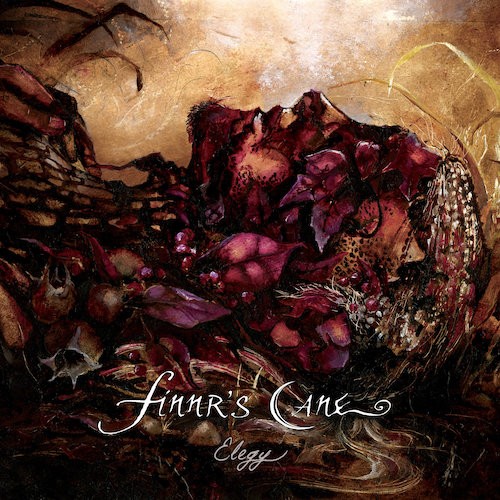 Ten years on from their formation and five years after their second album, the persistently evolving Canadian band Finnr’s Cane are nearing the release of their third full-length, Elegy. The first two singles from the album that have appeared so far — “Strange Sun” and “Willow” — are sufficient by themselves to prove that the album is difficult to pin down in genre terms. the former a head-banging display of more traditional black metal, the latter a piece inspired by the quiet hours of the morning and the slow sway of willow branches under dim light, a time of solitude when sadness and joy can commingle. And today we have the premiere of the album’s title track, which reveals further dimensions of the album.

Largely unhindered by stiff genre confines, the band bring into play styles and sounds that suit the emotional intensity and atmosphere of the album’s themes, which include “urban desolation, loss and grieving, personal struggle, the rebirth of the natural world”, and, as noted, “the quiet hours of the early morning”. The presence of a cello instead of a bass guitar in the instrumentation well-suits these goals, as does the blending of clean and harsh vocals. Those ingredients play key roles in “Elegy” (the song), which proves to be both soulful and desolate, introspective and wrenching. 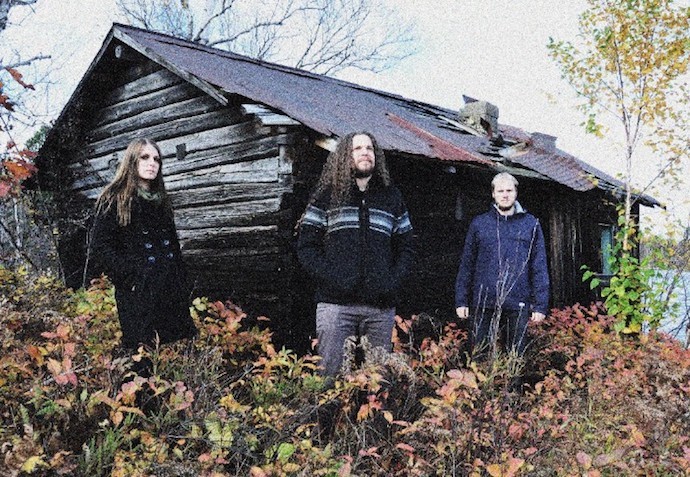 It opens with a gloomy, despairing harmony between cello and guitar, joined by the slow beat of the drums and by vocals that are clean, somber, and edged with heart-ache. It’s a heavy, haunting experience, but becomes wistful as the music softens, with moaning cello notes and pensive guitar picking over a subdued drum patter. When the weight of the music returns, a serrated-edge howl takes the lead, amplifying the harshness of the pain that has been in the song all along. Bright notes ring out, but only as a prelude to a more emotionally intense riff and lead, where solace seems to be burning away like a dying ember.

Different listeners may take different things away from the song, and experience different moods than what came through to this writer, which is part of what makes the song so engrossing and so durable. It penetrates, and then stays with you.

Elegy will be released on July 20 by Prophecy Productions. Further info about the release can be found through the links below, and we’ll also give you the chance to hear those first two singles as well as our own premiere of the title song.

One Response to “AN NCS PREMIERE: FINNR’S CANE — “ELEGY””