(After a five-month hiatus, we present another edition of Andy Synn’s three-line album reviews.)

For various reasons (which I don’t plan on getting into here) it’s been quite some time since we’ve published a new set of Reviews in Haikus here at NCS.

Today’s edition is a little bit different than usual, however, as it trades-in the traditional format of featuring three albums from three different bands in favour of featuring three albums by one single artist, the prolific Black Metal poet known as Void Ritual, who has quickly (and rightfully) established himself as one of the most vital new voices in the US scene. 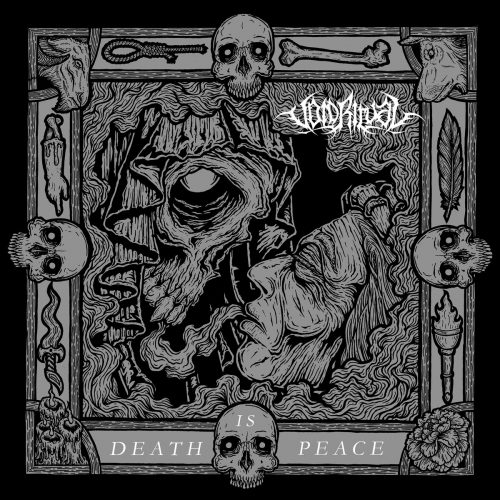 Of one man’s vision. 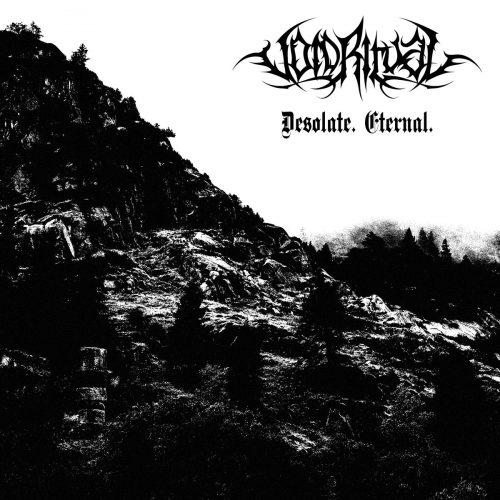 Of an even darker hue 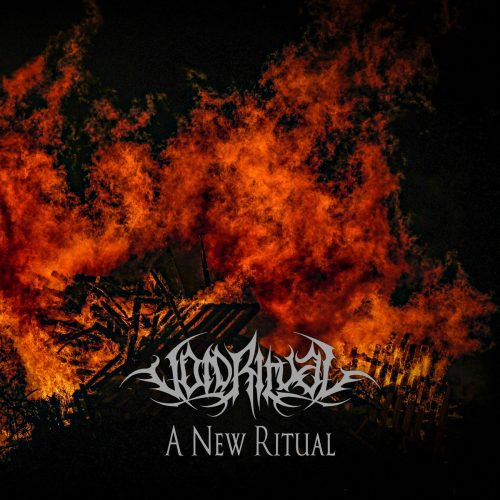