Four months ago Fallen Empire Records announced that it would be shutting down, marching blissfully to its demise at some point before the end of this year. For those of us who had greatly respected the musical choices of this Portland, Oregon label and enjoyed so many of its releases over the last seven years of its existence, this was sad news indeed. But Fallen Empire isn’t moving toward self-extinction with a whimper, but in something akin to a blaze of glory.

Based on a Fallen Empire announcement two days ago, I count 6 albums and one EP scheduled for release later this month (plus a Triumvir Foul release by Vrasubatlat that FE will be distributing), another seven releases in November, and six more in December. Most of these will be physical releases made-to-order based on however many copies are pre-ordered. Some will be digital releases by Fallen Empire, with physical editions provided by Amor Fati Productions, and some will also be released on cassette tape.

Along with that announcement, Fallen Empire launched a sampler of music from eight of these forthcoming releases on Bandcamp — the ones that FE will be handling exclusively — and the music is fantastic. Along with those eight song streams, the label also revealed the artwork for all but one of them, and the cover art is also quite good. In fact, let’s start with the artwork, which I’ve annotated with the name of the band whose album it will accompany: 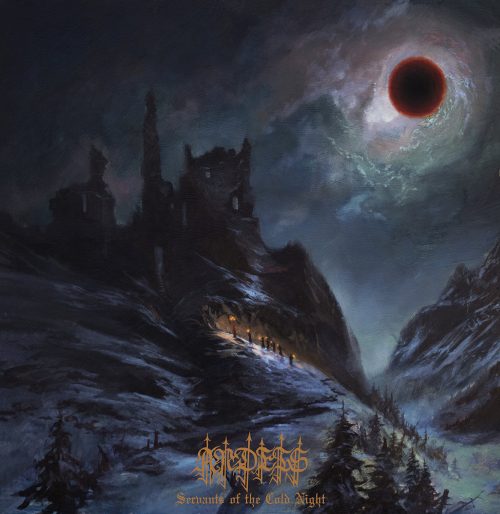 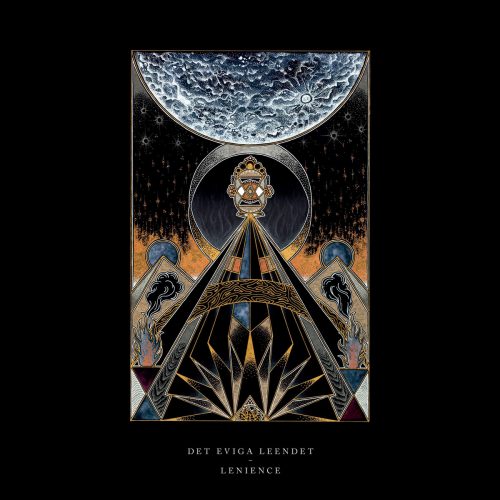 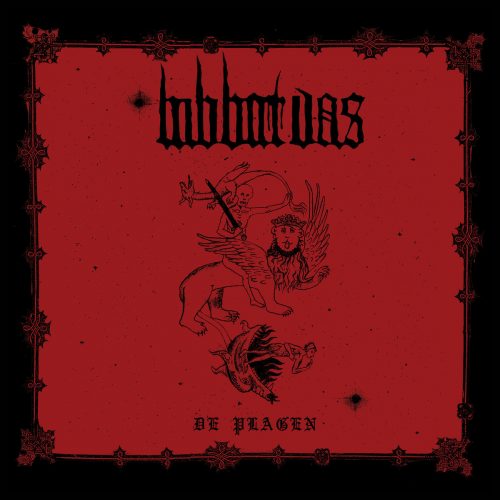 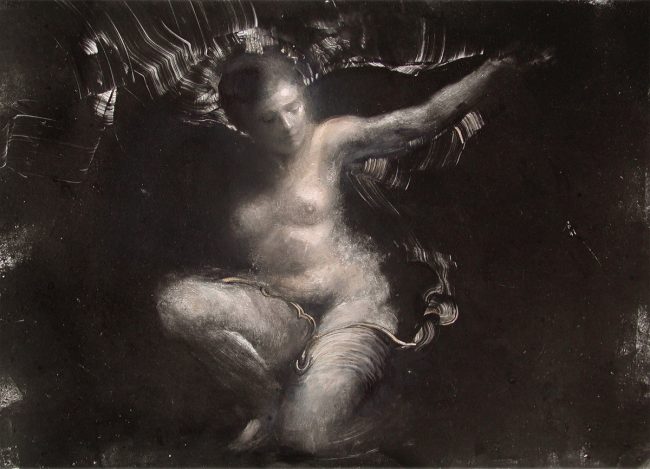 The one band whose cover art isn’t yet ready for disclosure is Death Fortress — and it was indeed very exciting news to see that Fallen Empire will be releasing a new Death Fortress album (entitled Reign of the Unending), since there are many devoted fans of that band here at our putrid site.

I was very tempted to write my enthusiastic impressions of each song on this sampler, but I’m afraid I don’t have the time to do that, given what else I had planned to prepare for the site today. So I will simply encourage you to give this sampler your full attention, because every track is well worth hearing. (Sorry to say, but the sampler itself isn’t available for download.)

Below the stream I’ve also pasted the schedule of future releases in what remains of Fallen Empire‘s existence.

NOVEMBER (date to be announced)