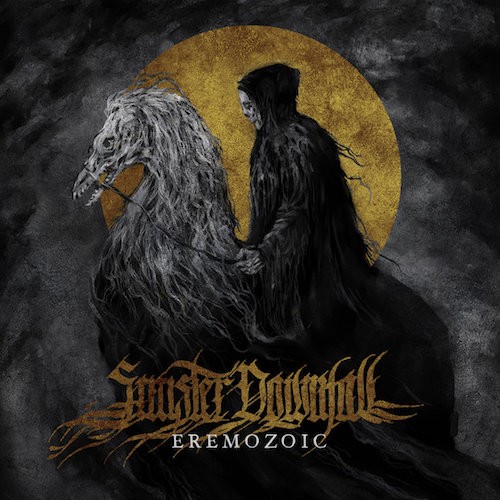 It will become immediately apparent, through the song we’re about to premiere, that the shadowed ranks of funeral doom practitioners spread across the globe must make way for another band in their vanguard. The band is Sinister Downfall, the work of a single individual who in this debut album has already demonstrated an impressive mastery of these very dark arts.

The name of this beautifully crafted album is Eremozoic, and it is the first release by a promising new Armenian doom label called Funere, though it will also be jointly released by the more venerable Japanese label Weird Truth Productions. And in advance of that November 28 release, the song we bring you today is “Ashes of Time“. 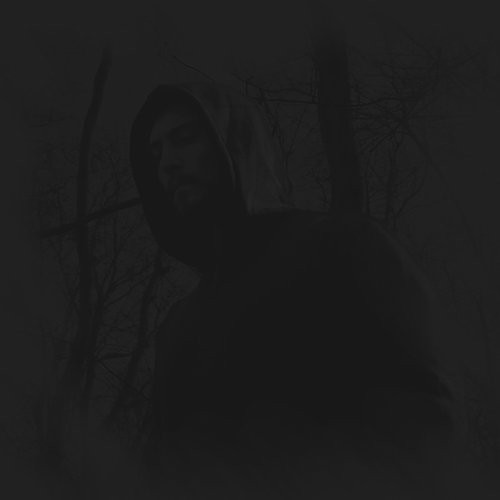 Sinister Downfall is the creation of Eugen Kohl, a German artist who has mainly devoted himself to black metal through projects such as Donarhall and Nihilisticon, and to heavy doom metal through Death Carrier. He wrote and performed all the instruments on Eremozoic as well as the vocals, and mixed and mastered the album as well.

“Ashes of Time” is soulful, staggeringly bereft in its moods, and staggeringly heavy, too. It’s both ethereal, in a way that conveys a spirituality beyond the earthly confines of life, and titanic in its “physical” impact. As is traditional for the genre, it’s slow and solemn in its pacing and simple in its ingredients, but tremendously evocative in its emotional resonance and persistently spellbinding throughout.

The stage is set with the moody and mesmerizing sounds of ambient shimmer and isolated piano notes. That melancholy beginning opens up into enormous chord reverberations and long gargantuan growls, with notes that ring out like the gradual fall of tears in a shining lake of pain. The music draws the listener ever deeper into a wasteland of desolation — and suddenly grants a reprieve with a beautifully heartbreaking guitar duet, though the guitars are soon rejoined by the deep moan of the bass, the mountainous immensity of gloomy, majestic chords, and the echoing intensity of increasingly tortured roars and howls.

Another break lies ahead, with sounds that resemble the slow bowing of massed strings and mournful piano notes, and then the full weight of the music descends again for a final fall into bottomless misery, as the lead guitar slowly weeps once more.

Funere and Weird Truth will release Eremozoic digitally and in a jewel-case CD edition (with Funere’s distribution being handled by the established Russian label Satanath Records). The music comes recommended for fans of Bell Witch, Doom:VS, Funeral Tears, Remembrance, Shape Of Despair, Slow, and Clouds. The attention-grabbing cover art and logo were created by Paint-It-Black Design.

Listen below to “Ashes of Time”, as well as a previously released track, “Dark Veil”.