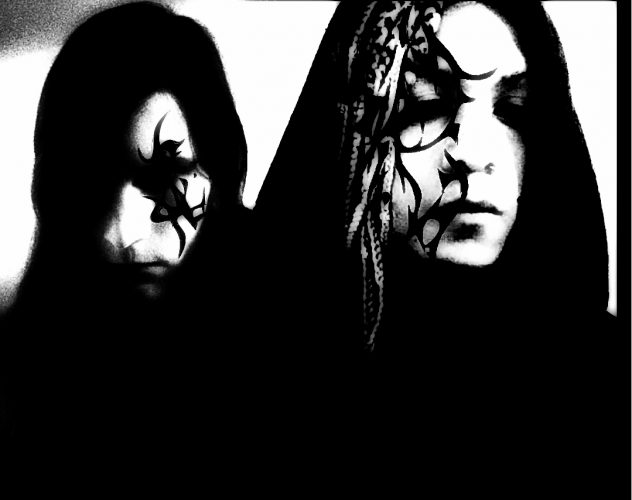 (In this post Andy Synn provides reviews of the two albums released this year by the duo known as Ævangelist.)

For various reasons, some personal, some professional, this week has so far been one headache-inducing shitshow that’s left my mood blacker, and bleaker, than a witches’ frozen teat.

And while some people might respond to this by trying to put on a happy face or jamming their most uplifting musical anthems… sometimes that simply doesn’t work.

Sometimes you just have to feed the beast, fuel the fire, and embrace the darkness… which is why, for the last couple of days I’ve been immersing myself in the dissonant, abstract horrorscapes of Ascaris and Matron Thorn, aka Ævangelist. 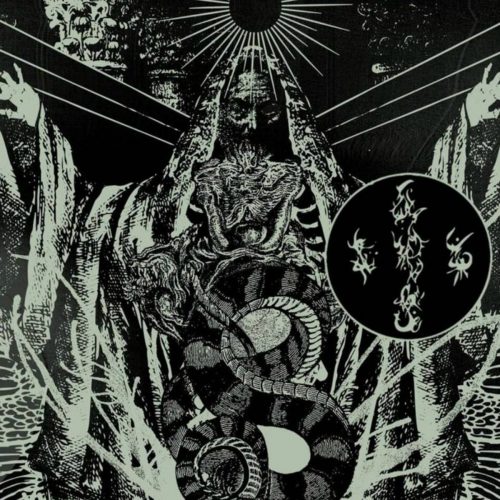 Now Ævangelist’s music has always been difficult to categorise, difficult to dissect and analyse, as it rarely adheres to conventional norms or standard structures, and the two albums they’ve released this year are no different in that regard.

The first of these two records, Heralds of Nightmare Descending, favours the more avant-garde and atmospheric side of the spectrum, burying its instrumentation beneath a suffocating pall of doomy ambience that only grows darker and more oppressive as the album drags on.

Not only that but the material which makes up Heralds… tends to proceed in an almost free-form and linear fashion, with the shape and structure of each track (I hesitate to use the term “song” in this context) dictated by whatever warped dream-logic inspired its creators at the time.

Truthfully this is not so much an album which you enjoy as it is an experience which you endure in the desperate hope of experiencing some sort of abstract catharsis at the end. 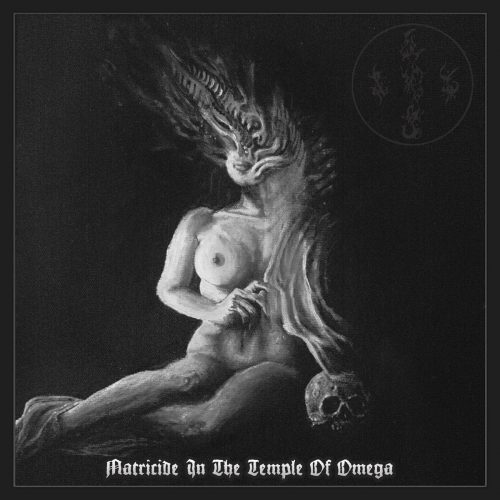 In contrast to its predecessor the band’s most recent release, Matricide in the Temple of Omega, is, arguably, a far more conventional affair… though I need to stress that a word like “conventional” has a very specific, very different, meaning when applied to the music of Ævangelist.

Although the sound of this album is as raw and dissonant as ever, it’s also significantly clearer and more coherent than its predecessor, delivering a plethora of scraping, fingernails-on-blackboard riffs and spasming blasts of percussion which cut through the murk like a jagged knife through ragged flesh.

And while the songs on Matricide… are undeniably longer and more labyrinthine in nature than those on Heralds…, the greater use of recursion and repetition, not to mention unsettling, spectral melody, serves to guide the listener through every tormented twist and turn and lead them ever deeper into the dark.

Ultimately these two albums represent two opposing sides of the same blackened, discordant coin, both of which defy traditional analysis and interpretation, but which, when taken together, provide a momentary and maddening glimpse into the void.

One Response to “FEEDING THE DARKNESS (ÆVANGELIST)”