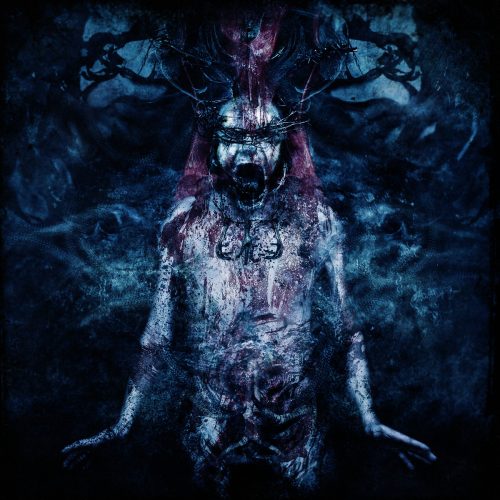 The once Serbia-based and now Canadian experimental black metal outfit Bane present a complex and nuanced but ruthless sonic monster that demands some digestion via Esoteric Formulae, their November 30 full-length on Black Market Metal Label. The album hinges on some truly ambitious concepts, to the point that rather than sticking with the human morbidity that other similarly styled albums tack their themes to, this record focuses on the cosmos. 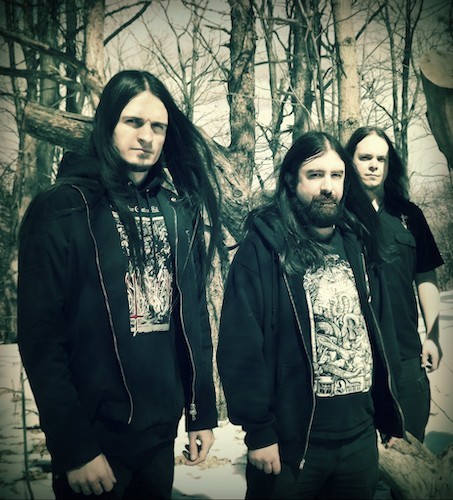 As such, the release feels as though careful understanding should underlie an appreciation of the work, which might turn off some listeners looking for a quick fix — but that has no consequence for the music itself. In its own right, the record succeeds at charting a relentlessly thick sonic course.

At least in the first couple of listens, that endlessly energetic metallic course takes center stage. There’s less of a focus on any individual blast-beat fusillades, or riffs — although Bane do include some welcome and thoughtful-sounding instrumental breaks — and there’s more of a focus on the band’s metallic cavorting. There’s an occasional traditional-metal tone, but overall they drag a grindcore sensibility through the muck, creating at times truly unique sounding and exciting music.

They even embrace an element of noise in their work, which keeps their sound dynamic, although it doesn’t take center stage and instead sits alongside some other styles including the aforementioned grind. Esoteric Formulae leaves little on the extreme metal palette out of its final presentation, and the wildly dynamic combination really works in the end because Bane succeed in unifying the ingredients.

Harsh and vicious vocal work — but actually rather clear, by metal standards — lays atop the devilish mixture, ties the work together, and helps keep it moving forward. Their occasional cosmic black metal feel and raw grind create an interesting contrast that the band present between the soaring and the brutal, which in the end just adds to the huge ambitiousness of their work.

Bane’s music feels hardly set for the casual listener, but the footholds are there if you look for them. Somewhat like its name implies, Esoteric Formula is a huge, unusual monster of a work that somehow manages to establish itself despite the “noise,” for which the band deserve major props.

(The YouTube stream below begins with the album’s first track, but will automatically move from one track to the next as you reach the end of each song.)

5 Responses to “AN NCS ALBUM PREMIERE (AND A GUEST REVIEW): BANE — “ESOTERIC FORMULAE””