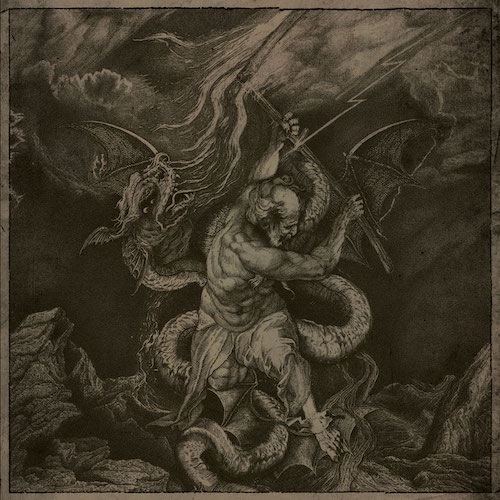 (Andy Synn reviews the new album by the Scotland-based band Barshasketh, which was released yesterday by W.T.C. Productions.)

Precisely what it is that separates a “Good” album from a truly “Great” one isn’t always clear. Sometimes it’s just a gut feeling, an instinctive response which tells you that this… this is something really worth shouting about.

Of course your subjective response(s) and reactions will always be the final arbiter of which side of things an album ultimately falls on for you, but to even come close to this line, to be in contention, is something of an impressive achievement in itself.

Which I suppose is a long-winded way of saying that that the new, self-titled, record from Barshasketh could well be the first truly “Great” Black Metal album of 2019. 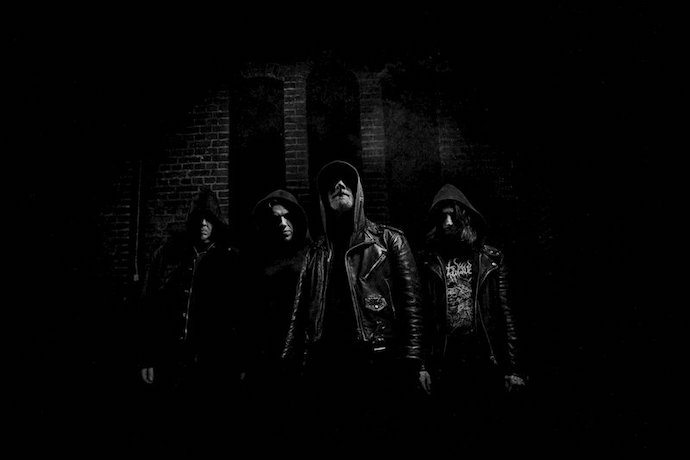 Don’t get me wrong, I’m sure there are several other contenders out there whose work I haven’t stumbled across yet with the same blend of volatile energy and visceral quality that you’ll find on tracks like explosive opener “Vacillation” and its similarly scintillating companion “Resolve”, but Barshasketh are the first band… the first Black Metal band anyway… whose music has really made me sit up and take notice this year.

It’s not so much that the Scottish/Kiwi quartet are doing anything particularly new either – as great as the eight songs presented here are, you’ll find that the mould remains resolutely unbroken, that the wheel is the same shape as it always was – but more that the sheer intensity and eerie intelligence with which they arrange and assemble all the different parts and pieces of their murderous machine displays such a clear sense of vision and an unbridled sense of passion that simply can’t be denied.

There’s also a sense of balance between all the competing elements on display which feels less like the product of calculated calibration and more like the result of a band operating purely on impulse and instinct, allowing the pitch-black procession of jagged riffs, chilling melodies, frenzied blastbeats, and ghostly atmospherics to flow and cascade into the listener’s ears like a molten metallic river.

And while the band may not be out to change the world of Black Metal, that doesn’t mean they’re afraid of pushing the boundaries a little bit when it suits them, especially during the album’s devastatingly dense mid-section, where the two parts of “Consciousness” and “Ruin” together comprise four separate songs which could (and likely should) just as easily be experienced as a pair of extreme epics, equal parts blistering aggression and brooding introspection.

There’s a lot more that could be said about this album (monolithic closer “Recrudescence”, for example, is almost worth dedicating an entire article to on its own), but perhaps it’s best simply to conclude that if you’re any sort of fan of Black Metal then you owe it to yourself to give Barshasketh a shot, as it’s truly an unflinching and uncompromising expression of the blackened arts in all their grim glory.