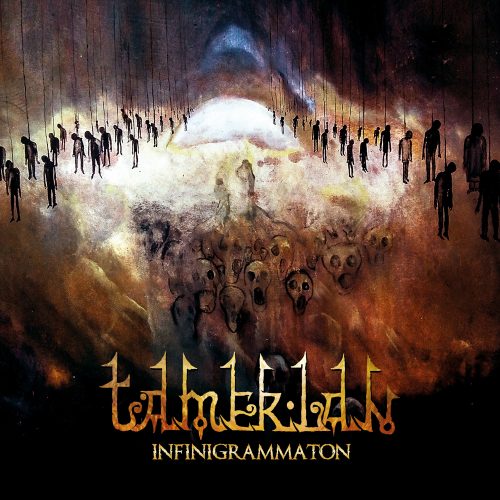 Tamerlan is the alter ego of musician Timur Iskandarov, whose place of origin is listed on Facebook as Prokopyevsk, Russia (a place in southwestern Siberia sandwiched between Mongolia and Kazakhstan), but who has also spent time in Uzbekistan, Serbia, Turkey, and elsewhere. As Tamerlan, he has released four albums (with a fifth one on the way) since 2006, along with a handful of shorter releases. The forthcoming record, Infinigrammaton, will be jointly released by Casus Belli Musica and Steinklang Industries on March 10 (digitally) and March 15 (CD). 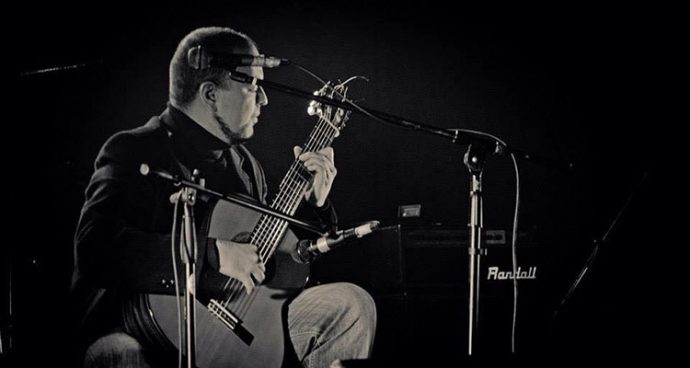 Since the music of this new album is my first exposure to Tamerlan, I can’t shed any light on how it compares to what has come before, but Casus Belli recounts that it “represents the continuation on of the sonic journey started on the previous album (Luciferian)” and that it brings together “the ethnic sounds of deep Siberian tribes, nomads from far east, as well as ancient mysticism of Balkan peninsula, shrouded in the modern extreme music tendencies (dark folk, black metal, and industrial)”.

That sounded intriguing when I read it, and so are the three songs from Infinigrammaton now available on Bandcamp. Throat singing greets the ears at the outset of “The Hierophant”, followed by a big slow-rocking, head-moving drum rhythm, flickers of acoustic guitar, eerie, wailing ambient sounds, and extravagant cries. In the middle is a riveting drum solo and more throat-singing — and then the music unfolds into a dreamlike (and exotic) sequence of sounds (including sweeping ambient music and feminine voices) that adds an air of grandeur to the song’s mystical moods.

Similar ingredients, and some new accents (including skin-shivering growls and clean vocals reminiscent of Leonard Cohen),  permeate “Unexorciseable” and “Slave Under Will” (the latter being probably the most intense of these tracks). Together, the three songs create a sorcerous, otherworldly experience that’s gloomy, haunting, a bit frightening, viscerally moving, and thoroughly captivating.

In his 2016 year-end list for our site, Semjaza of Thy Darkened Shade wrote this about Tamerlan‘s preceding album, Luciferian: “Very atmospheric occult acoustic folk with a Luciferian concept. A profound and a very well-played multilayered album, great for travelling to other dimensions away from the mundane filth. This is art, rejoice.” I should have listened to that album then; I’m glad I’ve discovered this one. 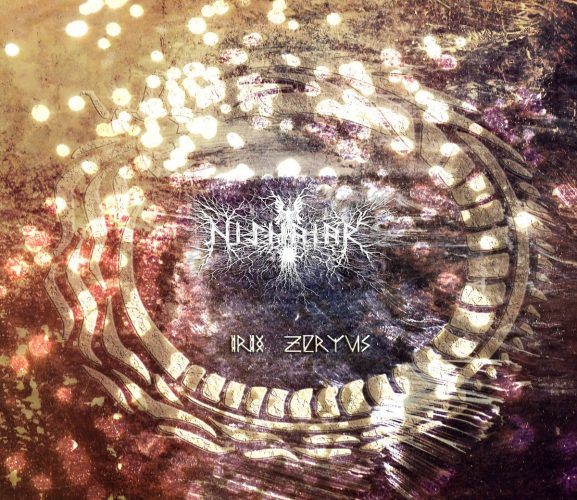 The quartet known as Nishaiar say they are based in the ancient city of Gondar in northern Ethiopia, and they describe their music as a blend of atmospheric black metal and post-metal. But that really only scratches the surface of their music, as it is revealed in their latest album, 2018’s Irix Zerius.

Although shortness of time prevents me from trying to do the album justice in words, I hope you’ll make time to explore it. I used the words “otherworldly” and  “captivating” to describe Tamerlan‘s music, and the same words apply here, though these beguiling sounds are often less sinister and more beatific. The music combines immersive ambient melody that creates vast, wondrous panoramas of sound; deep, heavy, penetrating guitar riffing; “tribal” drum rhythms you can feel in your marrow (along with thundering metal drumming); mystical shimmering tones and enthralling acoustic picking (with an exotic resonance in the melodies) — and crashing waves of abrading intensity.

The vocals range from choral voices, both female and male, to unsettling wails and impassioned chants, haunting gasps and even a bit of throat-singing as well.  The music ranges from fragile, moody experiences to enormous storms that fill the senses. Some are more clearly “modern” (“Bewater”, for example), some more seemingly rooted in old traditions (“Azief”), and some thoroughly and frighteningly mystical (“Llademna'”) but all are flavored with the atmosphere of a land and a culture different from those of the West, and the ebb and flow among them makes the album as a whole a truly immersive experience.

(Thanks to Miloš for the link to this music.) 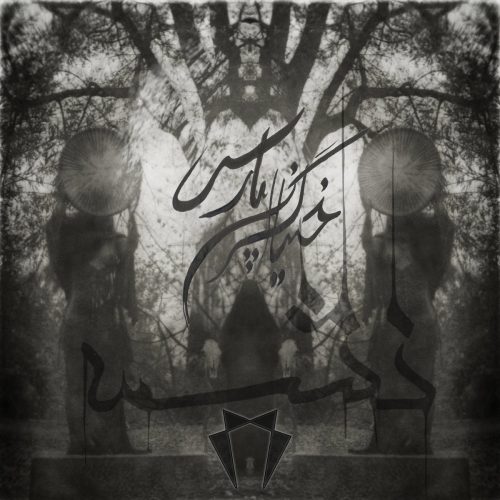 I’ve already forgotten how I came across this last album in today’s exotic collection, though probably because a Facebook friend recommended it. Although the band are now based in Berlin, two of its three members — Charuk Revan (vocals, piano, accordion, keyboard, do daf) and Lord Faustoos (backing vocals, E-guitar, daf, singing bowl, do daf) are Iranian — while the third, drummer Asbath Sverre (also in Darkestrah), is listed by Metal Archives as a native of Kyrgyzstan.

Khonyagaran e Pars is the band’s second album, released in December 2017. There is a more recent one (Sharman سرمن (A Tale from Iran)), but I’ve been unable to find any of it streaming online. Both were released by the German label Thelemic Arts Records. Thankfully, Khonyagaran e Pars is on Bandcamp, which is how I became exposed to its wonders.

Of the three albums I’ve selected for this post, Nashmeh‘s is the most engaged with black metal (particularly in the wrenching harshness of the vocal shrieking and snarling), but there is no mistaking the roots in Persian musical traditions. It comes through loud and clear not only in the melodies (which rely on keyboards as well as slashing guitars and wonderful accordion tones), but also in the riveting drumwork and other percussive patterns. While the music is often mesmerizing, it’s just as often very intense and assaulting — and it dances and whirls as well.

The album really is an amazing trip, one that will transport you to another place, both geographically and in the sense of entering dimensions that don’t seem part of the tangible world.