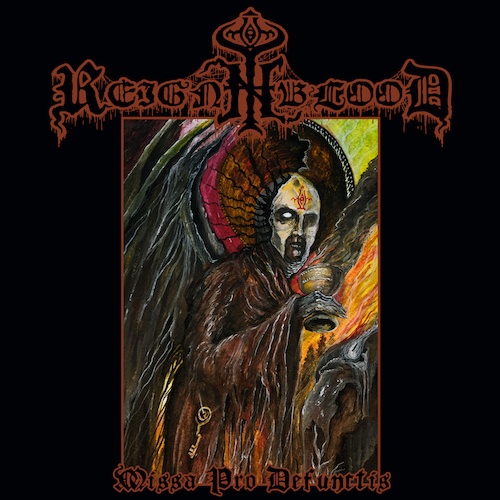 A decade after the release of their debut album Diabolical Katharsis, the German black metal band Reign In Blood have revived and triumphantly returned with a new release. While personnel departures led the band’s founding vocalist/guitarist Demon Raise to discontinue operations following that initial full-length, he resurrected Reign In Blood in 2016 and the results are captured in a new album named Missa Pro Defunctis, on which he is joined by lead guitarist/bassist Malus Deus.

Iron Bonehead Productions will release this new full-length on August 16th. One advance track (“Dawn Of A Dying Soul“) was released for listening last month, and now we present the stream of a second one — “Domus Mortuorum“. 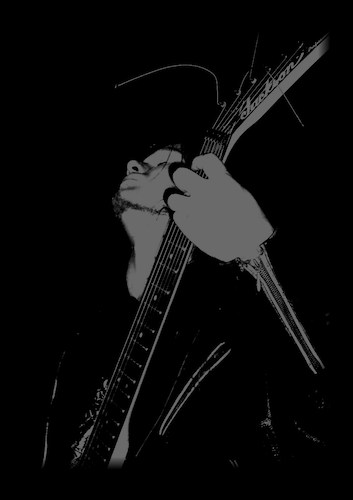 Iron Bonehead‘s publicist accurately captures much of what makes the album such a powerful experience, referring to its combination of stark contrasts — “both ultraviolence and melody, hammering primitivism and fleet-footed complexity, haunting atmospheres and dizzying delirium”. It seizes attention with an iron grip and vicious determination, like a vice on the throat, yet is not merely a near-primeval and physically jolting experience but also one that summons the feeling of sorcerors practicing arcane, blood-freezing rituals.

“Domus Mortuorum“, in particular, is night-dark and dramatic but also terrifying, atmospherically potent and melodically memorable but also inhumanly fierce. The song is also heavy as hell, right from the start, as all the instruments join together to deliver cold, catastrophic pounding. A fiery yet dismal buzzing lead comes in, as the first sign of more maniacal episodes to come. The drum rhythm becomes a lurching, rocking beat, with that buzzing lead continuing, backed by the toxic squall of the second guitar and fronted by a savage roaring voice.

The song continues to dig its hooks into the listener’s head through an extravagant tumbling drum progression, as the riffing and the vocals becomes more wild, more incendiary, more rampantly ferocious. The vocals are so intense that they seem to crack with a livid mix of agony and fury — though they shift into a ritualistic chant as those catastrophic pounding sensations return, and become a tortured wail when the drums begin to thunder. Before the song ends, guitar leads surface which make “Domus Mortuorum” even more frighteningly fervent and occult, creating visions of horrible, other-dimensional majesty. 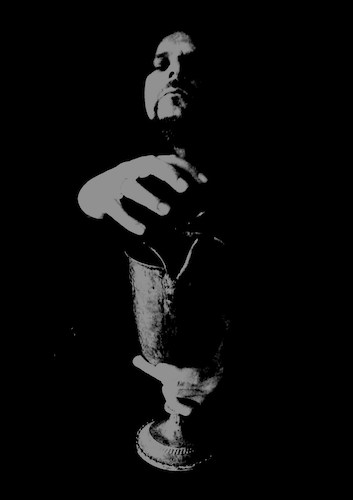 Missa Pro Defunctis was recorded at Old Spirit Studio, with mixing and mastering accomplished by Patrick Engel at Temple of Disharmony. The evocative cover art was crafted by the distinctive hand of Alex Shadrin (Nether Temple Designs). As noted, Iron Bonehead will released it on August 16th, in LP and CD editions. For more info about the release, keep an eye on these locations:

One Response to “AN NCS PREMIERE: REIGN IN BLOOD — “DOMUS MORTUORUM””