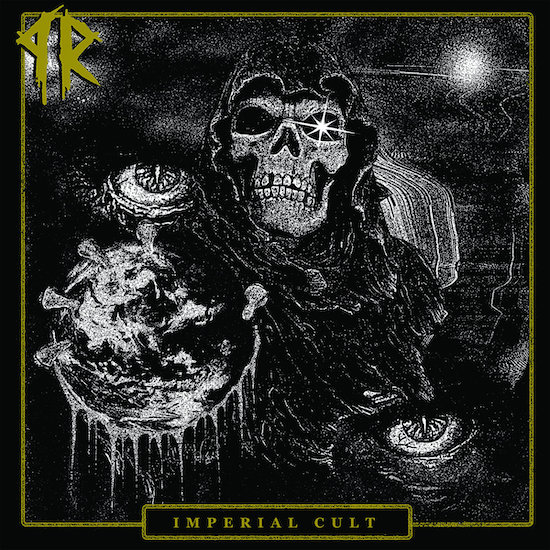 In reviewing albums I usually avoid dropping the names of other bands as reference points, but in the case of the new record by San Diego’s Pissed Regardless, mentioning Ringworm, Integrity, No Warning, Darkest Hour, and label-mates Light This City is a good quick way of getting your head prepared for the album stream we’re presenting in advance of its October 18th release by Creator-Destructor. Just seeing those names all in one place is a significant tip-off to the variable ingredients Pissed Regardless have harnessed in Imperial Cult.

But it still probably won’t prepare you for just how crushing the album as a whole is, on multiple levels, or how electrifying it is to experience the band’s twists and turns as they take you through these ten tracks. 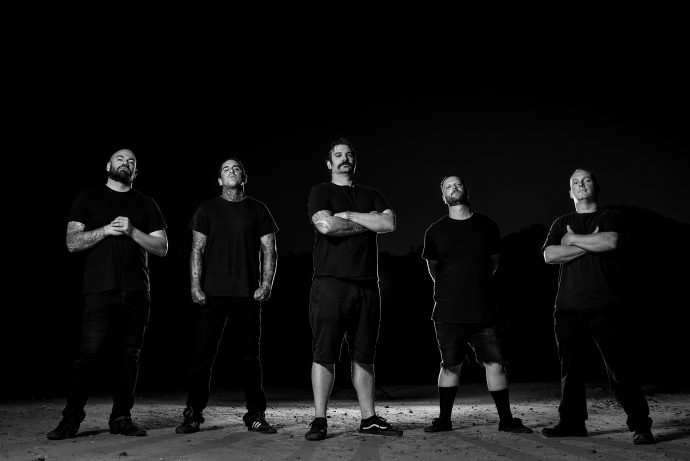 The album displays razor-sharp execution, generally turbocharged, thrash-fueled pacing, and a powerhouse sound. It’s almost relentlessly explosive in its impact, and mercilessly vicious. The band certainly have no interest in showing mercy to your neck, because these songs are also ruinous sources of sore-neck syndrome, loaded with the kind of punishing rhythmic hooks and strands of infectious (though bleak) melody that will get your head driving hard and fast.

As some of those previously mentioned names suggest, the backbone of Pissed Regardless is metallic hardcore — a particularly furious and bone-smashing variety of hardcore. The sonic wellsprings of fury in the music are manifold, but Matt’s vocals are chief among them. His jugular-ruining howls are absolutely blistering. spitting and barking the words with unbridled disgust and unchained rage. The impact of his voice in contributing to the ferocity of the music can’t be understated.

But his bandmates have pronounced violent tendencies themselves. That becomes quickly evident through the opener “Three Decades”, which is a goddamn sonic conflagration. Launched by gut-punching bass and battering drums, the song assaults the senses with blaring chords and savage, circle-saw riffs, and eventually segues into a brutally chugging, massively cranium-cracking beatdown.

The band’s hardcore roots are always near, or right at, the surface, and on songs like “Halls of Hate” and “Behold A Pale Horse” they create massive pile-driving grooves that threaten your skeletal integrity, while marrying those episodes of piston-driven slaughtering with eviscerating riffs.

The music isn’t easy on the psyche either, with “Dichotomy” unleashing bursts of feverish, dissonant guitar that generate a feeling of gibbering insanity in the midst of violence and anguish, and the afore-mentioned “Behold A Pale Horse” slows the pace in order to reveal a melody that’s as bleak as a sucking chest wound.

But as some of those other previously mentioned names suggest, the band infiltrate some of these songs with the sounds of Scandinavian melodic death metal — especially in “Bleeder” and “Dark Disciple”, both of them stand-out tracks on the record. On the other hand, “Bleeder” is also a sure-fire mosh trigger and includes big, clanging, atonal grooves in the midst of the darting fretwork, braying melody, and galloping rhythms, while “Dark Disciple” includes bursts of deranged, needling guitar that will put the hairs up on the back of your (hard-moving) neck.

And while the band throw themselves into adrenaline-fueled punk brawlers such as “All Bets Are Off” (you’ll want to scream those words right along with the vocalist) and methodical jackhammering numbers like “Maniacal” (which flares with crazed melody), they save the biggest surprise for last.

The closer, “Hell’s Coming With Me”, is not only the album’s longest track, it also begins slowly, with a moody, ringing guitar harmony, and it stays slow and dismal in its mood, providing a backdrop to harrowing spoken words. You’re almost to the mid-point before the voice turns to fire again and the rhythm section begins to beat you senseless. The chords seem to moan in anguish, cycling through the listener’s head. It’s a bruising, desolate, soul-crushing experience that will haunt you. 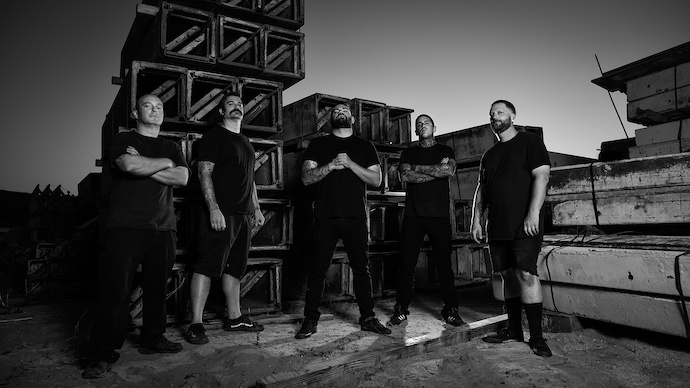 Guitarist Sean Walker shared these thoughts with us about the album:

“Imperial Cult was written through the later part of 2018 and into 2019. We took a different approach when we were writing the material in the sense that we wanted it to have a different feel and flow. Without drifting to far from our previous releases, we really wanted to experiment and not hesitate when it came to trying things. The five of us are extremely stoked to share Imperial Cult with the world.”

Creator-Destructor has launched the vinyl preorders of the album (check the links below), including two different colored vinyl variants; the first pressing is limited to 250 copies.

2 Responses to “AN NCS ALBUM PREMIERE (AND A REVIEW): PISSED REGARDLESS — “IMPERIAL CULT””