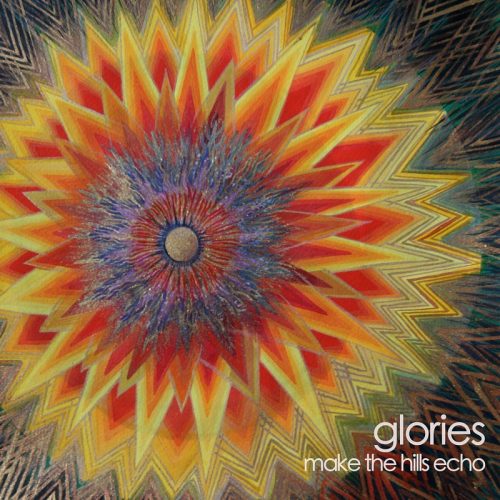 After recording and independently releasing three records from 2013 into 2017, the instrumental post-rock band Glories (who live in Birmingham, Alabama) were shaken by the death of guitarist Zachary Cooner. During the heartbroken hiatus that followed, the band’s remaining members — Dallas Kelley, Adam Blevins, and Kyle Posten — wondered how, or whether, to proceed with the project they had created with him. Ultimately, they decided to forge ahead, and the album they wrote became a way of both working through their grief and a tribute to their lost brother.

The name of the album is Distant After, and it will be released on January 24, 2020. In its sensations the music spans an array of changing emotions, but perhaps most of all (in the accurate words of the advance press for the record) “a sense of uplift and triumph following melancholy and struggle”.

Although the album was meant to be heard as one continuous piece, the song we’re presenting today, “Make the Hills Echo“, all by itself seems to capture much of the emotional journey that animates the album as a whole. Its poignancy is unmistakable, but it becomes even more powerful once you know (as you now do) what lies behind it. 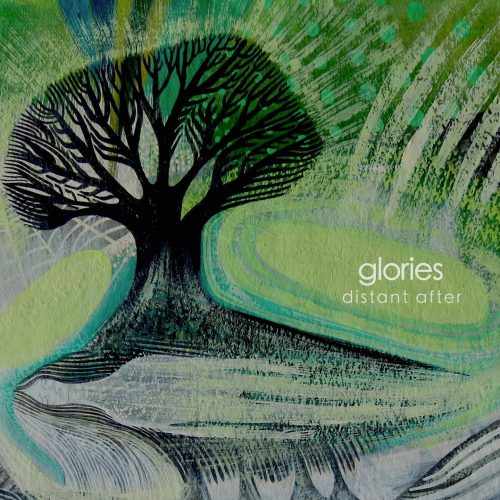 It will be obvious to people familiar with our site that instrumental post-rock isn’t part of our usual focus, nor is music that evokes adjectives like “poignant” or “uplifting”. But there is something about this song that’s irresistible, a heart–felt brightness and buoyancy that indeed feels like a balm for broken hearts, and maybe we all need a bit of that from time to time.

But that’s not how the song begins. Instead, it crashes down hard, with heavy, grandiose chords and plundering drum blows, and with a high, intense, swirling lead that sears into the mind immediately. After that absolutely riveting start, crystalline notes sparkle over a craggy bass line and a head-hooking mid-paced drum rhythm. A second guitar, set a little bit back in the mix, has a more distorted sound, and perhaps a darker feeling, but its own melody becomes just as mesmerizing as the reverberations of the one up-front.

The mood of that dual-guitar performance seems to straddle a line between uplift and sorrow. As the song continues to unfold, both bright and wistful, and always head-moving thanks to a steady percussive thump and bursts of martial snare, the spell deepens, drawing us further in, until the song soars on grand cascades of sound and a flickering yet fluid lead that sends the music even higher into the clouds. It’s a spectacular crescendo that causes the heart to swell, and after the first time through, simply knowing that it lies ahead is a big reason to listen again. 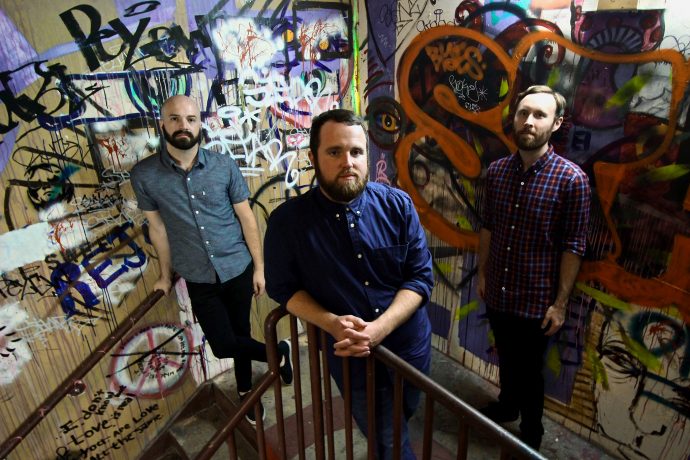 As noted, Distant After will be released on January 24th in the New Year. It isn’t available for pre-order yet, but keep an eye on the links below to find out when that will happen.

5 Responses to “AN NCS PREMIERE: GLORIES — “MAKE THE HILLS ECHO””