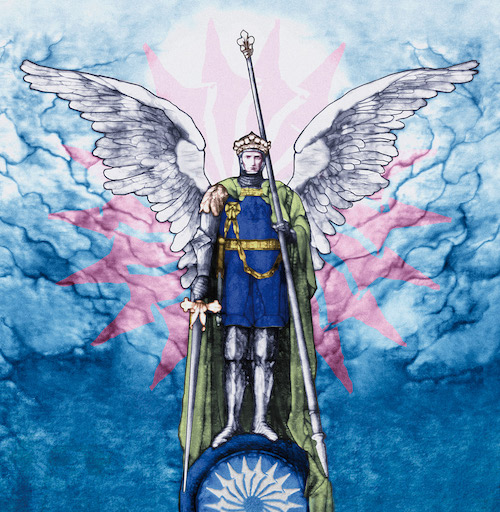 My own exposure to the Italian pagan-inspired black metal band Nova came through their second album, 2017’s Soli Contro il Mondo (“alone standing against the world”), which we reviewed and premiered here, and which I proclaimed one of that year’s best and most exciting black metal albums.

It’s thus thrilling to know that these Venetians are returning with another album this year. Its title is Veniamo Dal Cielo (“we come from the sky”), and the same label (ATMF) that released the first two albums will be releasing this third one, too — on Friday the 13th of December. The title track from the album is already out in the world, and today we present a second one — “Noi mai Vinti” (“We, never defeated”). 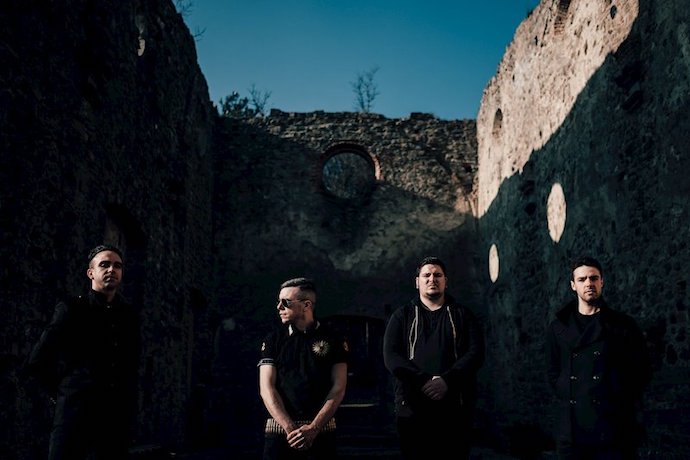 The multi-faceted power and distinctive flourishes of NOVA are very much in evidence on this new track. The band deliver jarring, bone-breaking intensity but also send the music hurtling forward in a racing and ravaging course, with grim, heavy riffing, vibrant bass-guitar growling, and riveting drum work driving the song in a savage torrent (the vocalist’s deep, cold-blooded growls further amplify the music’s most vicious qualities).

The band also again display their penchant for switching up the rhythms, kicking into contagious rock cadences, with pulsing, slashing, compulsively head-hooking riffs. And as they have done so well in the past, they send the music soaring in epic fashion, while never losing the overarching mood of grim defiance and disheartening melancholy.

Pre-orders are being accepted now. We hope you enjoy both today’s premiere of “Noi mai Venti” as well as the album’s explosive, full-throttle title track, which we’re also streaming in case you missed it.