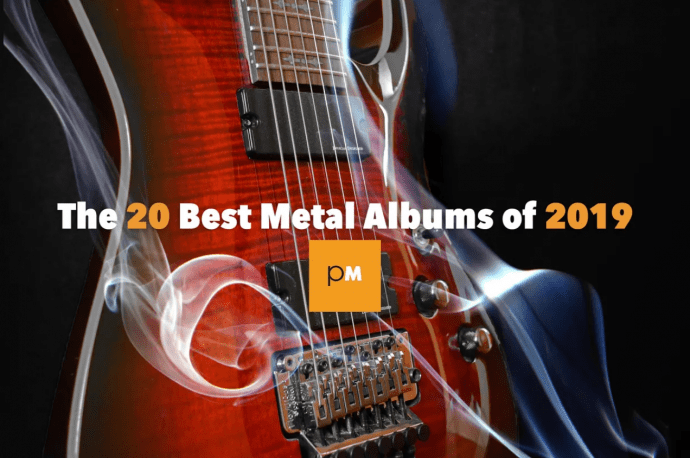 As in past years, today PopMatters published a list of “The 20 Best Metal Albums“, this time for 2019, and this time under the by-line of Spyros Stasis. You’ll find that list below.

After perusing the list one of my NCS colleagues remarked, “The PopMatters list feels MUCH more like the author actually cares about what is ‘best’ and not just ‘what our readers want us to choose'”. And I think that’s a very astute observation.

This is also definitely the most interesting and unpredictable list I’ve yet seen in our collecting of lists from print zines and “big platform” web sites. Yes, obvious efforts have been made to cover a range of genres, some of which will not personally appeal to every reader who comes our way (they don’t all appeal to me either), but the list does seem to be the result of genuine effort and honest thought.

And at least in my case, it serves to nudge me to listen to some of the albums here that I had either put aside for a later day and then forgotten about, or neglected on purpose.

17. Have a Nice Life – Sea of Worry [Flenser/Enemies List Home]

2. BIG|BRAVE – A Gaze Among Them [Southern Lord]