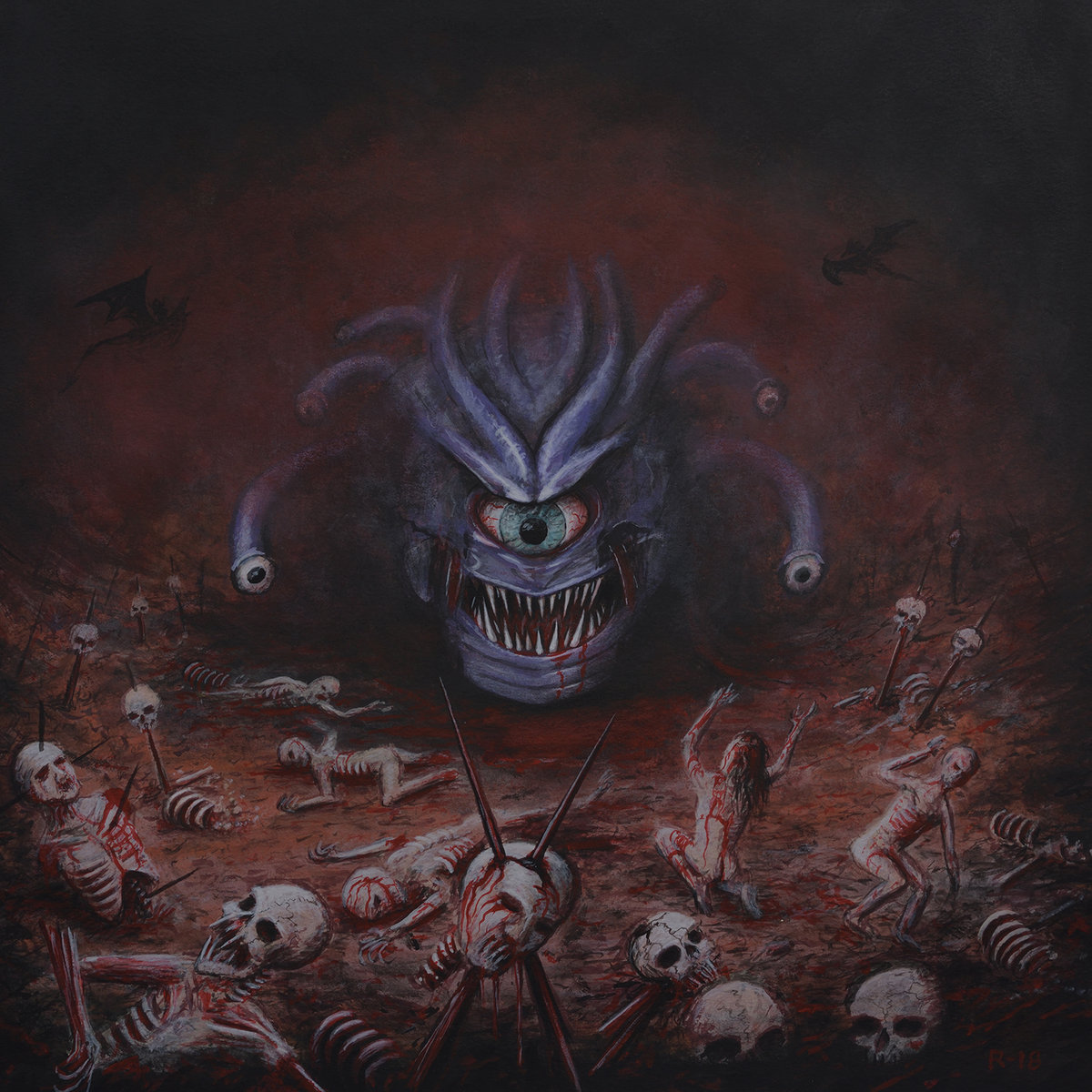 Altered State, the debut EP by the California project Xantam, creates dramatically contrasting sensations, but all of them seem separated from the familiar mundane world around us. The music hurls the listener into vortices of unchained madness and diabolical violence, but also pierces through into other haunting dimensions that seem extraterrestrial, or perhaps the nether realms of imagination. There is sweeping, hypnotic beauty to be found here, as well as tyrannical terrorism, but in all its manifestations the music is chilling (as well as exhilarating).

Xantam is the solo work of a California musician who has taken the name of a Beholder from the game of Baldur’s Gate. His first published work was the LifeDeathBeyond demo, reissued by Blood Harvest Records in 2016, and the same Blood Harvest will be releasing this new EP on Friday the 13th of December. We are pleased to give you a stream of the full experience today. 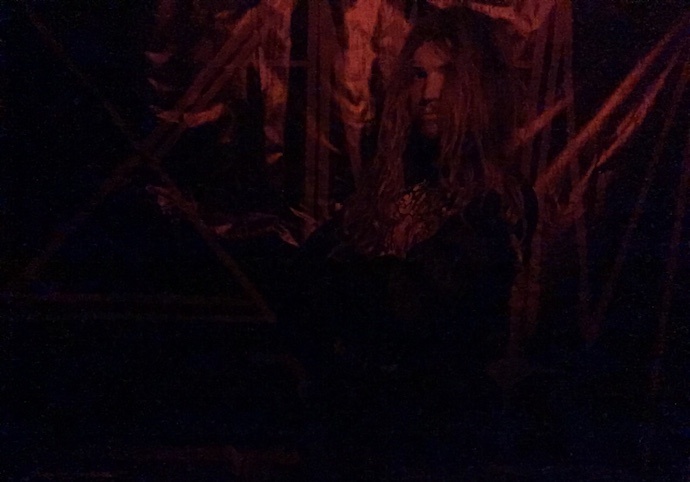 The EP is arranged so as to begin and end with synth compositions, though the synths also appear in to the two mad and mauling tracks that come between those bookends.

The opener, “Starlight Oblivion” presents a haunting and sorrowful piano melody joined by shimmering, panoramic synths, deep droning tones, and the crash of cymbals and boom of drums, all of which create an atmosphere that’s well-captured by the title of the piece.

But from there, Xantam takes a dramatic turn into a vastly more harrowing dimension of sound. “Pseudogods” is an unnerving experience, a torrential and battering onslaught with a queasy, gibbering quality in the dissonant whirring riffs and feverish leads, and an ominous, dictatorial fearsomeness in the keyboard layers. The vocals expel monstrous, heartless roars and livid growls that heighten the blood-freezing, unearthly atmosphere of the music, which never vanishes, even when the pacing briefly slows into a plague-stricken lurching gait and those roars and strangled growls transform into ghastly howls. After that oppressive interlude all hell breaks loose again in a typhoon of berserker violence whose orgiastic frenzies are accented by gigantic booming detonations, culminating in an imperious finale.

“Pseudogods” is damned frightening and damned exhilarating stuff, and that makes the contrast that comes at the outset of “Altered States” even more dramatic. The slow shining waves of synth melody that begin the track have the quality of a soundtrack to a deep-space voyage — grand, wondrous, and chilling. When the afterburners kick in, Xantam again hurls the listener into a vortex of rapid-fire percussive obliteration, horrid vocal malevolence, and maniacal fretwork. Bright swirling leads soar within the maelstrom and subside into frantic expressions of anguish and fear.

The title track is a long one, and before reaching the end Xantam intensifies the feelings of delirious madness through even more unhinged fretwork and pulverizing drum mania, but also deploys the synths to send us out again into otherworldly dimensions, which now seem more hostile.

The slow synths at the outset of “Devolution” have a different timbre, creating sounds of foreboding and funereal grief, with darting and stately tones that have a mystical and medieval flair. The effect is immersive, and mesmerizing, and the track will surely appeal to devotees of dungeon synth. 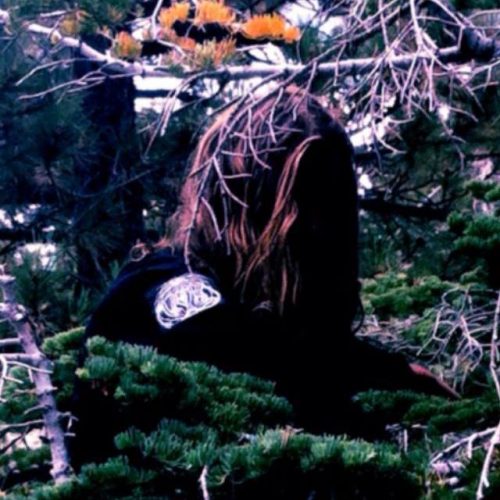 Blood Harvest will release Altered State on CD, 12″ vinyl, and cassette tape formats, as well as digitally. Pre-order now, in advance of the December 13 release date: