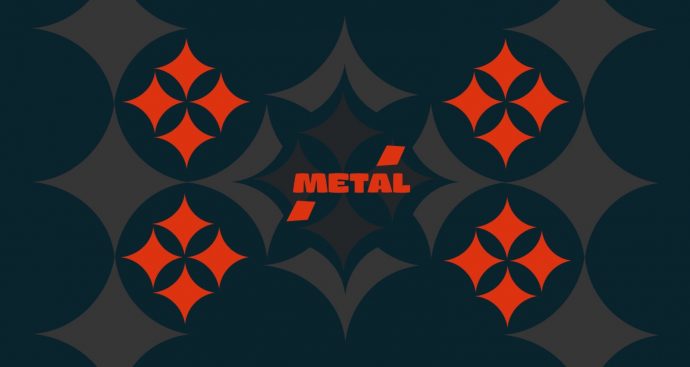 Our year-end LISTMANIA series usually consists of a mix of lists compiled by cross-genre sites and zines much larger than our own, and year-end favorites assembled by our own staff and guests. This next list, however, doesn’t really fall into either category, but I thought it was worth including last year, and I’m doing it again this year.

Bandcamp, of course, has become a vital platform for the digital release of music of all stripes (and physical merchandise as well) since its founding in 2007. Bandcamp used to release an annual compilation of performance statistics, but I haven’t found a similar report since the one they released for 2017. However, the main Bandcamp page today reports that “[f]ans have paid artists $441 million using Bandcamp, and $9.2 million in the last 30 days alone.”

In the summer of 2016, the company launched Bandcamp Daily, “an online music publication which expanded its editorial content and offers articles about artists on the platform” (to quote The Font of All Human Knowledge). Bandcamp Daily regularly publishes articles of relevance to metalheads, though metal is of course only one of hundreds of music genres represented on Bandcamp. Yesterday Bandcamp Daily published its list of “The Best Metal Albums of 2019“.

The list appears under the by-line of Brad Sanders, who is identified as someone who “has been writing about heavy metal since 2003 — first on message boards, later for publications including The Quietus, The A.V. Club, and Stereogum”. He writes the monthly metal column for Bandcamp, “and has a day job at an independent record label in New York”.

Arranged alphabetically, and not ranked numerically, the list includes 15 albums (as it did last year). The list includes hyperlinks to the album streams themselves (on Bandcamp of course), and I’ve pasted those below along with the list. To read the descriptions of the albums that accompany each one on the list, go HERE.

One of my colleagues criticized the list as parochial, because all but two of the albums were recorded by U.S. bands (and one of those other two is from Canada). I’d go further and note that a substantial percentage of the U.S. bands are located on the East Coast. So my friend’s criticism seems well-grounded.

But acknowledging the fact that the list largely ignores the rest of the world, it still includes some very good 2019 albums, as well as some that make me yawn (though I’ll quickly confess that those just aren’t among the sub-genres I happen to prefer) and others that I haven’t seen on any of the other lists we’ve been re-posting, which is a plus for people who peruse year-end lists in the hope of making new discoveries; in my case, the list includes three albums I’ve never heard, and I’m now curious enough to check them out).

So, with that, here’s the list. Of course, feel free to share your reactions in the Comments.

An Isolated Mind
I’m Losing Myself

Obsequiae
The Palms of Sorrowed Kings