(For the 9th year in a row, we asked our old friend SurgicalBrute to weigh in with his year-end list of favorite albums and/or EPs. As expected, his list adds many names of some especially savage underground releases that haven’t appeared before in our 2019 Listmania series.)

By the time you read this, the year, and the decade, will be just about over, Listmania will be in full swing, and if you’re anything like me you’ll probably be ready to shove an icepick into your eye if you have to read one more list showing the same 10 albums you’ve seen on a dozen other websites.

Yes, Tomb Mold and Blood Incantation put out really good albums, but unless you’ve been living under a rock you already know that… no one wants to see the same names again and again. So, with that in mind, Islander has once again turned to me to save you out-of-touch causals from the boredom of the mainstream by giving you a brief glimpse into the metal underground. Grab your bullet belts and corpse paint, because only the grim and trve are allowed beyond this point …enjoy the music \m/ 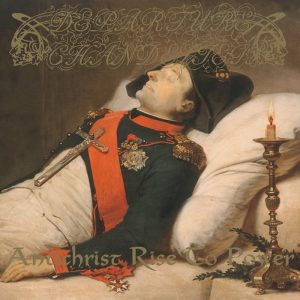 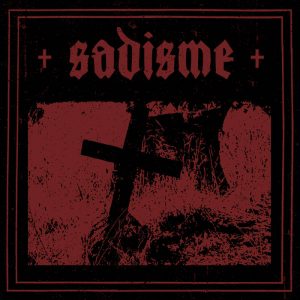 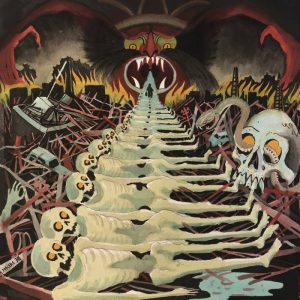 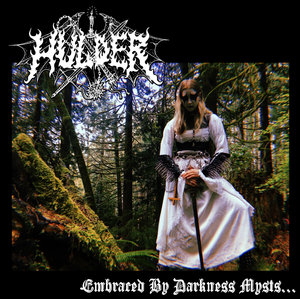 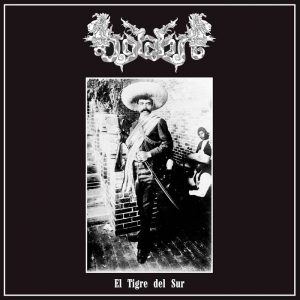 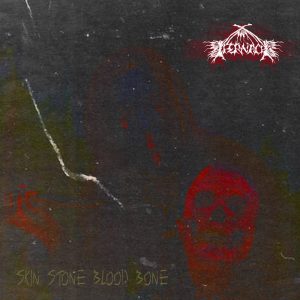 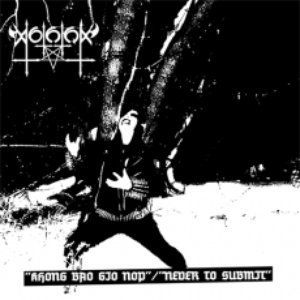 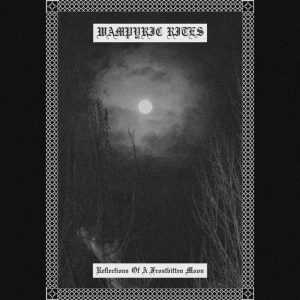 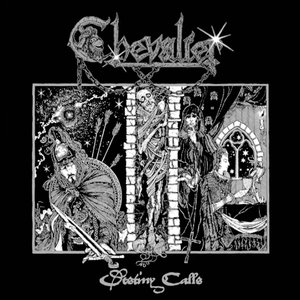 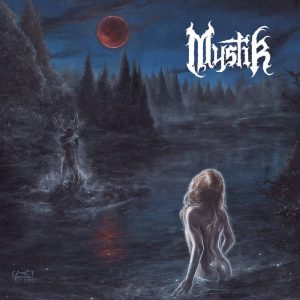 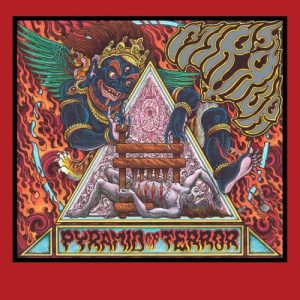 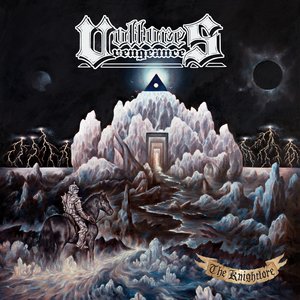 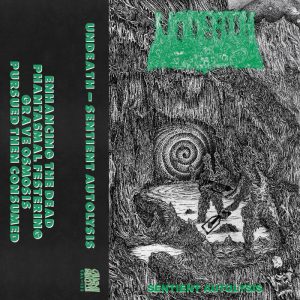 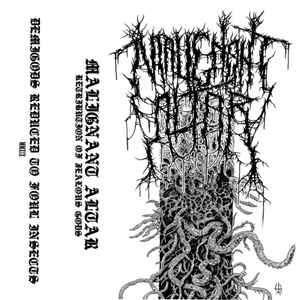 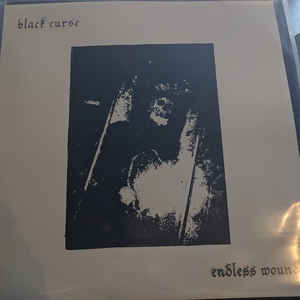 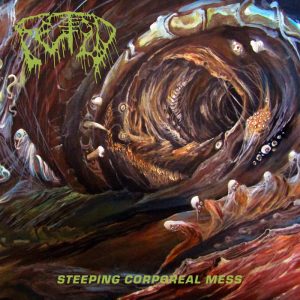 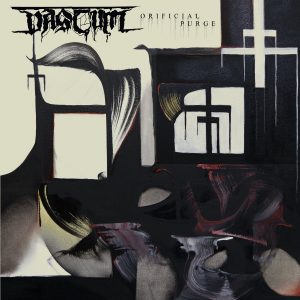 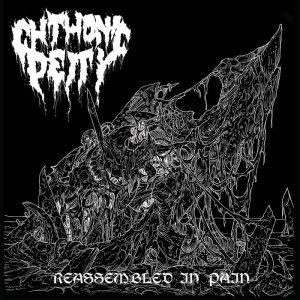 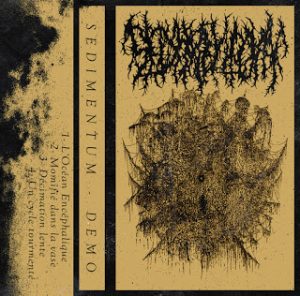 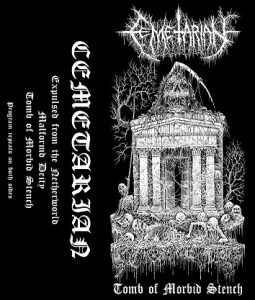 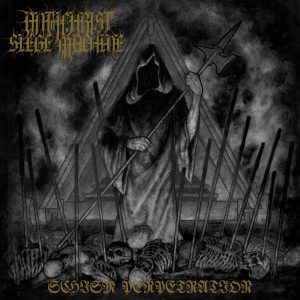 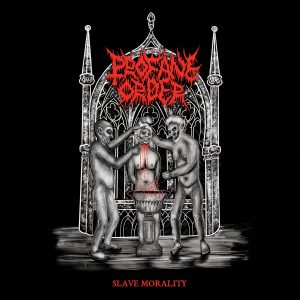 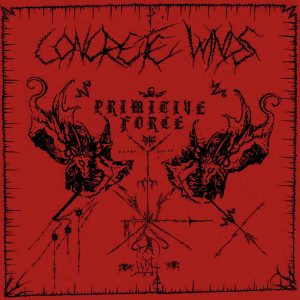 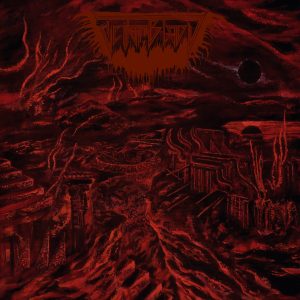 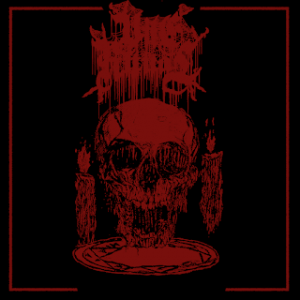