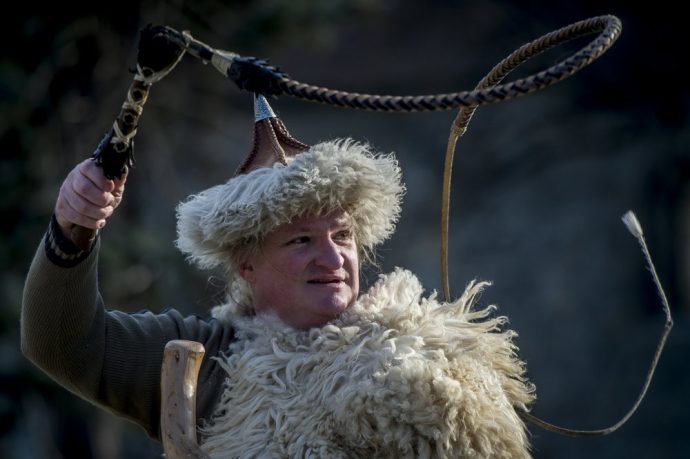 For these SEEN AND HEARD round-ups I usually pick from the songs I’ve added most recently to the list of new music to check out (a list I update nearly every day). But this time I decided to do something different. 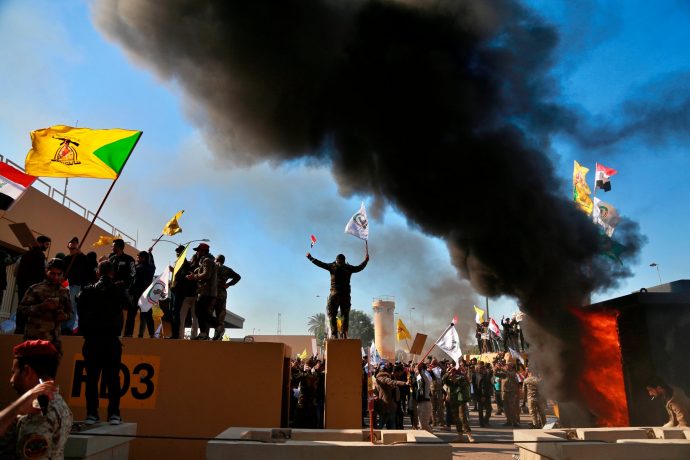 I’m never able to listen to everything on that ever-expanding list, and am never able to write about everything I do hear that I want to recommend (which is why this column is tagged as “Random Fucking Music”). The things I do listen to that I like, I put varying numbers of asterisks next to them. For today I scrolled down deeper into that list to see what I had starred from a month or more ago that I had hoped to write about and never did. Still too many to write about, so the choices are still random.

Coincidentally, the first three songs I picked tend to be on the grim and gloomy side of things, though not without their scintillating and blood-rushing moments. Maybe not the best warm-up to a night of carousing and making bad decisions. So I decided to at least put something at the end that will elevate your adrenaline.

I’ll end this over-long introduction by wishing you a whip-cracking New Year’s Eve. 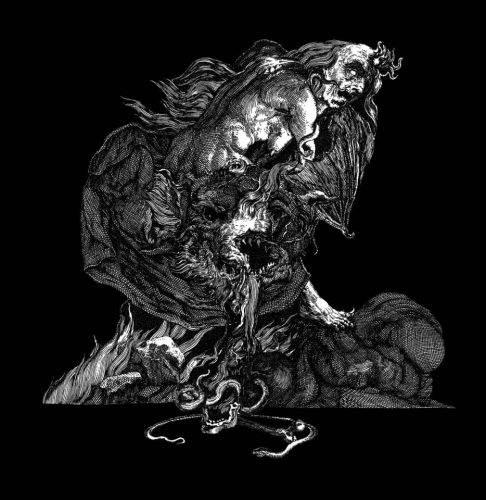 A month or more ago when I first put the songs in this round-up on my list of things to check out, the albums that included them weren’t out yet. With the passage of time, some of those those albums have been released, but not this one.

The track I’ve picked to open this New Year’s Eve collection is “Into Demise“, which is the title song to a debut album by the Belgian doom-death band Iteru (which includes cover art by the talented Artem Grigoryev). It’s supposed to be released in 2020 by Helter Skelter Productions but I haven’t seen a release date yet. This particular track surfaced near mid-November. 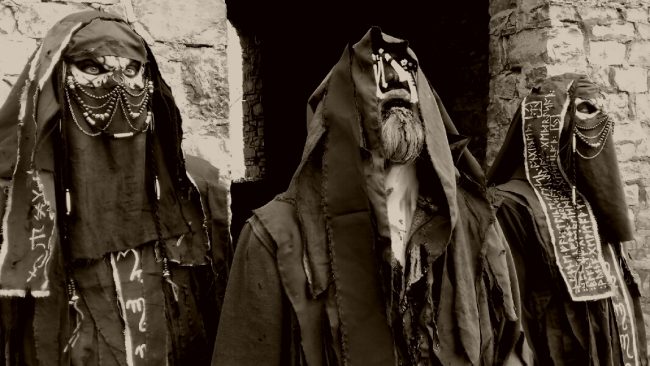 “Into Demise” will make the blood run cold in your veins, bringing the temperature down with dense and dismal tremolo’d riffing and gruesome growls from a throat which sounds choked in blood. The methodical snare beat strikes a chord in the spine, and the slithering, shrieking, and moaning leads add elements of suffering and preternatural peril to the music. Scary stuff, and insidiously addictive, too.

P.S. Another track from Into Demise was made public even earlier than the title song. Its name as “Azrael“, and I’ve included it too. 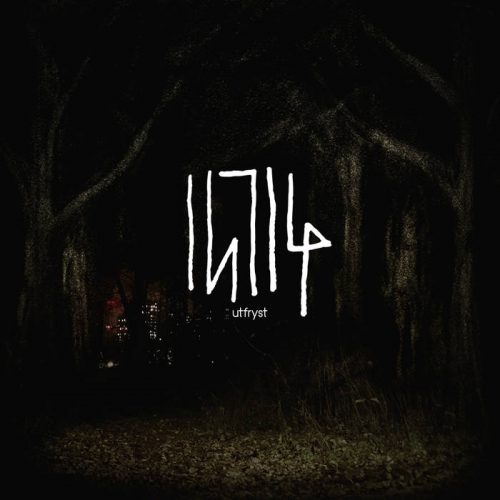 The next song, “Gossamer Dreams“, is one of those I described in the preceding section — a track I flagged weeks ago from a then-forthcoming album that is now out. And as explained above, I’m still focusing on the particular song that attracted me, and leaving you to explore the rest of the album if you like it.

The song is the work of the multinational band Intig, which was formed by Swedish musician Andreas Rönnberg and came to include American vocalist Jordan Jimenez and Danish drummer Ken Klejs. The track is one of nine on their third album Utfryst, which was released on November 22nd.

“Gossamer Dreams” is so sad that it’s heart-breaking, and so immersive that it’s easy to sink into it deeply despite the weariness and grief channeled by the music. The chiming guitar notes in the song are mesmerizing, creating a shining lightness that contrasts with the brooding heaviness of the bass and the enveloping sensations of the bleak riffing. The song builds in intensity, as do the spoken-word vocals, cresting in a way that’s inspiring as well as tormented.

I suspect fans of Lifelover and their progeny will like this music a lot, but its appeal extends beyond the realms of DSBM. 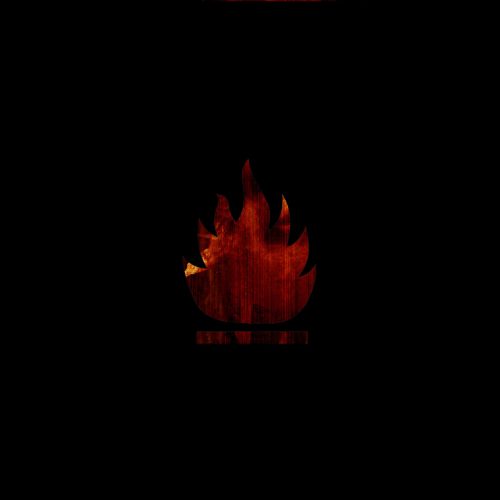 Here’s another song from an album that’s now out, but wasn’t out when I first discovered it and got hooked on it. It’s pretty different from most of the music I write about, beginning with the vocals but not stopping there.

This song, “Burn“, opens an album named Feuer by the mysterious German duo (DOLCH). It was released by Ván Records on November 15th and is described as the first of a three part-album cycle entitled FEUER, NACHT & TOD. 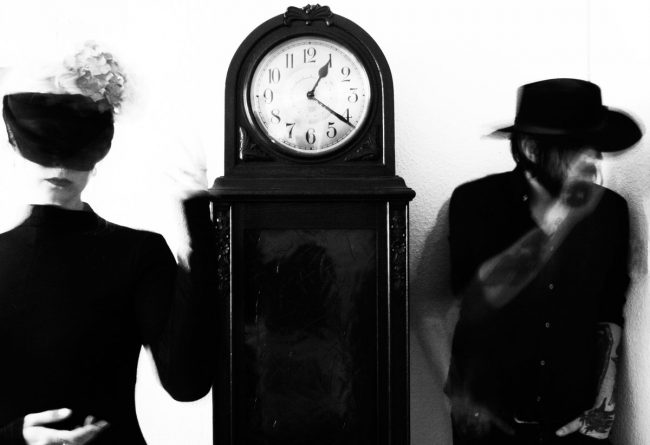 Whoever is singing on “Burn” has a fine haunting voice, one that can send chills up the spine when she elevates it, and that’s clearly one of the track’s attractions, but there are others. The heavy bass pulse and methodical drum thumps provide an irresistible mechanism for head movement, while the shimmering and soaring cascades of surrounding melody provide a mysterious and mystical aura. It’s a spellbinding combination, though the song also builds to a stunning crescendo of screams that might leave the whites of your eyes showing.

(Thanks to Miloš for introducing me to (DOLCH) a couple months ago.) 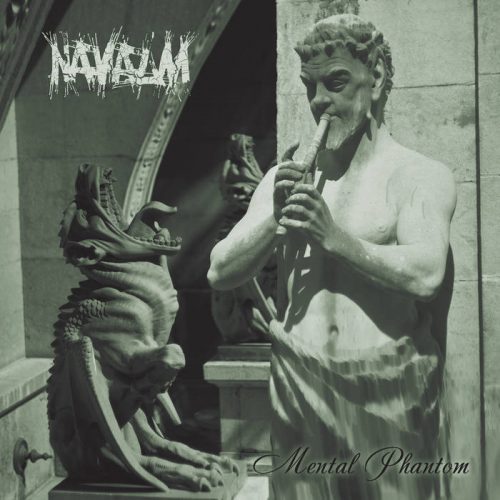 I said I would end this collection with something that would elevate your adrenaline, and so I am. And one more time I’m focusing on a song I discovered when it appeared before the album’s release date, though the album itself is now out. In fact, the album was released just today — December 31st! So even I haven’t yet listened to all of it, though I damn well will.

That album, Mental Phantom, is the sixth full-length by the prolific Crimean death metal band Navalm (with one exception they’ve released an album a year since 2013). The newest one came out today on Narcoleptica Productions. I can’t compare it to the other five because I haven’t heard them, but based on “Endless Battle“, Mental Phantom sounds very promising. 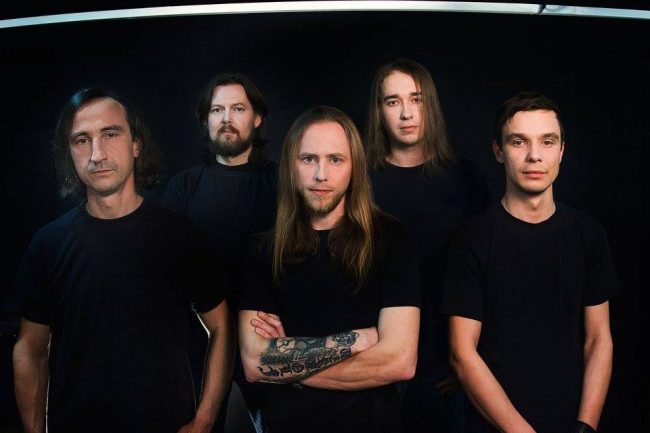 In some ways the song is primitive and brutish — which frankly is one of its attractions. The jolting and lurching pulsations of the bruising down-tuned riffs are murderous and monstrous, and the guttural vox are pleasingly bestial and imperious. But there’s more going on here than a determined effort to club you senseless and chew out your intestines.

Those riffs, coupled with the snare rhythms and punchy bass, are Grade A headbang fuel. In addition, the song is lit up from the every beginning with a changing array of piercing melodic guitar leads that might surprise you from what I’ve just written. The skittering and darting fretwork at the outset is immediately electrifying, and later on the leads and solos range from fluid to fret-burning, sounding freakishly ecstatic, magically exotic, and slowly slithering — all of them giving the music an otherworldly atmosphere. And just past the mid-point there’s also a wonderful little bass solo.

Furthermore, the song is a dynamic one — the band periodically both ramp up the attack and also slow it to a doomed stagger, but they never let go of your neck, which will be made to bend relentlessly to the music’s will.

Obviously, I like the song a lot. I suspect the rest of the album will be equally tasty.