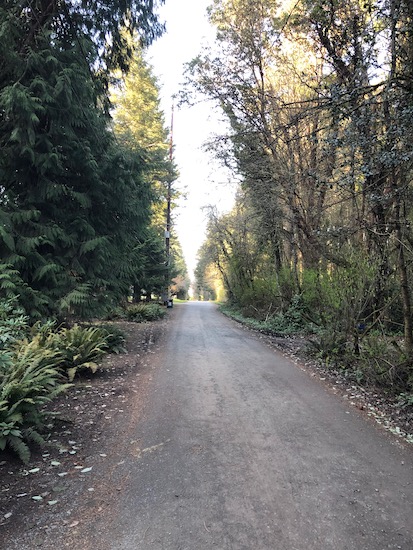 Like hundreds of millions of people around the world, I have a lot more time on my hands than I did even a week ago. I spend a lot of that new-found time reading the news every day. This hasn’t been good for my mental health, but I haven’t stopped. I began today by reading this global survey by the Associated Press of what”s happening with Covid-19 around the globe. It reports that, as of now, according to a running tally by Johns Hopkins University in the U.S., more than 275,000 cases have been confirmed globally, including over 11,000 deaths — but at least 88,000 people have recovered. In Italy, the country now being hit the hardest, 5,986 new cases and 627 new deaths were reported on Friday alone, bringing their total to at least 47,021 cases and 4,032 dead.

To varying degrees, people in the U.S. (where I live) are staying at home more than they used to. Governors in California, New York, and Illinois — home to 70 million people — have ordered their citizens to stay at home unless they have vital reasons to go out. Other state governors will surely follow suit within days. In my state (Washington), it hasn’t come to that yet, but the governor has ordered the closure of schools and most businesses and restricted gatherings of people to relatively small numbers, and has pleaded with everyone to stay home even without being ordered to do so. That may change. As of yesterday, there were 1,524 confirmed cases of the virus in Washington and 83 deaths, most of all those in the Seattle area where I live.

The economic toll of all these preventive measures has already been extraordinary, and will get much worse (on that subject, this Washington Post article today is sobering, to put it very mildly). The unemployment rate in the U.S. is spiking, soaring toward levels not seen since the Great Depression. Tons of small businesses have closed, and many will probably never reopen. Giant corporations are begging the government for stupendous sums of money. Vital medical supplies, hospital beds, and trained health-care workers are running short in most metropolitan areas, and the expected tsunami of Covid-19 hospitalizations hasn’t even hit yet. It’s all very depressing, and worrying.

I do intend to pull together a round-up of new metal later today, but since a large percentage of us are basically shut in now, with only limited face-to-face contact with other people (or no contact), I thought I’d start this Saturday by giving our visitors, both old-timers and newcomers, a chance to talk with us and each other here. This is what I suggest: 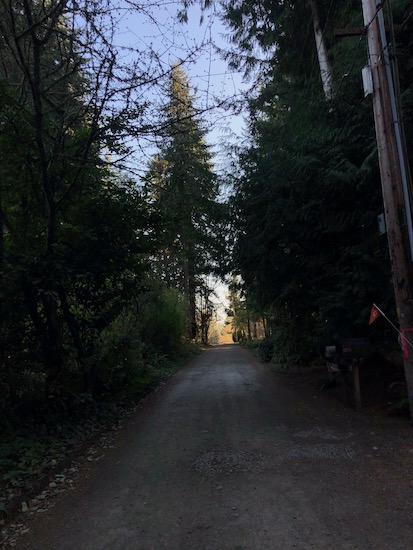 If you feel like it, tell us what has happened to you in this time of the virus. What’s happening in the community where you live? Are you shut in or still moving around? Are you out of work or still working, at home or in a business location that’s still open? Are you taking precautions even if not ordered to do so?

And how do you feel about the current situation? Are you in trouble or adjusting? How’s your toilet paper supply holding out? And how are you spending new-found free time? If you’ve found any new metal that’s helping you get by, feel free to share that too.

I’ll start things off. Those photos up above obviously aren’t downtown Seattle. Seattle is where I work (the job that pays me, not NCS, which doesn’t pay any of us anything), but I haven’t been there for 10 days. I work in an office environment, but my employer began allowing people to work from home about two weeks ago, and more recently told people not to come in to the workplace at all, but to work from home, which is what I’ve been doing. Those photos are of the road where my home is located, on an island near Seattle. That road isn’t usually very busy, but now it’s deserted. Things are usually pretty quiet here, but now they are silent.

My wife and I still take turns going to the local grocery store or pet store when we need to, or to put gas in the cars (but the gas in them now is gong to last a LONG time). Some days we go for walks (because we can do that here without encountering a soul), we watch a lot more TV (mainly movies), and read more. I’m not a musician, or maybe I’d be making music. Sadly, the small amounts of physical exercise I used to do have vanished. I haven’t gotten myself to the point of doing exercise at home, and I’m eating shit I should not be eating (probably a depressive reaction). It will be ironic if what we’re doing now to improve public health creates different kinds of health problems.

I spend a lot more time interacting with people by phone and social media than I used to. A lot of those interactions are with family members and friends who need to be talked down from various ledges, in the midst of panic attacks and other episodes of fear and anxiety. A lot of those people are out of work or fear they soon will be, and have no savings or health insurance.

Some people have always been reclusive, and so being “shut in” really isn’t all that new for them. Oddly, introverted and reclusive people are probably doing better than others in this new world. I’m not like that, and I’m already going stir crazy. Oddly, although I have a lot more time to listen to music and blog, I’m not taking full advantage of that, because there’s an uneasiness I can’t quite define. I catch myself feeling like I ought to be doing something more, going outside the home on the usual routines… something… and that jitteriness makes it hard to concentrate, as does the worry I feel for friends and loved ones who are in a bad way.

And that’s without having the stress of being out of work or broke myself. I’m one of the lucky ones in that regard. I can listen to other people’s problems and try to help, because I don’t need any help myself — or at least the little bit of help I need I can find in a bottle sometime close to sundown. I know I’m also damned lucky to be living in the midst of tall trees and ferns, surrounded by natural beauty instead of gazing out while I drink at barren streets, shuttered businesses, and empty buildings.

My health is good, and I fervently hope yours is too.

I’ll close with this evocative excerpt from another article I read today that takes stock of all the jarring changes brought by the last week:

“It was like 52 pickup, that sort-of-kind-of card game where someone throws up the deck and it lands all over the place, and when the cards are retrieved from the floor they are the same cards but in an entirely different order. Some are upside down. Some are facing backwards. Some are bent at the edges.”

And with that, if you feel like opening up yourself, please leave a Comment. And stay safe.

42 Responses to “STAYING IN TOUCH (BUT NOT TOUCHING)”