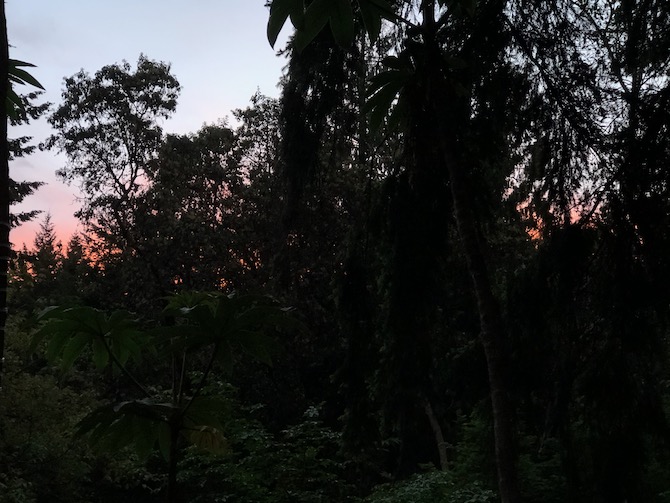 Until this morning I didn’t realize that 7 weeks had passed since the last time I invited people to share their thoughts about what was happening to them and their communities during the pandemic. I didn’t think that much time had passed. On the other hand, when I think back to what was going on during the second week in April and what has happened since then, it seems like seven months ago. I guess we’ve all experienced the distortions in our sense of time that the virus lockdowns have produced. I sure as hell have.

So here we are almost at the beginning of June, the start of summer in the northern hemisphere. Lots of communities are beginning to “open up”, though of course things are still far from normal. Some people are worrying that more frequent social interaction will lead to a “second wave” or at least a “second peak”. It’s becoming apparent that there won’t be any quick rebound in economies around the world. And even if we get through the summer without any dramatic surges in infections or deaths, is the virus (or some mutation of it) going to return with a vengeance in the fall?

It seems to me that even 7 weeks down the road from the last time I wrote one of these posts, the future is still as uncertain as it was then. There are so many unknowns. One of the few certainties is that 7 weeks from now life will not have returned to “normal”. Maybe we’re going to have to get used to a “new normal” that’s radically different from life as it existed just four months ago. Actually, no “maybe” about it. 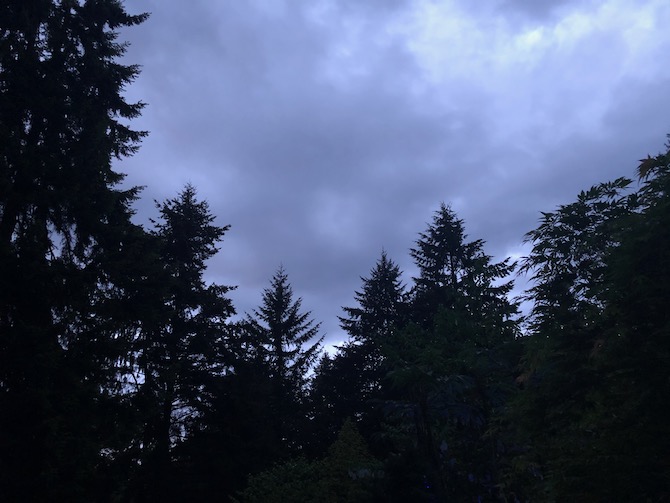 So if you feel like it, tell us what has been happening to you in recent weeks. What’s now happening in the community where you live? Are you still shut or moving around? Are you out of work or still working, at home or in a publicly accessible location, maybe one that was deemed essential or one that has recently reopened? Have there been changes in how you spend your days?

And how do you feel about the current situation and about the future? Of course, as always, if you want to share some musical recommendations, that would also be welcome.

As before, I’ll start things off.

I’m still not leaving our house except for very infrequent walks in the surrounding forest and even less frequent visits to buy necessities (my wife, who’s less anxious than me, does most of that). That hasn’t changed since the second week in March. Recently we’ve had a few outdoor visits from friends who we know have been careful in their own lives, but very few. I’m advanced in age and have been a smoker since age 16, so I’m not taking any chances. And until recently, there haven’t been many opportunities to do anything beyond our house anyway because almost everything has been shut down.

That’s now changing. Effective two days ago, the mostly rural county where we live, across Puget Sound from Seattle, was granted permission from the State to move into “Phase Two” of the Governor’s reopening plan. That will allow lots of businesses to reopen, subject to lots of restrictions. I’m still not going to change my shut-in behavior, at least not until I’m convinced there won’t be a resurgence of infection rates.

The physical location of my day-job is in Seattle, which is still mainly under lockdown. That place of business, which is in an office building, is still not permitted to re-open, and looking at the kind of restrictions it would have to follow under Phase Two (whenever Seattle gets to Phase Two), I don’t think it would re-open even then. So for me, working at home is going to the regimen for months to come, maybe throughout the summer, maybe for much longer than that. At least I still have a job. And honestly, I don’t know how the fuck you socially distance in an elevator anyway.

I’m obviously still banging away at NCS, from early in the morning until noon-ish. That’s my main activity every day. That, and interacting with my wife and our pestering cats. But I’ve noticed that as time has passed, I’ve fallen prey to a malaise after I finish the last of each day’s NCS posts. After that I don’t spend as much time as I used to do listening to new music or compiling round-ups of new music. The energy for that has just slowly leaked out of me.

I think that for the first time in my life I’m experiencing more-than-momentary depression, produced by the disruption in all my old routines, the lack of physical social interaction (including not being able to go to metal fests and gigs), the persistently discouraging/infuriating political news, and a feeling of anxiety that just hums in the background of my head all the time, and sometimes shoves its way up-front. A couple of nights ago I had a vivid nightmare that I had gotten sick from the virus, and woke up in a panic about how the hell I could quarantine myself in our house, how the hell I could get to a decent hospital in Seattle, and whether I would die.

On the bright side, that nightmare and my reaction to it convinced me that I need to do some things to get my shit together — start exercising more, stop eating crap food, cut way back on the drinking, and get outside more. In other words, get some fucking discipline back in my days. I’m under no illusion this will be easy. But I’m also under no illusion that my mental and emotional condition will just naturally get better if I don’t do something to make it get better.

Well, that’s probably way too much information about me. Let me turn this over to you. Leave a Comment if you feel like it. And remember this wise advice: 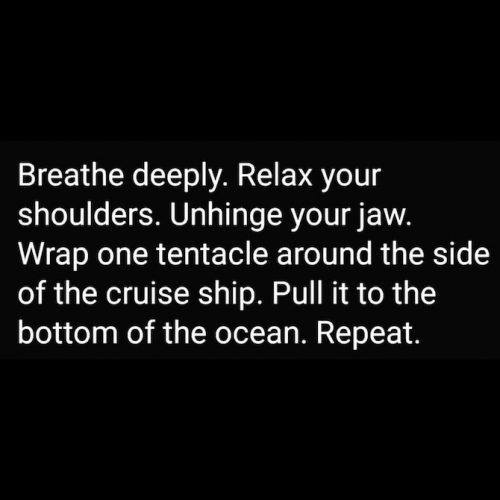 7 Responses to “STAYING IN TOUCH (BUT STILL NOT TOUCHING?)”