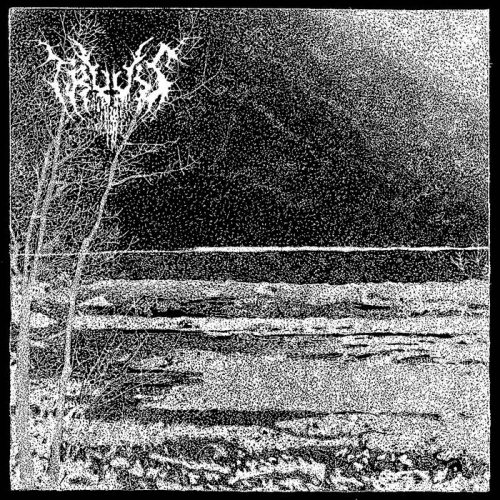 There’s a raw, scorching abrasion in the riffs, matched by the incendiary madness of the vocals, and a powerful low-end thrust coupled with dynamic, skull-busting drumwork. Opener “Fourth Seal” incorporates sensations of imperious power and wild writhing and wailing derangement, while the moaning and braying chords and flickering leads of the title track create an atmosphere that’s more ominous. Both tracks are tremendously intense, and manage to spawn visions of terrifying grandeur as well as spine-tingling violence.

That aura of cruel eminence pervades the next two tracks as well. “A Great Rising” begins like a mid-paced, head-moving demolition machine and then explodes in a storm of battering drums, squalling chords and berserker leads. Its blaring melodies, crushing rhythms, and jugular-exploding vocals do seem like the hailing of a great rising, while the rippling and ringing leads near the end spawn visions of celestial magnificence.

The closer, “Memoir of Self Reckoning” is no less explosive in its power and no less ravaging in its impact. It amalgamates moods of cold, crushing oppressiveness, frightening tyranny, and savage marauding. The pealing tones of the guitar that rise up in the midst of all these catastrophic experiences give the music a dimension of eerie alien-ness.

In a word, this is an absolutely electrifying EP. It would have been an instant purchase, but I waited to make it one of my many money-throwing exercises yesterday, when Bandcamp waived its fees.

(Kudos to Rennie (starkweather) for recommending this EP to me, and for calling out the depth of the low end and the appeal of the caustic vocals.) 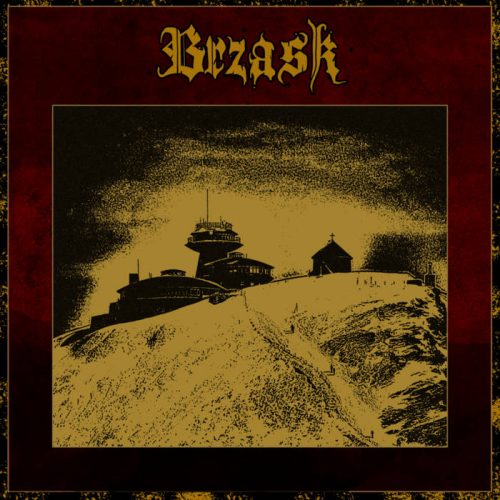 Brzask hail from Szklarska Poręba, Poland, a town located within the Sudetes mountains in the southwestern area of the country. They say on their Bandcamp page: “The band’s inspiration comes mainly from the Sudetian folklore, and that is the reason why cult of “Rubezahl”, and Sudetian legends are an inseparable element of BRZASK.” (If you’re interested in what “Rubezahl” refers to, as I was, you can find an article about it here.)

Don’t skip over the short but riveting intro track to this self-titled EP, which is Brzask‘s debut. It sounds like tubas used as torture instruments and drums used to crack off stubborn molars, and an increasingly violent magma flow at the end. I’m not sure it has very much to do with the other three tracks, but it’s an attention-grabbing experience anyway.

As for those other three tracks, which are irresistibly immersive, they have a bone-smashing low end, an impact credited to a massive, sludgy bass presence and spine-shaking drumwork. With raw howling and roaring vocals venting the lyrics with striking passion, the music makes good use of tempo dynamics, pushing and pulling the power of the riffs and other melodic accents, which manifest changing moods of despair, delirium, frightening splendor on a sweeping scale, and breathtaking ferocity.

Brzask are adept at putting the pile-driver to your neck, putting the lash to your back, and creating expansive visions of hostile but wondrous mountain crags. As you’ll discover in the first full track (“White Ravine“), they also add unexpected digressions and intros. In “White Ravine”, for example, the sounds of a heavenly choir provide the backdrop for a hypnotic guitar instrumental — though the song ends in riffing whose searing intensity is jaw-dropping. And there’s an equally mesmerizing passage near the end of the closing track “Crimson Dawn Ritual“; that track plumbs the depths of heartbreak at the beginning and becomes mystical and glorious by the conclusion.

But for that matter, all the songs are tremendously intense and tremendously dramatic, and as mentioned above, they are powerfully immersive. The sound swallows the listener whole, and is relentlessly enthralling across the entire range of raw emotions channeled by the music. Especially for a debut EP, this is just… brilliant. (I bought it yesterday too.)

(My thanks again go to Rennie for recommending this one… and it won’t be the last thanks offered to him in this post.) 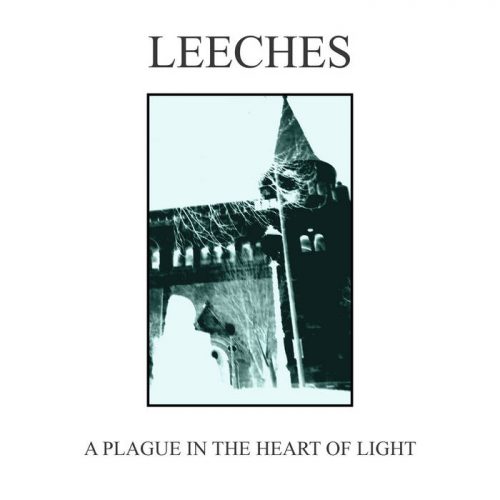 The names Dødsferd and Sørgelig should be familiar to regular NCS visitors because I’ve written about both of those bands on multiple occasions. And that’s what drew me to Leeches, a raw black metal band formed just this year by members from those bands. Their debut EP A Plague in the Heart of Light was released in April via a relatively new label named Fucking Your Creation Records.

All of the EPs I’ve included up to this point have delivered the music with undeniable power in the sound, and this one is no different. It too has a heavy low end that vibrates the bones, and translates the melodies and moods through dense waves of tremolo’d riffing you can feel in your marrow. The music has an intense visceral appeal in many respects, not least of which is the vibrancy of the drumming and cymbal work, which together generate a contagious energy even when the band are moving at a stately pace.

The music’s tremendous intensity is due in no small part to the raw, inflamed, no-holds-barred ferocity of the vocals. But the riffing channels overpowering emotional intensity as well, and it is a major source of the songs’ visceral grip. The mood of the music can be incredibly bleak and cold, filled with menace, dread, and desperation, earning the conception embodied in the EP’s title. Yet at times it seems to embody feverish yearning, dervish-like fervor, and heartless imperiousness — different kinds of contagion.

Even “Passage to Extinction“, a piano instrumental that provides a mid-EP interlude, is emotionally intense in its expression of abandonment and great bereavement. And so is the intensely creepy and chilling piece that closes the EP and shares the name of the band. The distorted, teeth-on-edge sounds in the track do seem like leeches feeding in a vicious frenzy, and the echoing howls sound like the final horrors of the victim bleeding out.

This is one of those EPs that’s so well-conceived and well-executed, and so multi-faceted, that it quickly becomes addictive. Not the kind of thing that’s a one-and-done listen, but the kind of release that stays with you in your rotation and, unless I miss my guess, will stand the test of time. It’s one more that I threw my money to on Bandcamp Friday. 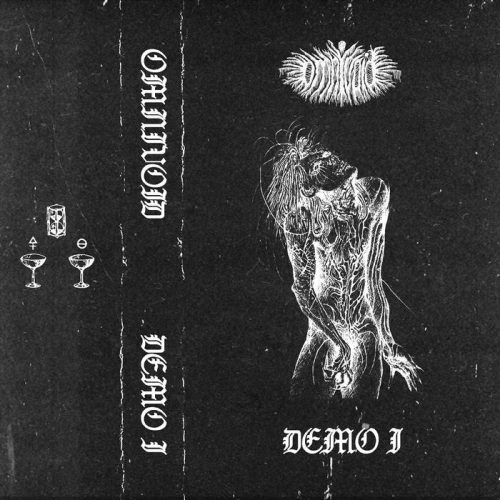 “Victim Mentality” is a long track, and one that changes as it goes. It introduces the listener to the eye-popping inventiveness and clarity of the drumming, which is a stand-out feature of both tracks, and to the blood-freezing terrors of the abyssal vocals, whose slow pronouncements contrast with the percussive riot going on. The riffing (or keyboards, or a combination of the two — I can’t tell which) is a surround-sound wall that seems the mystic milk of misery — it’s trancelike in its effect, but unnerving at the same time.

The trance is broken by bursts of demented, blizzard-like and morbidly writhing fretwork, by jolting chugs, and by groaning, glacial chords that seem determined to drag us deeper into the abyss into which this track makes us stare. Awful things stare back. And did I mention that the drumming repeatedly steals the show?

The second track, “Serpentine“, is an exercise in dismal, minor-key queasiness, whose infected suffering is paired with that strikingly vibrant drum clatter that continues to hit with an immediacy that makes it sound like the kit was set up inside your skull. The vocals are again few and far between, but the whispers are chilling and the cavernous growls are ghastly when they surface, and the slithering solo contributes to a feeling of derangement in the music, a sensation that shares space with the feelings of disease and doom — and that aura of steadily encroaching degradation and death becomes even more pronounced when the drumming begins to slow and stumble — though Omnivoid also make room to hammer your head for good measure.

In a word, this is fantastic — and one more record I enthusiastically bought on Bandcamp Friday, even though it will probably give me nightmares every time I return to it.

(Once again, I’m thankful to Rennie for pointing me to this demo.)