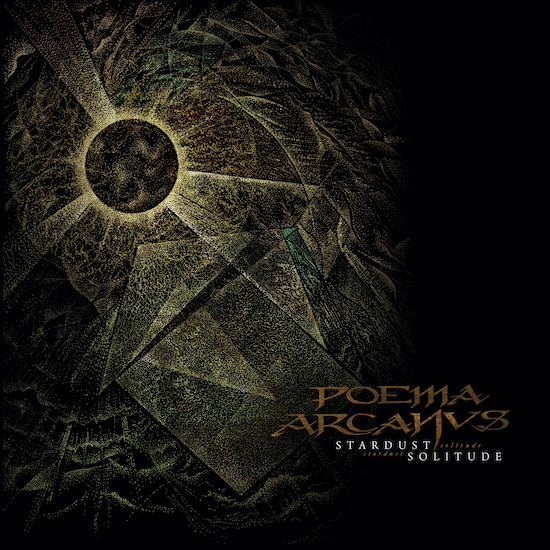 Like other genres of metal, Doom has become a big tent since its formative years, gathering beneath its large canopy a variety of stylistic formulations that are nonetheless united by an attraction to moods of longing and loss, misery and grief. But the Chilean Doom band Poema Arcanvs seem to be a big tent themselves, evolving their arcane musical poetry into an embrace of many formulations of Doom, and their new album Stardust Solitude might be their most complete and cohesive expression of that talent to date.

With their roots in the ’90s and their original inspiration drawn from the likes of Paradise Lost, Anathema, and My Dying Bride, the band have built an impressive discography that now includes six albums. This new one, their first in eight years, is their first for Transcending Obscurity Records, and it isn’t mere puffery to say, as T.O. does, that it is “a beautiful album that unravels gracefully, revealing a wealth of variations and moods”, delivering “plaintive melodies and entreating vocals that remain with you like warnings from the other side”.

The track we’re premiering today, through a video that captures the band’s performance of the song, is “Straits of Devotion“, and it is a prime example of the band’s successful amalgamation of styles and sensations. 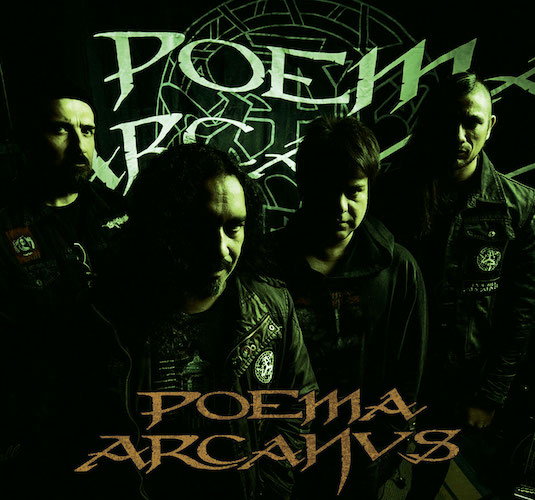 As the song unfolds, it brings to bear ingredients of traditional gothic doom, funeral doom, and death-doom. Claudio Carrasco‘s voice is a key to these transitions. He is gifted with the ability to sing in somber and haunting tones and to growl like a leviathan from cavernous depths. And the music itself also ranges, delivering crushing chords and vaporous leads, moaning and groaning melodies that channel hopelessness, and darting and spiraling solos that seem like anguished spirits seeking deliverance.

In its slowest movements, the song is a crawling, miserable thing. In its most ferocious passages, it stomps and rages, and there’s a feverish cruelty in the jagged sound of the bass that emerges near the end. Yet through all these changing phases, the music is physically arresting, thanks to the sharp crack of the snare. And yes, it is often beautifully soulful, and also does seem to resemble a warning from the other side. 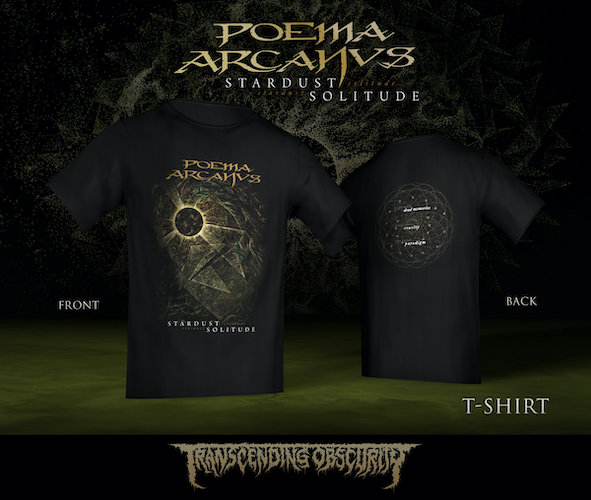 Apart from the gifts of the music, the album also presents a visual gift, in the form of the arresting artwork by Enzo Toledo. That art adorns not only the physical editions of the record but also a shirt that’s very appealing. You can check out all the wares that Transcending Obscurity is offering via the first link below. T.O. will be releasing the album on August 28th.

Also below you can experience the first single from the album, “Orphans“, which preceded today’s premiere of “Straits of Devotion“.