(Andy Synn introduces our premiere stream of a new EP by Exitium Sui, the solo project of ex-Deadspace frontman Chris Gebauer, and presents an interview of him as well.)

Exitium Sui may be a relatively new name, but if you’ve been paying attention to this site over the last several months you’ll no doubt have spotted our coverage of the band’s debut EP, Nuclear Sundown, as well as our preview of “Eviscerate My Withered Soul”, the first song from their upcoming album, Ad Personam (which I’ve heard in full, and it’s a suffocatingly dense and doom-laden slab of grim, blackened filth, make no mistake).

Today we’re bringing you an exclusive stream of The Sinister Business of Selling Hope, which finds the band’s sound pivoting away from the more doom-inflected approach of their first EP in favour of something more closely related to the pulsating blackened belligerence of Leviathan or Blut Aus Nord.

That’s not to say that these four tracks are a total departure from what has gone before – in fact, when the full album is released you’ll likely gain a much better appreciation of  …Selling Hope’s role in the band’s overall development – but suffice it to say that those looking for some seriously oppressive, shockingly aggressive, and crushingly claustrophobic Black Metal will do well to check this one out at the earliest opportunity.

So, please, read on for a full stream of the entire EP accompanied by a short but illluminating interview with band mastermind ES. 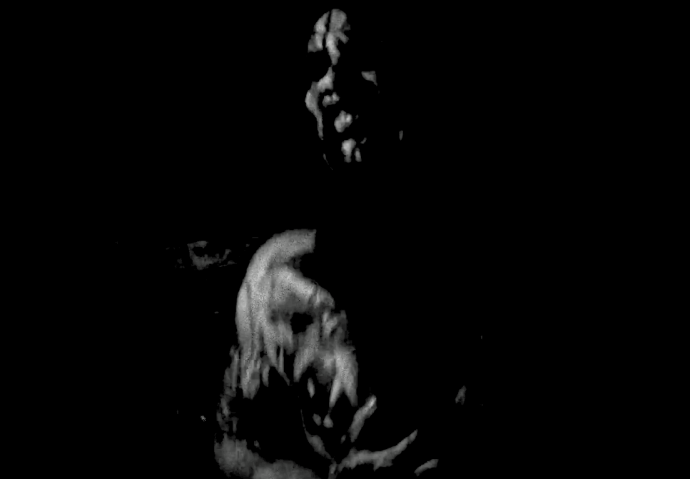 First and foremost… who, or what, is Exitium Sui?

“Exitium Sui” is a latin term meaning ‘self destruction’. I came up with it while examining the reasons for the breakdown of my last band, at a point where it felt like my motivations for making music had become very different from those which drove me in my early years.

As a solo-project ES allows me to separate myself from the concerns and compromises involved in holding together a full band, the various inevitable pressures from the music “industry”, and so on, and focus purely on the love of art.

And while I am still playing in a few other bands with my wife and have not lost my passion for live music in the slightest, for the time being Exitium Sui exists just in my own mind and in the  studio.

How does ES compare with any/some of your previous projects?

Towards the end of Deadspace, I really started to get into postcolonial writing, the literary power of the gothic, the distortion of romanticism and, simultaneously, I rediscovered my love for Doom (especially Funeral Doom) and wanted to explore these things further.

One of the benefits of Exitium Sui being a solo project is that I’m able to do all this without waiting for anyone else’s input or approval. I built this ship. Only I can go down with it. And, quite honestly, I feel like right now I’m better off working alone.

How does The Sinister Business of Selling Hope differ from/compare to its predecessor, Nuclear Sundown?

The Sinister Business of Selling Hope showcases a departure from the slower paced, more atmospheric approach of Nuclear Sundown in favour of something more malignant, more dissonant, and more malevolent. It’s not completely devoid of melody, but the melodic sections are used more sparingly and more constructively to achieve a feeling of bold contrast.

And, finally, what should people expect from your upcoming, full-length, album?

Ad Personam, the first full length, is waiting in a queue to be released by a label I have signed a deal with. It looks like it will be out early 2021 so we’re still a while off.

The record was actually the first one I wrote for Exitium Sui and takes elements from both EPs to create something that is an equal synthesis of Death, Black and Doom elements.

Ultimately, though, I find that, with any release, it’s always better to just let the music do the talking, so hopefully The Sinister Business of Selling Hope will give you some idea of what to expect in the future, while also making a big impression in its own right.