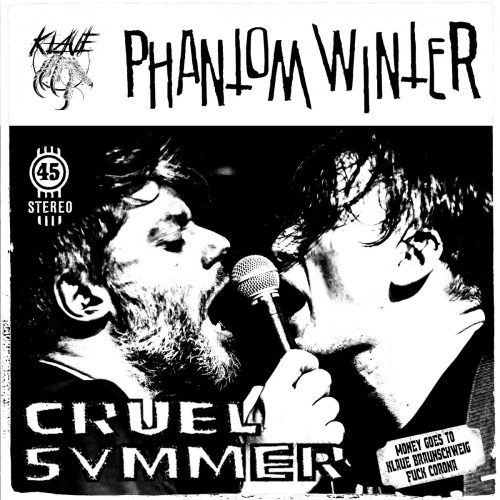 (Andy Synn introduces our premiere of a new cover song by the German band Phantom Winter.)

This site’s history with German sludgemongers Phantom Winter goes back a number of years now.

In fact we’ve been fans of the band ever since their debut back in 2015, and just last year I selected their stunning second album, Sundown Pleasures as one of the best records of the entire decade.

So when the band got in touch to ask me to help them premiere their impressively ugly and abrasive take on Bananarama’s “Cruel Summer” – all in service of a good cause – I couldn’t say no! 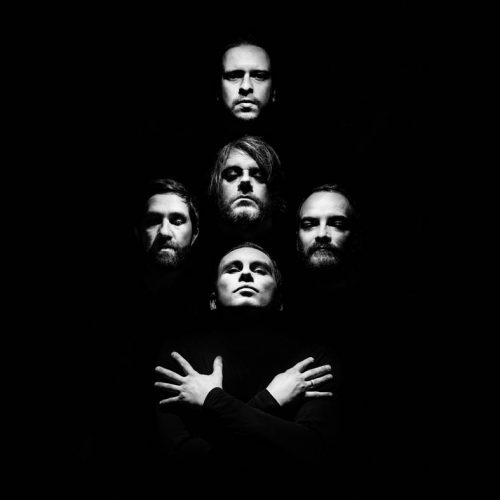 Any and all money earned from sales of the song (which is available now from the group’s Bandcamp page) will be donated to Save the Klaue, which aims to… you guessed it… save The Klaue, a bar and music venue in Braunschweig, Germany, which has played an important role in the band’s development, and in the local scene in general.