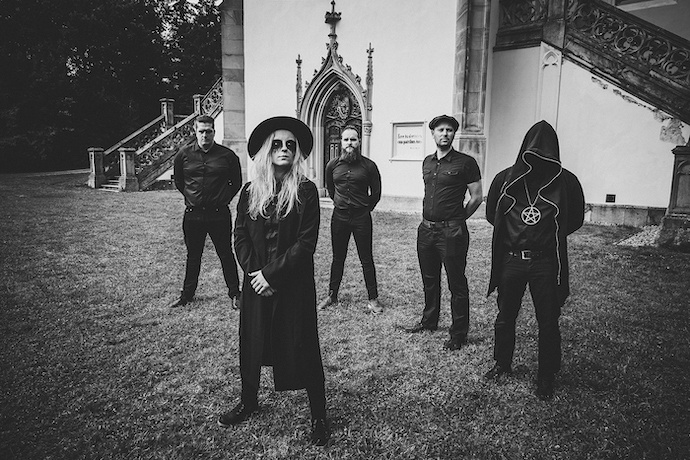 I had plans for a “Thanks Giving” post yesterday, ruminating on why the holiday still means something to me, even though as a godless heathen the only spirit in the sky I’m thankful to is this one. It was going to include observations based on this fascinating article about how the science of the brain helps understand why this time of year can be so melancholy, why the stresses of the pandemic have made the sadness (and the anger) even worse, and why we could all get some good out of not using our prefrontal cortex so much.

I was even going to explain what I had just learned, based on this absurdly detailed article and this video, about how toilet paper is made, and in particular about how the hell they perforate such fragile sheets of soluble cellulose. I even had a way of connecting that subject to the others, which will now remain a mystery, because I obviously ran out of time yesterday before I could write it.

Now that we’re on the other side of Thanksgiving Day I don’t feel up to writing the post I had conceived of, and will just say that somewhere along the way I intended to thank all of you who make NCS possible and all who support it, as well as all the bands — though I already did that when celebrating our 11th birthday not so long ago. But it can’t hurt to renew expressions of gratitude, and it might actually be therapeutic, so thanks again.

And now here’s a bit of music, a very tiny bit compared to my usual round-ups, but time is again about to run out. More coming this weekend. 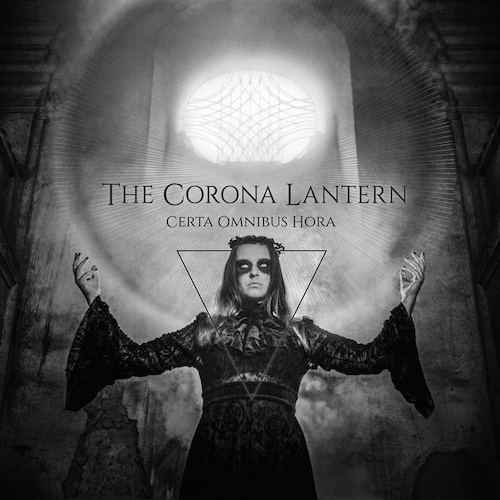 If you like scratchy, dissonant arpeggios and tumbling drums, growling bass tones and raw, howling manifestos, you will love this new song by The Corona Lantern. And there are other reasons to become enamored while you become unnerved — the seduction of chime-like guitar reverberations to provide a bit of brightness in the midst of all the hellishness and hopelessness in the surrounding sounds, the vibrancy of the snare patter and the gut-churn of the sludgy low end, the darting fretwork and the grieving melody near the end, and the feeling of menacing and haunting grandeur that’s the most lasting memory. From what I’ve written, the song may not seem like a mesmerizing experience, but it most certainly is.

The video through which the song was presented a couple of weeks ago also makes a fine pairing with the music. It was created by the band’s vocalist Daniela “Dahlien” Neumanová.

The song is “Through This Swamp Of Oblivion“, the first single from Certa Omnibus Hora, which is second full-length by this formidable Czech post-metal/sludge-doom formation. It will be released by MetalGate Records on November 27th. 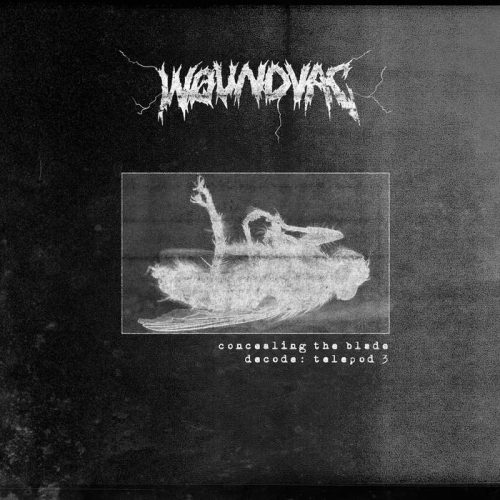 Next up is a new two-track EP (Concealing The Blade / Decode: Telepod 3) just released today by the Phoenix-based grind quartet Woundvac. It was just what I needed today — a mauling and mangling barrage of chainsaw riffage, neck-cracking snare hits, and maddened screaming. Both tracks slash and slug, pound and pulverize, roil and race, and generally just help you bleed off some of your desire to murder the next motherfucker that looks at your cross-wise — or the desire to just curl up in a ball and whimper because life has become such a massive disappointment. 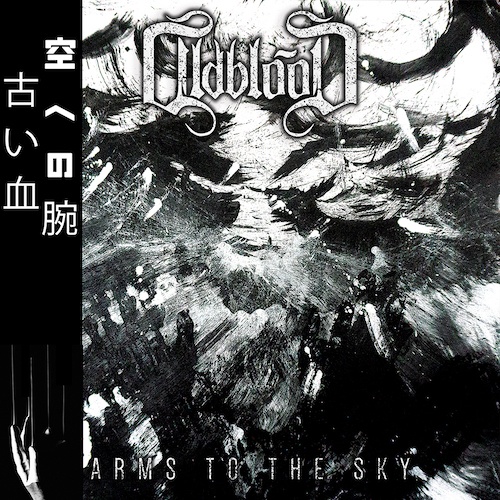 I had a sneaking suspicion that the lonely strummed chords at the outset of this next song were going to be a head-fake. Man, were they. I just didn’t know how much of a shock Oldblood were warming up to. It makes perfect sense that they’d stick in the sight of a nuclear detonation at that point in the video for the song, because when they lay in the massive riffing, the battering drums, and the horrid abyssal growls, that’s what it feels like.

The punishment is extreme. You can feel the earth heave under the impact of those groaning riffs. You might get a spine tingle when the roars become shrieks. You might get a sore neck when your reptile brain becomes captivated. You might also start to feel queasy when, accompanied by ghastly film of radiation-burn victims, the music takes a creepy and unnerving turn. And whether your stomach turns upside down or not, you can feel the fury in the resumption of the song’s battering and bludgeoning momentum, as well as the terrors channeled by quivering, demented riffage, which itself becomes a firestorm of pain. The song’s closing crescendo is chaos, but your body will probably still want to lurch right slong in the midst of the obliteration.

This song is “Kuebiko“, and it’s taken from this London-based group’s debut EP Arms to the Sky, which fuses doom, black metal, and post-metal, and will be released on December 4th. The band provide this definition: “Kuebiko – n. a state of exhaustion inspired by acts of senseless violence, which force you to revise your image of what can happen in this world.”