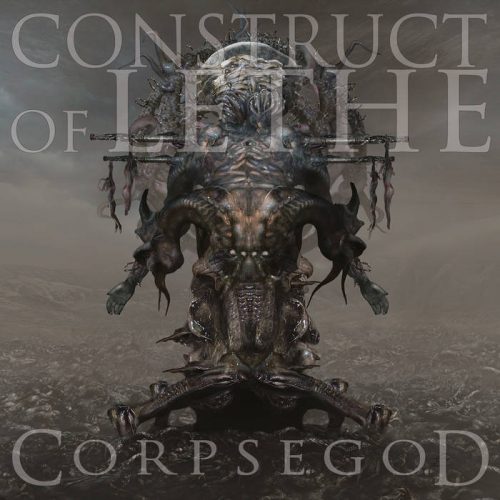 So I guess that opening mantra should have been “everything old is new again…”, shouldn’t it?

Of the three albums featured here, the 2020 version of Corpsegod (released in November by Everlasting Spew) is the one which has had the least done to it… mostly because it’s the album which needed the least work, as the original version (released back in January 2016) was already a pretty damn fine Death Metal album in its own right.

However, mainman Tony Petrocelly clearly wasn’t fully satisfied with the final product and decided to give it a fresh coat of paint by re-recording the guitars and bass and inviting Patrick Bonvin (who joined the band just after the album’s initial release) to lay down some brand-new, skin-shredding solo work, all of which – when combined with the record’s crunchier, punchier new mix – helps elevate this record from “striking” to “stunning”.

There’s not really much more that can, or needs, to be said about the new and improved version of Corpsegod apart from that, really. The riffs are as thrillingly twisted and tumultuously technical as they always were, the drums are an explosive barrage of strafing blastbeats, rolling kicks, and rapid-fire fills, and listening to the brutal, lung-bursting vocals still feels like standing naked and doused in gasoline in front of an open blast-furnace.

But it’s still worth noting just how much Bonvin’s acerbic, calculatingly chaotic lead guitar work adds to this new version of the record, giving it a brand-new, razor-sharp edge of malevolently melody that raises what was already an impressive record to a whole new level.

So if you’re not familiar with the band’s particular brand of devastatingly dynamic, subtly blackened, and unrelentingly intense Death Metal – think Deicide meets Decapitated via Morbid Angel and Hour of Penance – then, trust me, this is the perfect place to start! 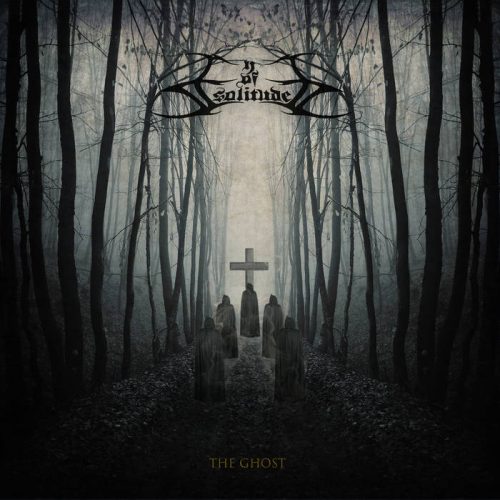 EYE OF SOLITUDE – THE GHOST

When Eye of Solitude announced their dissolution at the end of 2019 it marked the end of a fantastic career of gothic gloom and funereal Doom that spanned almost a decade’s worth of albums, splits, and EPs, most of which we’ve featured here at NCS in one form or another.

Of course, the end of the band still left one last bit of unfinished business to be taken care of, which was the long-awaited re-recording of the group’s debut album, The Ghost, but thankfully band founder (and last remaining member) Daniel Neagoe took it upon himself to make good on that promise late last year, not just re-recording all the instruments and vocals but also taking extra time to rework and rearrange many of the tracks to fulfil their true potential.

As a result the new version of The Ghost is, in many ways, a very different record from its predecessor (and not just because the track list has also been updated and shuffled around).

Almost all of the “new” songs, for example, are significantly longer, darker, and heavier, than the originals (the only exceptions being the title-track, which is almost a full minute shorter, and “The Mourner”, which is omitted entirely), while the various individual elements all sound better than ever, from the extra heft and weight of the vocals, to the denser, doomier guitar tone, to the even more elegant and eloquent sense of emotion which shines through in every melancholy melody and mournful harmony.

Out of all three of the records featured here today, The Ghost is clearly the one which has undergone the most changes, and gained the most as a result, and serves as a more than fitting epitaph for a band whose legacy will undoubtedly live on long after their passing. 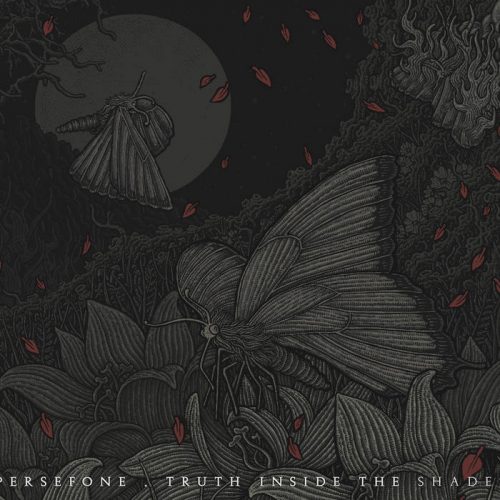 PERSEFONE – TRUTH INSIDE THE SHADES

Sitting somewhere between the two approaches represented by the other two records featured here – re-recorded and remixed, but not significantly reworked or re-arranged – the 2020 version of Persefone’s debut album is a major improvement on the original in multiple ways.

Granted, the songs haven’t changed structurally – meaning things still shift from one extreme to another a little abruptly at times (though the band have at least taken some steps to smooth out some of the transitions here and there), and things do get a little cheesy in places – but the updated sound and tighter execution definitely help to paper over some of the more obvious cracks in the band’s early writing abilities.

The bigger, beefier guitar tone, for example, gives the songs more power and presence (something they were definitely lacking the first time around), while the overall sharper and more confident delivery just neatens everything up a little more, especially when it comes to the vocals, which show the biggest (and most rewarding) improvements, benefiting both from a newfound level of bite and venom as well as an even greater sense of character and conviction.

Of course, when compared to the rest of their discography, the original version of Truth Inside the Shades was definitely the most straightforward album of the band’s career (it wouldn’t be until Core, a few years later, when they’d truly begin to properly stretch their proggier wings).

And while, sonically speaking, it’s still clearly and deeply indebted to the Finnish Melodeath scene of the time (think Wintersun, Eternal Tears of Sorrow, Ensiferum, etc) this new version finally allows us to hear and experience it as Persefone originally intended, making it not just a welcome update/improvement but also a fascinating glimpse into both the band’s early years and their evolution since then.

2 Responses to “UNSUNG HEROES OF 2020:  CONSTRUCT OF LETHE / EYE OF SOLITUDE / PERSEFONE”