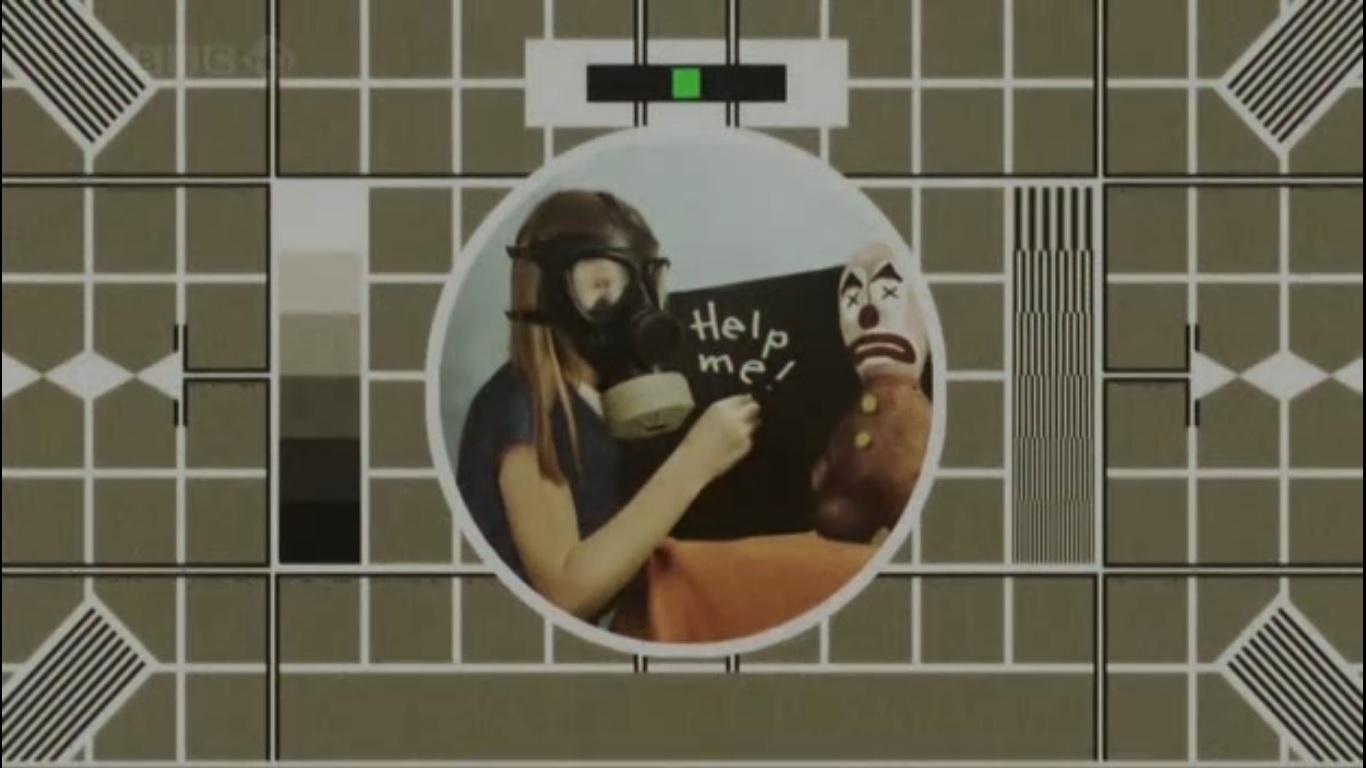 Good morning/afternoon/evening my friends and a hearty “remain indoors” to you all.

Andy Synn here, stepping in for our great and glorious leader who, sadly, can’t be with you/us right now. And for good reason.

Well, I say “good”, but there’s actually nothing “good” about it. Due to inclement, semi-apocalyptic, weather conditions, our beloved overlord is currently without power, internet, or (for the most part) phone signal, meaning that he hasn’t been able to put together any of the posts he had planned for today.

We’re hopeful that, at some point, he’ll have his access to the grid (and therefore the web) restored, but for now we’d just like to issue an apology for the technical difficulties we’re currently experiencing.

Don’t worry though, it wouldn’t be an NCS post without at least some new music, so after the jump I’m going to share a few quick thoughts on a certain EP which dropped just last night (along with the requisite bandcamp embed, obviously) so we don’t feel like today has been a total waste. 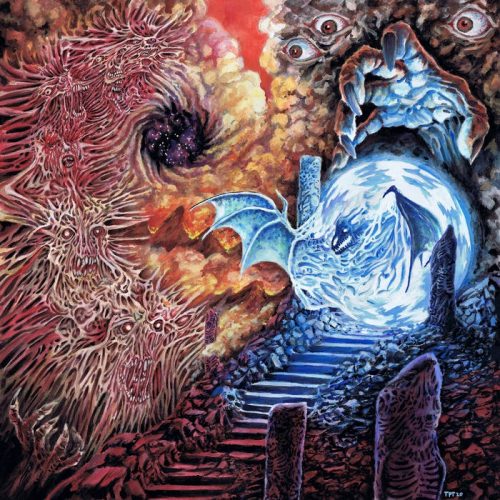 The new EP from Arizona antagonists Gatecreeper hit the internet as a “surprise” release at midnight last night, and comprises eight tracks which – by and large – find the band tacking away from the OSDM/Entombed-core style for which they’ve become (in)famous and exploring some different facets of their identity.

The first seven songs (only a handful of which actually manage to break the one minute mark) find the band leaning more into their Hardcore roots, hitting hard, fast, and without mercy like some sort of Death Metal version of Minor Threat.

The last track, however, runs just over eleven minutes in length, and finds the group transforming into a brooding, even more brutal, version of My Dying Bride as they give free reign to their darkest, and doomiest, inclinations.

It’s a frankly whiplash-inducing shift, to be honest, but one which proudly showcases Gatecreeper‘s willingness to break out of the box they’ve been put into over the last several years without selling out or sacrificing the heart of who they are.

But don’t take my word for it, why not give it a listen for yourselves?