I’m beginning with the first of DGR’s suggestions. It’s the debut single from a new band named Shared Trauma, which was formed by former members of The Black Dahlia Murder (Ryan “Bart” Williams) and The Faceless (Derek Rydquist, Michael Sherer, Brandon Griffin), along with drummer John Thomas. The name of the song is “Radiant Prison“.

If you check the Bandcamp page for the song you’ll see genre references that include black metal, hardcore, and thrash. Rydquist‘s scorching vocal tirades do have a blackened bite, and behind him his bandmates launch viciously seething and searing riffs over hardcore gallops, and they also execute a grim, bludgeoning breakdown. Savage stuff, and a promising prelude for whatever they get up to next. 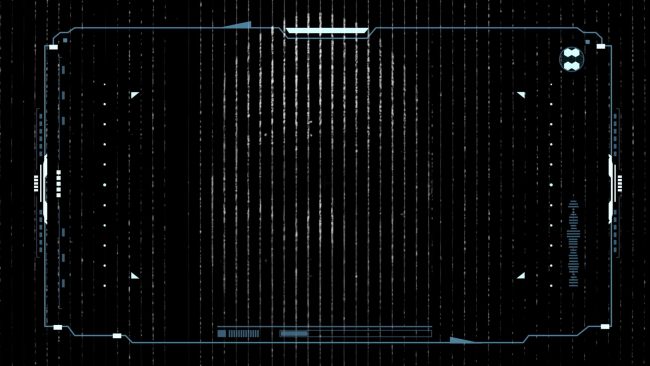 I didn’t tumble to this bracket-obsessed Polish band until coming across their fifth album [aether] in the summer of 2019.What a wild experience that was — fucking nuts in the best way. As I wrote at the time, you could begin to comprehend the music by imagining an amalgam of Meshuggah and Antigama, as long as you also realized that the band also put lots of other things into their fuming cauldron, “including a rich toxic stew of crazed vocals (as well as some actual singing), industrial-strength grooves, bursts of asylum-like melody, drum artillery that would put uniformed professionals to shame, wisps of alien ambience, and enough tabs of LSD to wake Timothy Leary from his eternal slumber”.

The occasion for me to revisit [4672] (the duo of Artur Ostrowski and Przemysław Trzaskowski) is the release of a music video for a new song named “[8+D2.0]“, which is destined to appear on an upcoming split album with Maupoger. The new track features Marcin Brzeźnicki from Mass Insanity on vocals.

This is not the kind of song that you might expect to be infectious, but that is unexpectedly what it becomes, thanks to a little drum-and-bass motif that repeatedly pops up throughout the track. Sometimes it’s accompanied, in sync, by slashes of braying guitar dissonance that get stuck in the head, and in between you’ll encounter nasty channel-shifting vocals (which sometimes sound crocodilian) as well as freakish bits of insectile fretwork and bubbling bass tones. It’s enough to flip your head upside-down (which the video eventually does as well).

A precise release date for the split hasn’t been disclosed yet. 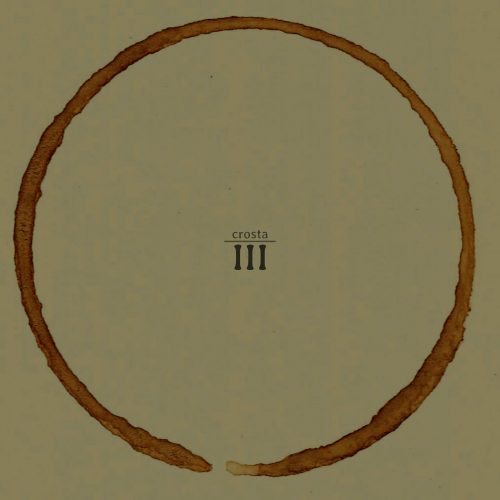 “crosta is the Portuguese word for crust – the outermost shell of our old Mother Earth. It sounds like dirt, fire, and mud.” So says this one-man Portuguese project, whose debut album (I) I wrote about a couple of times back in 2016. I failed to cover Crosta’s second album (II), which was released at the end of 2018. Now a new full-length is headed our way.

The next song, “sickness” (which includes guest vocals by fibrja), is the first single to be disclosed from that forthcoming third album (III). Like the preceding song in today’s collection, it uses dissonance to create an unnerving atmosphere of tension and anguish, and the vocals are viciously crazed. There’s an almost ritualistic quality to the drum-hammering, while the waves of glimmering melody that occasionally wash through the song are themselves eerie experiences. The title fits the song.

III will be released on February 12. 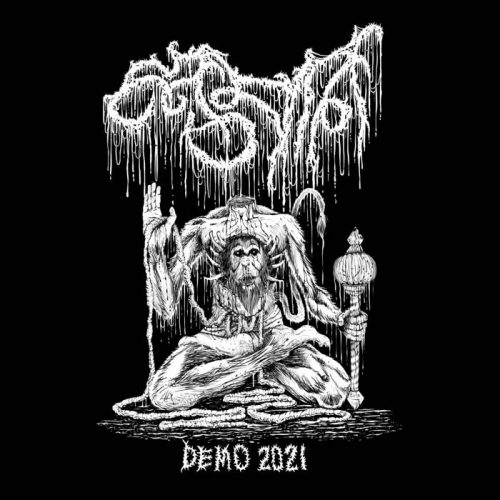 Hanuman हनुमान is a solo brutal slamming death metal project from Sanjay Kumar of Wormhole, Equipoise, Greylotus, Inferi (live), Vulvodynia (live). What you’ll find below, which was the second of DGR’s recommendations) is a new demo that consists of two tracks — “Atomic Corporeal Energy That Sloughs Explosive Segments Of Its Form” (excellent title) and “Mountain Climbing Adventure” (also excellent title).

Take deep breaths before listening. Both songs are massive juggernauts of sound that both maul and hammer like skycraper-sized pile-drivers, driven by a maniacal, light-speed snare attack and accented by off-planet sonic ingredients (as well as gruesome gutturals and hair-raising screams). This is the kind of merciless shit that leaves listeners in a pile of bone splinters and viscera. 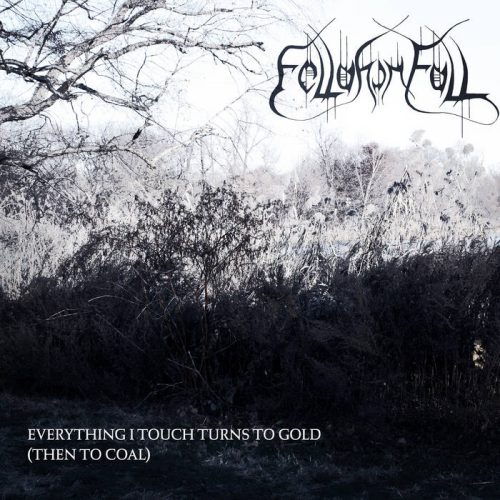 This final song was a last-minute addition. News of it arrived in my in-box not long before I started writing up this collection, and once I heard it I thought it would make an excellent conclusion to this playlist — because it is SO different from everything else I had chosen.

The track is what this NYC band describe as “an Urban Doom cover” of “Everything I Touch Turns to Gold (Then to Coal)” by Woods of Ypres. They explain that “the decision to cover the somber song came over this past difficult year, stemming from the hopeless isolation and anger of being confined in the American viral epicenter of New York City”.

The vocals are both hauntingly beautiful and gut-wrenching in their anguish; the electro pulse digs in; and the synths move in slow waves that will carry you out across a somber sea beneath sodden skies of gray. A heart-breaking, but entrancing experience.