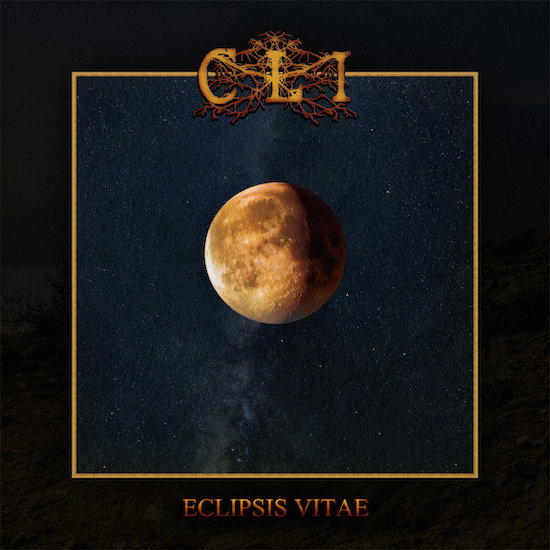 With their debut album Eclipsis Vitae the Italian band Cruel Life Inside have created a thoroughly captivating experience from start to finish. Inspired by both a commitment to channeling dark and intense emotions, ranging from pain and rage to suffering and hope, as well as by the rich landscapes of their Calabrian homeland, C.L.I. lead the listener through a continuously ebbing and flowing experience that is often dreamlike but also titanically powerful.

In crafting this wide-ranging musical journey, the trio that make up C.L.I. have deftly interwoven a variety of stylistic ingredients that include atmospheric black metal, melodic doom, post-metal, and prog-rock, as well as bringing in instrumental textures that include lush cinematic soundscapes, classically inspired piano performances, and acoustic guitar, with vocals that vary between evocative clean singing to vicious snarls.

Today it’s our pleasure to present a full stream of this remarkable record in advance of its joint release by Casus Belli Musica and Beverina Productions on March 12th, preceded by a few more thoughts about what you’ll hear. 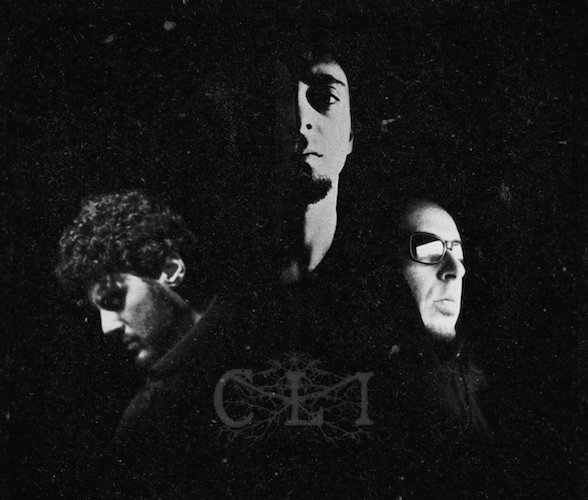 The changing moods of the album are forecast by the meaning of the Latin song titles themselves, including one (“Loricum”) that’s named for a Calabrian lake town but also refers (in the band’s words) to “a transition zone, a link between happiness and sadness, between dreams and reality and between life and death”. And thus it begins with “Dolor”, in which glimmering guitars and sounds of thunder and drifting rain create moods of loneliness and reflection, and ends with “Cura”, in which slow melancholy piano chords and rising orchestral strings create a spellbinding finale to a spellbinding album.

In between, as mentioned earlier, the music flows and ebbs repeatedly, with each song joined to the next by a variety of ambient sounds and field recordings. The conversion from lesser to greater intensity begins quickly as “Dolor” moves into “Ignis”, which is gloriously turbulent. The band supercharge the intensity via hurtling drums and soaring synths, gale-force riffing and snarling savagery. Sparkling notes and swaths of lush panoramic melody diminish into the haunting tones of slow, ringing piano keys, which then lead into a heavy, doom-influenced march (still overlaid with spectral melody) and a soulful, despairing guitar solo that extends into a growing surge of momentous power.

The rich dynamism displayed in “Ignis” is repeated again and again as the album proceeds. “Fletus” proves to be both anguished and vibrant, moving from entrancing acoustic guitar and ghostly whispers into jolting riffs and neck-cracking drums. “Fletus” also marks the first appearance of dolorous clean singing, and includes transitions from soft beauty to heights of stunning magnificence.

Sorrowful clean vocals are prominent throughout “Vernum”, and the singing flies high in “Loricum”, helping to propel that fantastic song (first released as a single roughly 18 months ago) to ravishing heights. Completely captivating guitar solos are also a vital feature in most of these songs, though it’s the piano that takes center stage in the stately and mesmerizing instrumental piece named “Infirmus”.

This really is an album that’s best experienced by just letting yourself fall into and be carried away by its changing spells and contrasting energies straight through to the end — which of course you’ll be able to day through the player below. Enjoy!

Casus Belli and Beverina will release the album on CD, and digital versions will be available from the band as well as the labels. They recommend Eclipsis Vitae for fans of Woods of Desolation, Harakiri for the Sky, Katatonia (early), and Midnight Odyssey.