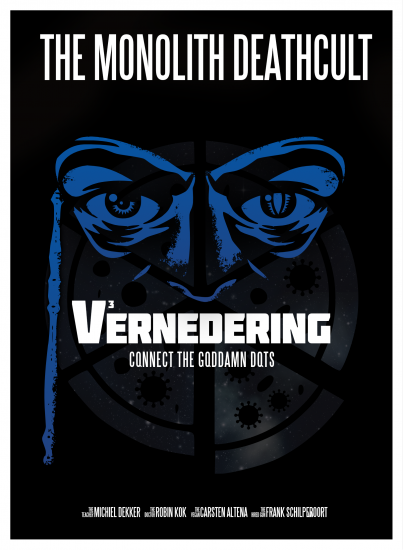 Having finally listened to “Gone Sour, Doomed” and watched the video that accompanied it when it debuted in February, I’m even more befuddled about why it took me so long to do that. I can’t pretend to hold all the songs of The Monolith Deathcult in my head, despite how memorable many of them are, but I will still say that this new one is among the most exhilarating they’ve ever concocted. And the video is HIGHLY entertaining, and proof that the band’s renowned sense of humor is still alive and well. 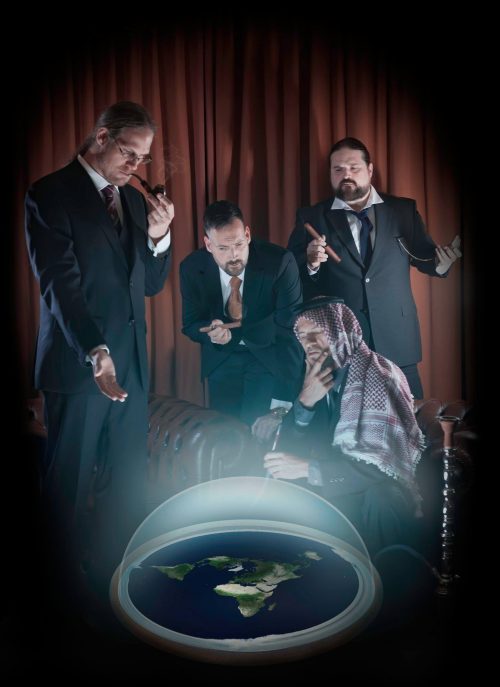 Accented by bursts of soaring symphonics and propelled by blasting and hammering percussion, the song is both a flashing firestorm and a bludgeoning tumult, packed with fleet-fingered, unhinged riffing, and demented (and yes, “epic”) soloing, plus a healthy dose of jackhammering groove, a panoply of berserker vocals, and sudden tempo changes. Completely electrifying!

As mentioned, the video is also a blast to watch. Kudos to the wonderful exterior and interior “broom” work, and of course a multitude of other clever touches. Be sure not to stop watching before the credits roll. Some of the funniest bits are in there, and the eerie and ominous grandeur of the accompanying music is worth hearing too.

“Gone Sour, Doomed” comes from TMDC’s new album V3 – Vernedering (“Humiliation”), which is set for release on May 14th. 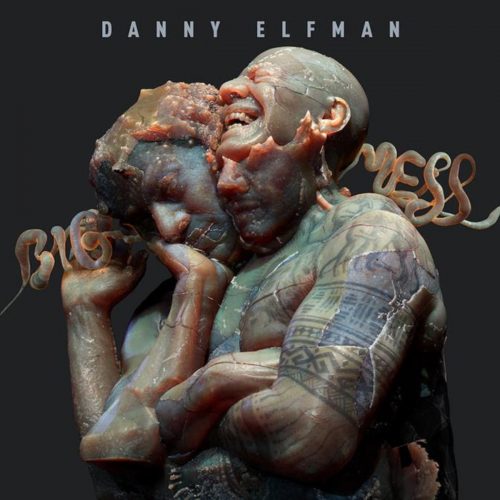 It may give away something about my age to say that I loved Oingo Boingo and saw them live twice back in the era of Nothing To Fear, Good For Your Soul, and Dead Man’s Party. I never would have guessed, nor could anyone else have foreseen, that the band’s magnetic frontman Danny Elfman would go on to compose film scores for more than 100 movies, picking up four Oscar nominations and a bunch of other awards.

But,,, surprise, surprise… on June 11th he’ll be putting out his first solo album in 37 years (though he had lots of talented help in the studio). It’s a double-album named Big Mess.

I got word that a video for a song named “True” came out in recent days, and until checking it out I hadn’t realized that Elfman had previously released at least four other singles that will be on the album. Haven’t listened to those yet, but “True” is a trip, and so is the video.

The darting strings and booming industrial grooves of the song, coupled with Elfman‘s wild, wailing vocals (reminiscent of Bowie) and psychedelic guitars, create a creepy, hallucinatory atmosphere — which is strengthened by the visuals in which Elfman‘s face is distorted through a variety of prosthetics. 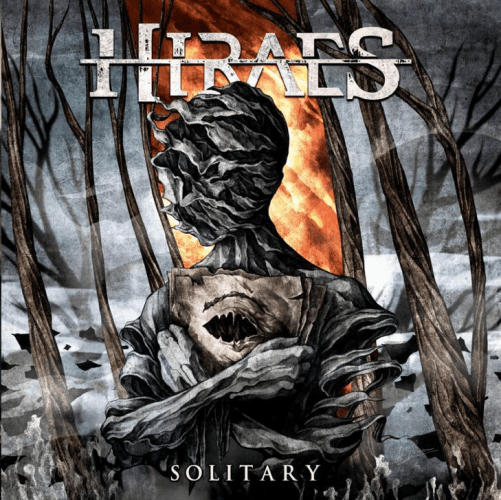 When I saw that Hiraes consists of the four instrumentalists from Dawn of Disease and vocalist Britta Görtz, who used to front Cripper, there was no way I was going to miss the first single and video (“Under Fire“) from their debut album Solitary.

The video is worth watching just for the pyrotechnics. The song breaks no molds — it’s a style of Scandinavian melodic death metal we’re all familiar with, but I enjoyed it despite its familiar character. Britta’s voice is as fiery, ferocious, and as passionately engaged as I thought it would be, and the music is a bracing blend of sweeping melancholy and jolting, mauling aggression, with embedded melodic hooks that give this anthemic track staying power. Hell of a solo in there too.

Solitary will be released by Napalm Records on June 25. It includes cover art by Costin Chioreanu. 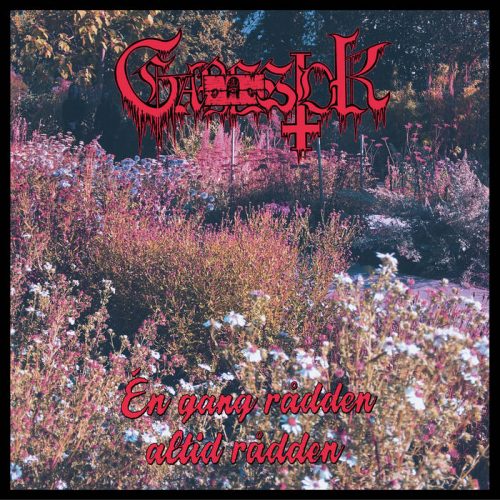 For the final twist in the road, at least for Part 1 of today’s round-up, I chose “Træk stikket“, the opening track and first single from Gabestok’s new album Én gang rådden, altid rådden (“once rotten, always rotten”).

The song has a thriller of an intro and then rocks out very hard. It has a gut-rumbling low end and a cold and cruel tone in the piston-driven riffing. The vocals are a bracing mix of nasty goblin snarls and Kind Diamond-esque falsettos. Fashioning an amalgam of black metal, garage rock, and classic heavy metal, it gets the pulse pounding in a blaze.

The album will be released tomorrow by Strange Aeons Records.