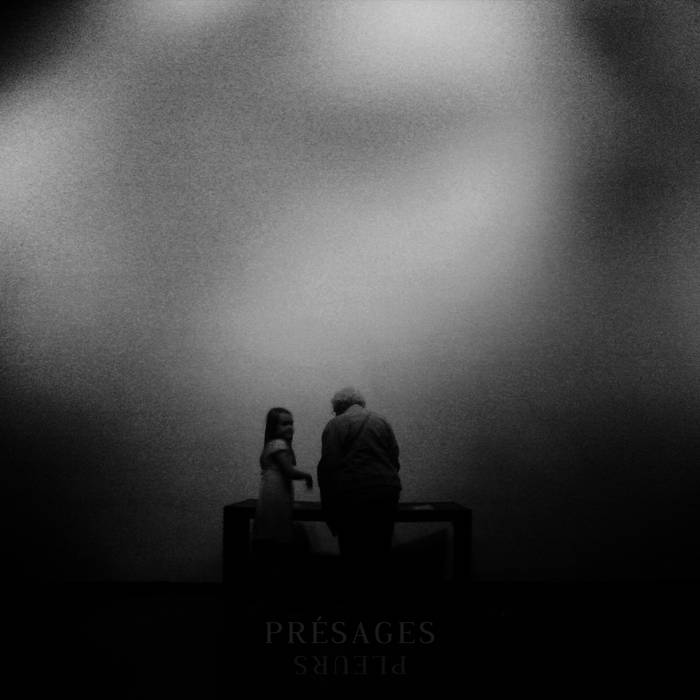 Case in point, if you glance at the bandcamp page for Pleurs, the debut album from Montreal metallers Présages, you’ll see a variety of different opinions about what sort of music the band play, from “Blackened Doom” to “Atmospheric Black Metal” to “crushing Death-Doom”, and more besides.

And while the band themselves describe their sound as “an alloy of Doom, Prog, Death, and Black” that isn’t necessarily all that helpful or illuminating when each of these terms has a slightly different meaning for everyone who hears them.

So how would yours truly describe Pleurs?

Well, you’re going to have to give that “Continue reading…” button a click to find out. 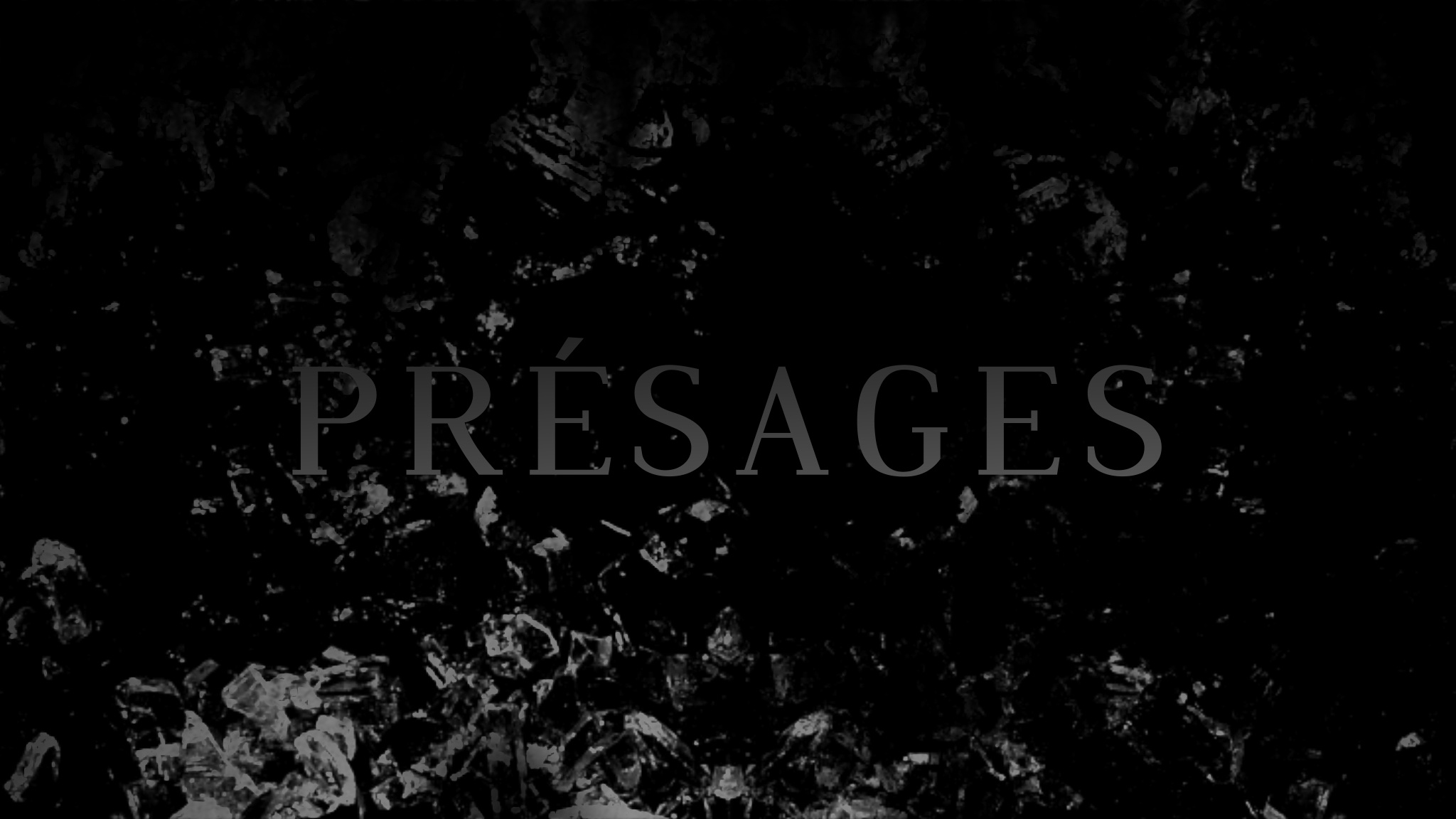 Perhaps the simplest way to think about, and understand, this album is to imagine Swallow the Sun at their heaviest and darkest, but played on even more massive, Meshuggah-sized guitars.

Of course Présages are far closer in sound and style to the former than the latter – this is more “proggy Death/Doom” than “polyrhythmic Math-Metal” – but this should at least get you thinking in the right sort of area.

While its initial blasting fury may have prompted some people to (erroneously) tag this album with a Black/Death label (yes it’s dark, but “darkness” does not equal Black Metal by any means), if you pay careful attention to the shape and sheer solidity of the riffs, the rumbling gutturality of the vocals, and the slow but steady infiltration of moody melody as the song progresses, you’ll see that it’s most closely related to acts like Novembers Doom, October Tide, and the aforementioned Swallow the Sun even though it’s sound is noticeably more aggressive and more atmospheric in nature.

Indeed, it’s the ominous, oppressive atmosphere which prevails across the vast majority of this album, coupled with and enhanced by the crushing density and indomitable weight of the guitars, which perhaps has the biggest impact of all, with songs like “Mépris” and “Hiérophanie” recalling both the “Atmospheric Death Metal” approach of France’s Barús as well as the seminal uber-Doom of Australian icons Disembowelment.

Of course, Présages are far more than just the sum of their idols and influences, and although it’s perhaps a little too early in the day to call the band “trailblazers”, they’re definitely not just “trend chasers” either, and there are already hints here and there – such as the way in which early highlight “Vision” transitions seamlessly between humongously heavy Doom and brooding, bass-driven, electronica-tinged ambience, or the subtle synthetic layering underpinning “Simple Objet” – of where they might go, and how they might grow, in the future.

This, in fact, is most obvious during the climactic strains of “Pleure” where the band, wisely saving their best until last, weave together a stunning series of gargantuan riffs, monstrous growls, and shimmering electronics (along with some impressively proggy-yet-punchy percussion), into something which isn’t easily categorised or compared to anything or anyone else.

Let us hope, then, that Présages are already hard at work on a follow-up to Pleurs. Because, with such a solid and impressive foundation as this one, the sky really is the limit as to where they might go from here.