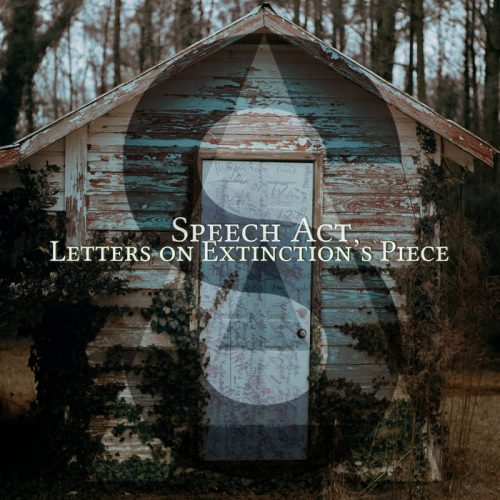 (Speech Act are a new-ish band from North Carolina, and Andy Synn has fallen pretty hard for their debut album, which was released just last week, despite the fact  that it contravenes our usual rules)

While all of us here at NCS share an abiding love for Metal, there’s definitely certain niches which we each seem to “specialise” in a little more than others.

Islander, of course, tends to stick more to round-ups than reviews, but – either way – if you see something you’ve never heard of, from a band who’ve either only existed for a hot minute or who’ve purposefully hidden themselves away in the shadows for the last several decades, then chances are they’ll be something he’s found and chosen to feature.

DGR, on the other hand, is our go-to guy for Grind, but also often swings the other way (as it were) by providing expert coverage of many of the big (or, at least, big-ish) and/or up-and-coming names from across the scene, and has proven himself a great pinch-hitter in those moments where the rest of us have dropped the ball on something we really should have written something about.

And, of course, then there’s our various (ir)regular contributors (some of whom are very irregular indeed), who each have their own special subjects which they like to focus on.

As for me? Well, while I cover just as much Death Metal and Black Metal (and its many permutations) as the next guy, chances are if you see something here that’s of the proggy or “Post-” variety, or that’s from the Hardcore end of the spectrum, or anything that features a lot of, gasp, clean singing, then it’s probably one of mine… like the album we’re about to discuss. 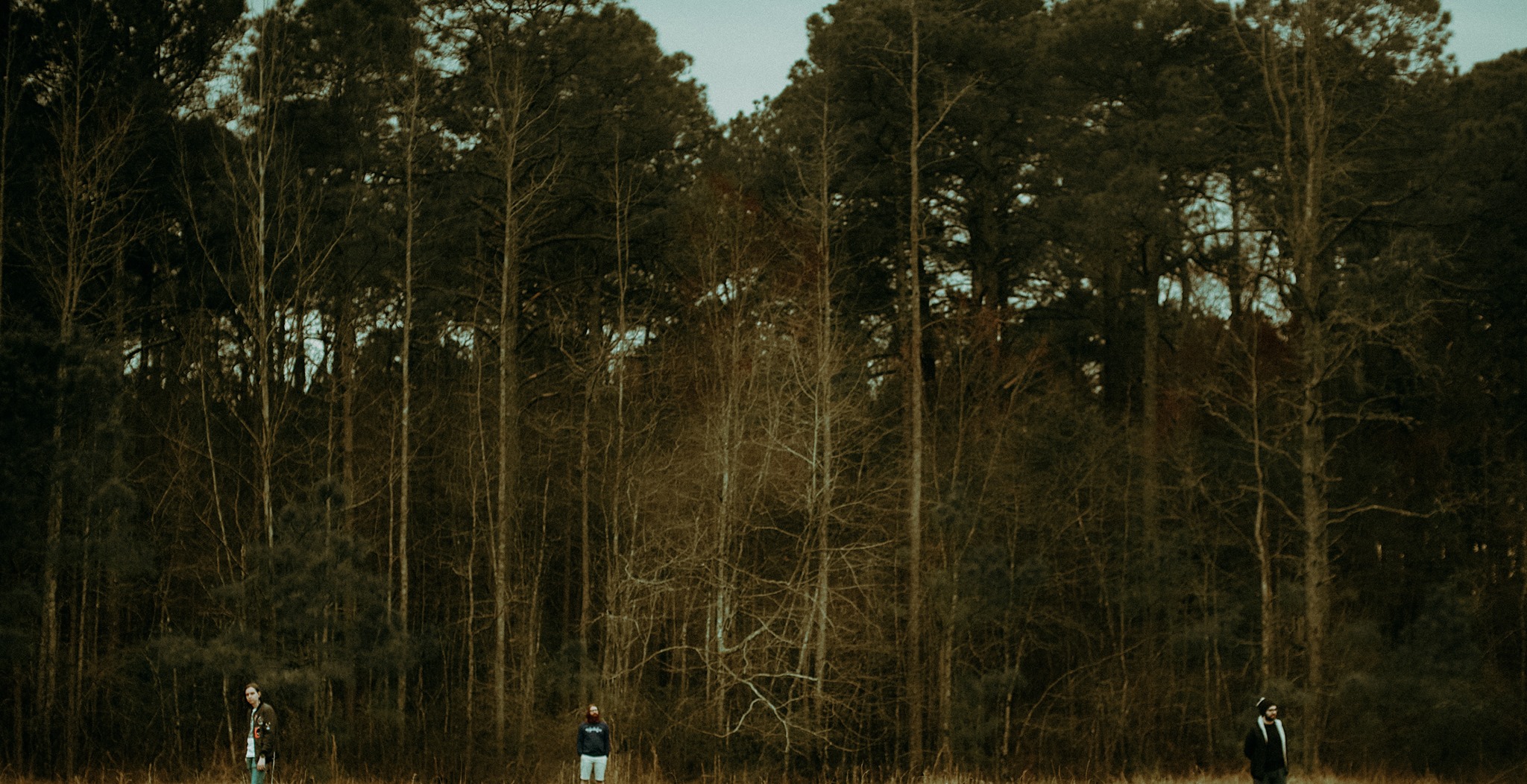 Over the course of seven scintillating tracks the trio of musicians operating under the moniker Speech Act (bassist/vocalist Travis Mk, drummer Evan Moore, and guitarist Colten Smith) have crafted a compelling, conceptual piece of work which uses the language of nature to illuminate and elaborate on our own human nature – our rifts and relationships, our drives and desires – and all the ways in which we simultaneously seem to court and covet, deny and defy, our own extinction.

It’s a fascinating and fully fleshed-out concept, one where each listen reveals some new facet to the themes and lyrics and changes your perception and interpretation of the album as a whole.

On a more mundane and purely musical level, however – and, to be clear, there’s nothing mundane about the music itself – Letters On Extinction’s Piece serves as an intriguing amalgamation of influences that could perhaps best be described as “(Post) Metallic (Post) Hardcore”, melding the moody introspection of O’Brother (who I really need to do a Synn Report on soon) and the emotional intensity of Thrice with the heartfelt melody and Hardcore muscle of From Autumn to Ashes, all strung together with a storytelling songwriting style reminiscent of Coheed & Cambria at their most cathartic and concise.

Obviously I realise that those aren’t necessarily names you might be used to seeing dropped on an ostensibly “Extreme” and/or “Underground” Metal blog, but let me assure you that when the band put the pedal to the metal (as it were) during songs like “Mycorrhizal Abuse” and “Awaiting Your Shadow” they tap into that same electrifying vein of vibrant energy that propels artists like Astronoid and Lantlôs, while the dynamic shifts between reflective atmosphere and rugged riffosity which characterise tracks like attention-grabbing opener “Two Brothers” and the unexpectedly bruising “Bloody Sundays” owe as much to the bombastic sound of early Baroness as they do the enigmatic sound and fury of latter-day Isis.

Even so, I’d imagine that this album won’t appeal to a lot of our regular readers – too punky, too proggy, too “emo”… I can hear some of the critiques and complaints already – despite the fact that the clear passion and attention to detail which has gone into its creation is reflected in each and every track.

Still, those with an open mind (and a willing set of ears) will hopefully discover, as I have, just how engaging and immersive, how thrilling and fulfilling, this album can be, particularly during its spellbinding centrepiece, “The Trees Are A Nervous System”, which really does showcase the band – all their brilliant vocal variety, their intuitive grasp of rhythm and flow, their enviable ability to craft such clever, complex songs without sacrificing an ounce of raw, honest emotion – at their very best.

Ultimately the one issue I have with this album is that it’s just too damn short, because by the time I’ve finished listening to “(This Is Not A) Song of Grief and Tears” – another song which, again, demonstrates just how powerful yet poignant, intense yet intricate, the band’s sound can be – I find myself positively aching to hear more of it right away.

But, then, they do say it’s always better to leave your audience wanting more, and I for one cannot wait to hear more from Speech Act after this.