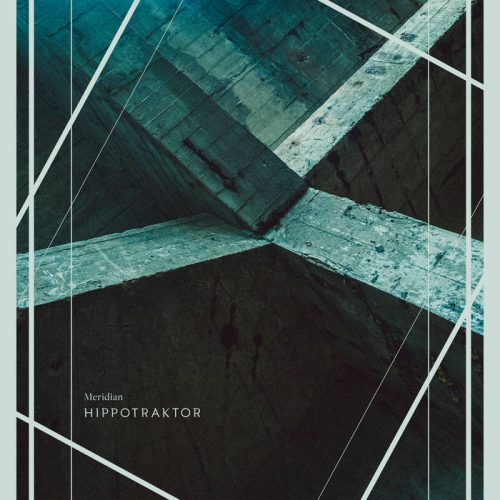 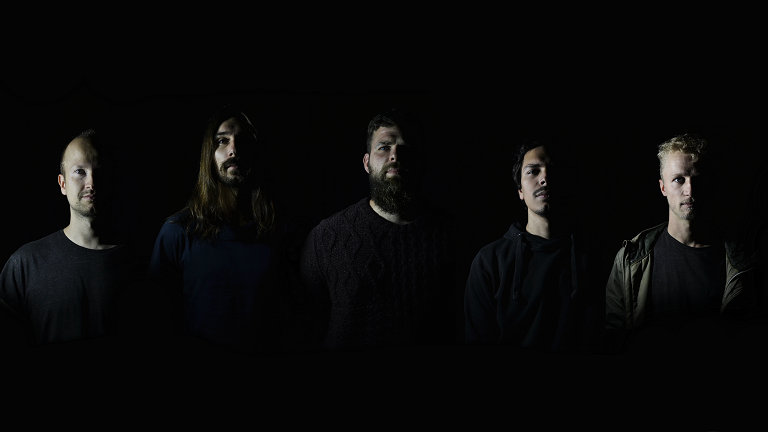 Right from my first listen to album opener “Manifest the Mountain” I knew this band had “it”… whatever “it” is.

Sure, it’s not a perfect record – there are the occasional moments where the stuttery riffs and stop-start rhythms feel a little too familiar – but for the most part Meridian is a prime example of a band in possession of a clear vision and sense of identity, one which carefully balances melodic accessibility with proggy unpredictability in equal measure without sacrificing an ounce of integrity or intensity in the process.

Indeed, it’s my sincere hope that Hippotraktor find all the success they deserve with this record, as there’s a richness and depth to it – whether that’s found in the focussed momentum and immersive ambience of “Manifest…”, or the brooding tension and moody melodic textures of “Mover of Skies” – which speaks to both the obvious intelligence and undeniable emotion fuelling its creation.

It also appeals to me that the band’s wellspring of influences is a little deeper than most of their peers too, as although the juddering guitars of “God Is In The Slumber” remind me quite a bit of (sadly defunct) “Post-Metal-Meshuggah” pioneers Benea Reach, the song’s spacey, celestial melodies owe just as much to post-Focus era Cynic, whereas the evocative and dynamic strains of “Beacons” definitely share more than a few strands of DNA in common with both the blissful beauty of Klone and the cathartic complexity of Nero Di Marte.

I’d also say that even though the group’s crossover potential is absolutely massive, they’re clearly not trying to actively chase success, and while their grasp of melody and harmony is absolutely second to none – “Juncture”, in particular, positively soars – their sound is still more “Prog” than “Pop”, to the extent that the album’s evocative back-and-forth between pristine-yet-proggy clean vocals and bristling, Hardcore-inflected snarls positions them as closer cousins to acts like The Ocean, Burst, etc, than the majority of their more overtly mainstream-friendly relatives.

Granted, Meridian is unlikely to convince the truly committed Djentophobe to recant their ingrained opposition to the polyrhythmically inclined – although, if one song could do it closer “A Final Animation”, which merges the band’s indulgently progressive proclivities and their love of bombastic, biomechanical density in a way that rivals the best moments of Hacride’s 2009 masterpiece, Lazarus, would be it – but for those with a more open mind, those willing to judge every artist, every album, on their own terms and their own merits, this could well be a surprise late-entry contender for many an end-of-year list.

Just give it a chance. Trust me. Even if it’s not your usual thing I guarantee it will grow on you.