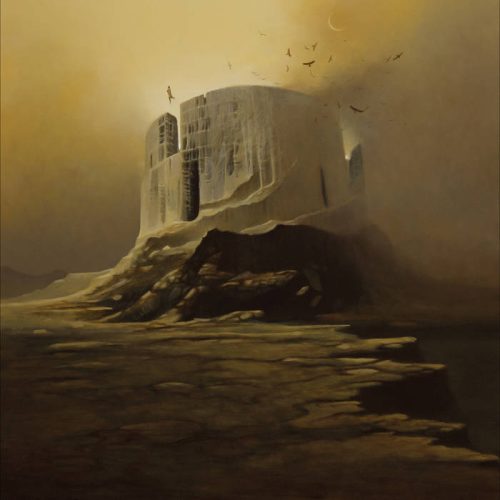 Genre terms – Death Metal, Black Metal, Thrash Metal, Doom Metal, and so on – are, ultimately, simply a tool like any other.

And, like any tool, they can be used productively, or counter-productively, depending on how (and how carefully) they’re employed.

For myself I find them to be very useful (especially when I’m trying to describe, in words, the experience of listening to music which many of my readers won’t actually have heard yet) but they’re certainly not the be-all and end-all by any means.

But there’s far more to this particular sub-genre than that, as demonstrated by the new album from Swiss duo Dakhma, whose more abrasive and arcane approach positions them more as sonic and spiritual cousins to the likes of Teitanblood, Vassafor, and Altarage. 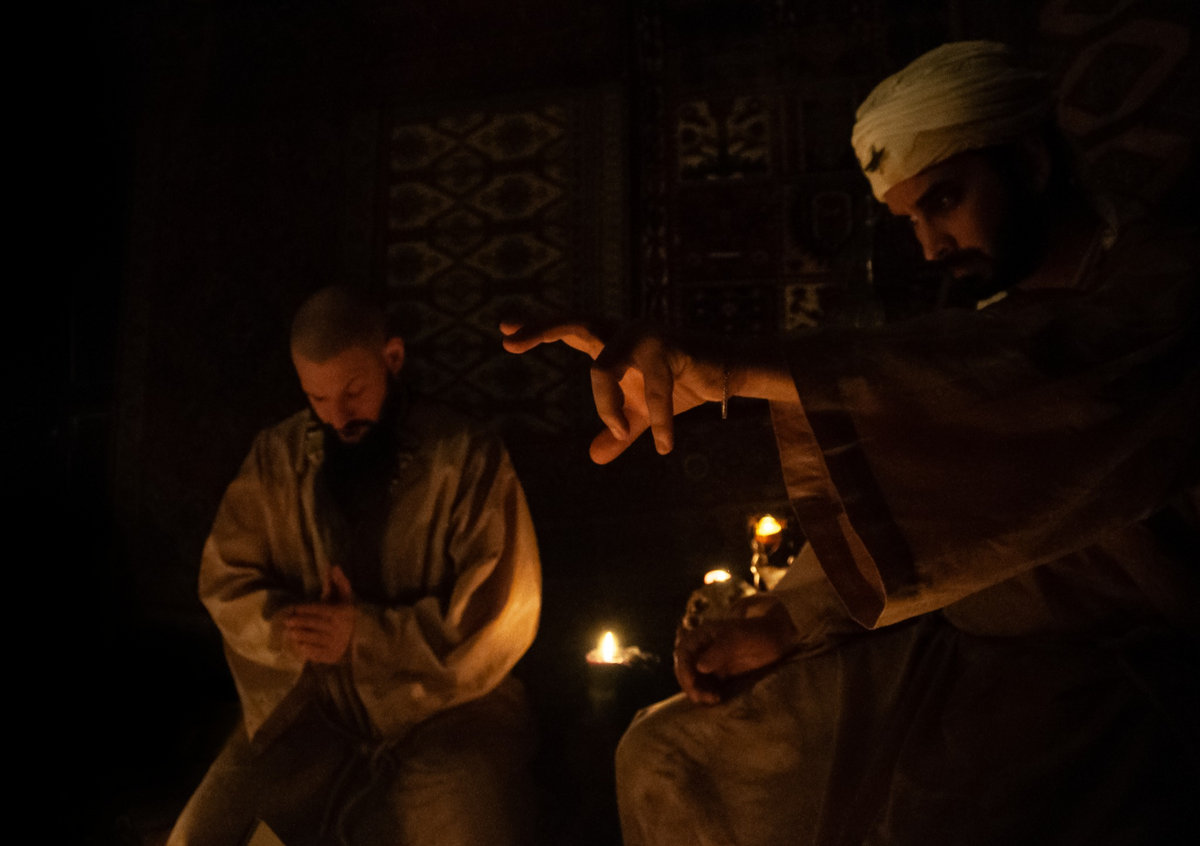 It’s not just the band’s grim intensity that differentiates them from their more (in)famous brethren however – though there’s a thickness, rather than a slickness, and an uglier edge to the grisly guitars and malevolent grooves of songs like “The Stench of the Wretched” and “Birth of Flesh” that certainly sets them apart from the more polished Polish style – but also the conceptual underpinnings of their music, which focus not on stock Satanic shock value but on a more in-depth and introspective exploration of Zoroastrian mysticism and rituals.

In practice this manifests itself not just in the band’s lyrics (sample: “He who is wary of the treacherous nature of mortal flesh shall never stray / From the path divine”) or their artwork (which, on this occasion, depicts a lone and looming Tower of Silence, one of the key features of Zoroastrian funeral rites) but in their use of mood and melody to enhance and expand the scope of their severe and sinister sound.

Whether it’s the striking use of ululating, often wordless, clean vocals at key moments, or the intricate interweaving of esoteric acoustic instrumentation throughout the album – “Atash Bahram” being a prime example of how both work in conjunction to elevate the overarching atmosphere of the record to even greater heights – it’s clear that Blessings of Amurdad is a work of both striking ambition and sublime attention to detail, one where even the most subtle of elements can have a significant impact on the overall feel of the music.

That being said, those who simply want to engage with the album on a simpler and more visceral level will also find a lot to love here – from the blasting onslaught and brooding stomp of “The Gaze of Ahura” to the eerie extremity and lurching rhythms of closer “The Rite of Dominion” – especially since the raw clarity of the production lets you really hear and appreciate the rough, ragged texture of the riffs, the coarse grit and gristle of the vocals, and the palpable, powerful presence of the drums in equal measure.

And while it’s not a perfect album, it more than earns its self-declared title of “Zoroastrian Death Music” in my book, and will doubtless be held up as an underappreciated underground classic in the years to come.