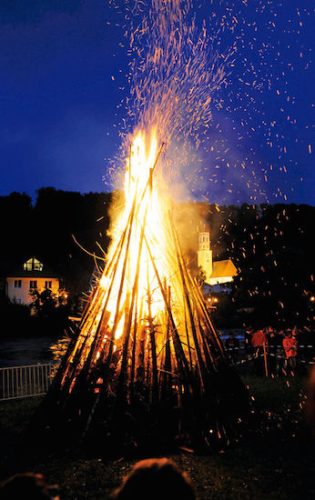 “Next year’s gonna be better than this year!” Yes, the chorus of that not-metal song I put at the end of the last round-up is still in my head. In fact I woke up this morning with it ringing in my head. I’m still highly skeptical about the message, and decided the best way to push the damn song out of my mind was to replace it with some other things — which I’m sharing with you now.

It’s a weird time for anyone to be releasing new music, a time when die-hard metalheads are perusing year-end lists or making their own, i.e., looking backwards. But weird as the timing may be, new metal is still coming out. In fact, we ourselves will be premiering a new Druid Lord song a bit later today to help beat the life out of what’s left of the soon-to-be-cold-corpse of 2021.

We also have a few more year-end lists to present next week, including lists from Austin Lunn, SurgicalBrute, and a combined list from our friends at Brutalitopia, and then, to complete our annual Listmania series, I’ll start rolling out our annual Most Infectious Songs list. So I guess we’re doing our part to help distract from the new music that’s still surfacing. 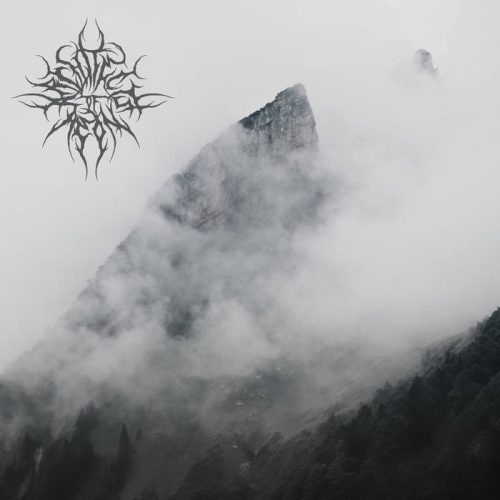 Let’s kick things off with “Irrlicht“, a new single by Architects of Aeon, which came paired with a video of the band maneuvering their way through the new song’s twists and turns. When they’re not discharging jackhammering grooves and blasting fusillades, frenzied tremolo’d riffing and full-throated growls, they mix in bleak, strummed chords, anguished quivering leads, neck-cracking back-beats, tormented howls, wailed singing, and grim spoken words. All in all, it’s a dynamic song that moves through varying shades of darkness in thrilling fashion.

“Irrlicht” is out now as a single, along with an instrumental version of the song. It’s on Spotify and Bandcamp. 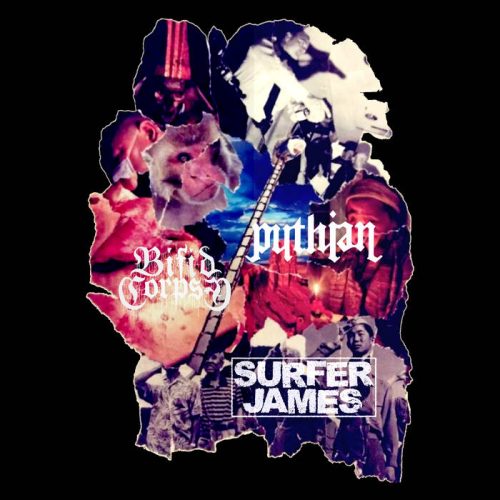 The next song kicks the energy level up into the riot zone. It begins with a heavy, fuzzed-out, bulldozing riff, equally bulldozing bass work, high-octane drumming, and a menacing lead — and then explodes in a feral rampage of punk beats, slashing chords, and furious throat-splitting yells. The song locks into a groove, paving the way for a wild and wailing solo, and then starts running roughshod again (with a chilling outro).

The song, “Neglected (Disrupt)“, is one of four short, sharp attacks by the Detroit hardcore/powerviolence band Surfer James that will appear on a three-way split with Chicago’s Bifid Corpse and Toledo’s Pythian. It’s set for release on January 28th by Morbid and Miserable Records. 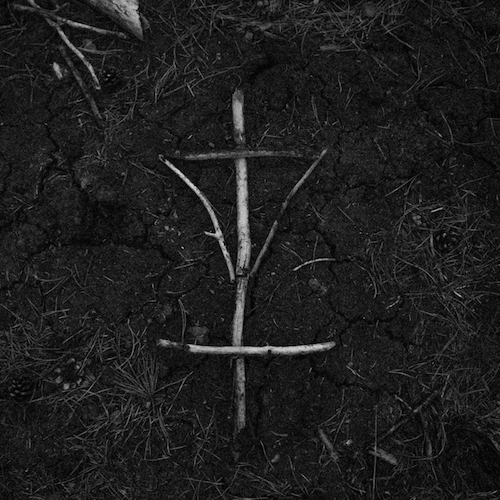 Continuing on an upward trajectory of velocity and voltage, I’m moving next to a gripping new song by the Dutch black metal band De Gevreesde Ziekte from their forthcoming split with Helleruin, which will be released on January 7th by Babylon Doom Cult Records.

The song, “Zwartgallig“, does have slower (and much more dire and dread-inducing) movements, but what seizes attention immediately is the frenzy of the jet-fast blast-beats, the frantically swirling guitars, and the incinerating screams. The music blazes, and becomes grand as long, sweeping chords elevate over the conflagration. In those slower passages, the band join together syncopated beats, a humming bass, and mesmerizing (though harrowing) guitar refrains, both creating a contrast and bringing to the forefront the emotional darkness that inhabits the song as a whole.

The name of the split is Invincible / Ω, and at the Bandcamp page for pre-orders you can also check out a track by Helleruin. 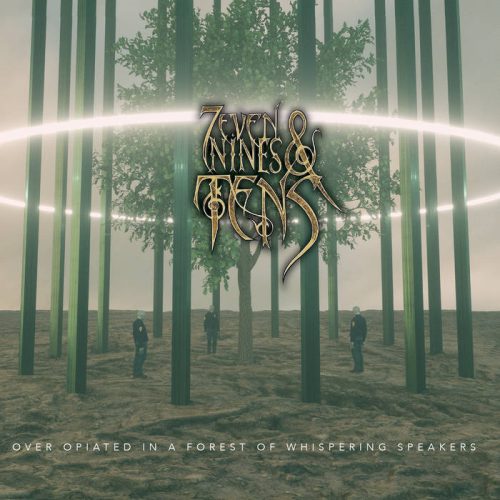 Now I’m switching gears pretty sharply with this new song by Vancouver-based Sevens Nines and Tens. True to the name of the album it appears on (Over Opiated in a Forest of Whispering Speakers), “Popular Delusions” is a woozy and wandering piece of music with a backwoods flavor in the bluesy twang of the guitars. It does become quite a bit heavier, thanks to the weight of distorted chords and the sharper snap of the snare — but it’s still an opium dream, and a dark one at that.

The song is a well-earned exception to our rule in the vocal department, and the singing is a big part of the song’s attraction. The track also includes a burst of pulse-pounding drumwork, which forms the prelude to gloriously ringing guitars, soaring voices, and a high-speed avalanche in the low-end — the kind of thing capable of elevating your heart into your throat.

Over Opiated in a Forest of Whispering Speakers will be released by Willowtip Records on January 7th. 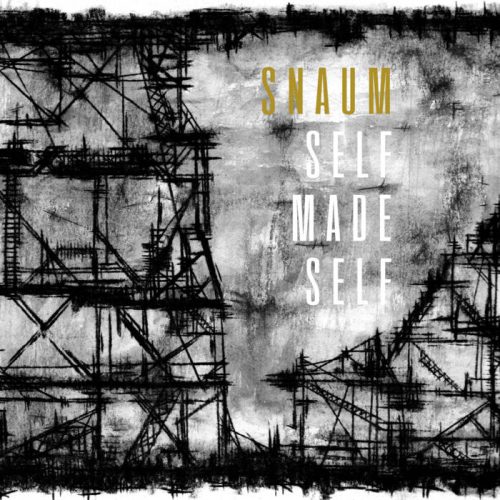 Because New Year’s Eve is fast approaching, or has already begun in some parts of the world, I thought at first that I should end this little collection with some musical fireworks. And bidding good-by to such a fucked-up year is indeed worth celebrating. But on the other hand, we really have no good reasons to believe that next year is gonna be better than this one (how’s that for coming full circle?). We still live in very disconcerting times, and the turn of a calendar page changes nothing.

So, rather than fireworks I decided to conclude with something… disconcerting.

The forest creatures in this video are disconcerting in themselves, but it’s the music by this Warsaw-based genre-bending duo that really puts a chill on the skin. Employing ingredients of black metal, post-metal, sludge, industrial, and ambient music, the song is a hallucinatory experience. Its rhythmic grooves will get you nodding along, but just about everything else claws at your mind, from the abrasively dissonant chords to the hair-on-fire screaming, from the whining and screeching guitars to the eerie astral outro.

And maybe that’s 2021 that the creatures are burning alive on the pyre they have made at the end?

The song, “Against“, is from the band’s debut EP Selfmadeself, which was released in November.