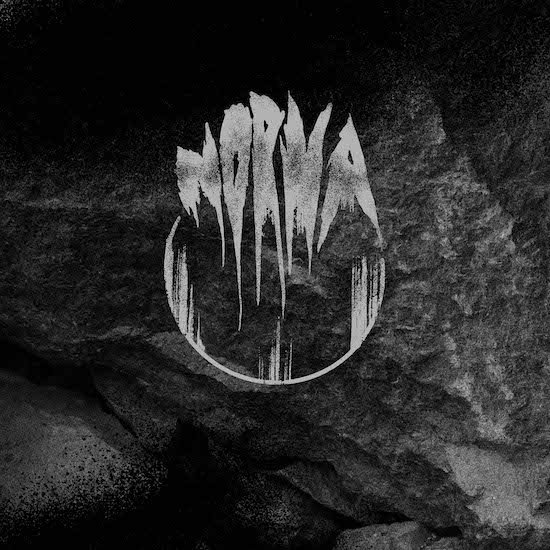 That debut album, Star Is Way Way Is Eye, is set for release on February 18th through Oslo-based Vinter Records, and today we premiere the fourth and final single in advance of the release. Entitled “Mother Majestic“, it reinforces all the earth-moving, soul-shaking impressions created by the first three singles. 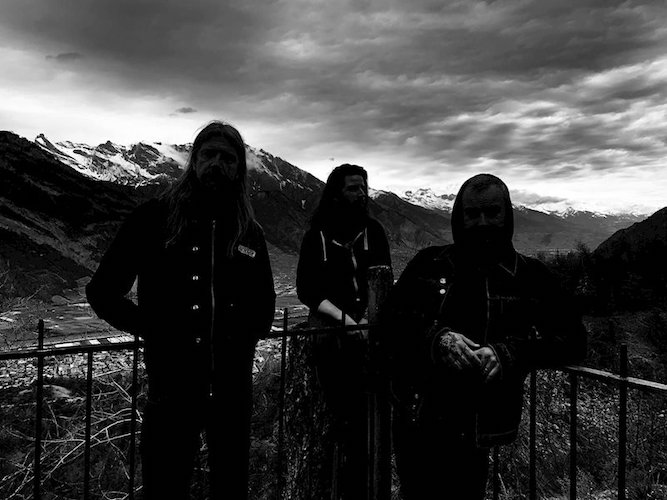 Before we get to our own comments about the song it’s worth sharing the band’s own statement about what it represents:

Mother majestic is a hymn for the massive, gaia and the mountains.
Holder of stars, bearer of truth.
Everything dies and decay is a part of the cycle but the mountains stands strong on their foundation for aeons and the test of time.
This embrace by these massive surroundings can only make us feel humble, aware.
Eaten by fire, crushed by the wind.
Therefor this hymn.

As in the case of the previous singles, one thing that stands out immediately about this final single is its titanic heaviness. Through the unfathomable power of tectonic plates colliding against each other aeons ago, mountain ranges rose, thrusting upward on a vast scale. The grinding and heaving sensations created by Norna‘s distortion-shrouded riffs, coupled with the deep rumble of the drums, seem to capture the depth and immensity of that experience.

Other aspects of the music also stand out. Dissonant pealing tones and shrieking vocal torment make the music disturbing as well as earth-shaking. The instruments unite to inflict brutal stomping grooves, the kind that get heads and entire bodies moving, but the anti-melodies writhe in anguish. The music begins to seem calamitous as the drums pound even more relentlessly and the riffing becomes a gigantic mass of roiling abrasion.

Approaching the end, the upheavals subside, but the music then becomes even more unnerving — indeed nightmarish. Against an undercurrent of low droning ambient sound, a lone guitar seems to mewl in a semblance of desperation, or dementia, and the vocals become horrifying.

Norna has provided this comment about the album as a whole:

“Star is way, way is eye. a spiritual metaphor for a higher state of consciousness if you will.. A journey through that vast void beyond your perception and time. Facing the wall of energy between you and the only truth. Like a raging river it flows through our bodies like an entity larger then self if you let it, let go. Die and you will live. Lyrically and in tone it was created to force its way through like a pulsating mantra towards a better understanding of being.”

The record was recorded by Kevin Galland at Roystone Studio, and was mixed and mastered by Magnus Lindberg. It features artwork by Pierre Johansson. Vinter Records recommends it for fans of AMENRA, Neurosis, Primitive Man, “and all things heavy”.

Pre-order info can be found below, and we’ve also included streams of those three previously released singles: “The Truther“, “The Perfect Dark“, and “Serpent Spine“.