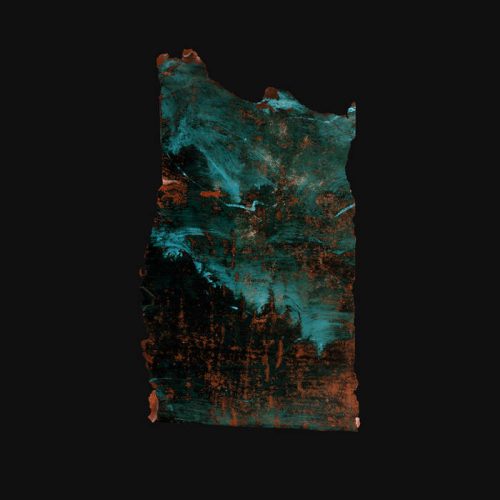 (Andy Synn takes a journey with Cult of Luna on The Long Road North, out Friday on Metal Blade)

Like I said in my review of the new Immolation album yesterday, writing about a band with a long and much-loved career comes with several inherent complications.

In the case of Cult of Luna, the band are so beloved by their fanbase that it’s hard to get people to admit that they’re not infallible, as I found out when I suggested that both their last two releases, 2019’s A Dawn to Fear and last year’s The Raging River EP, had some significant (although not insurmountable) flaws.

The thing is, I’ve always tried to be as honest and objective as I can be with all my reviews – while acknowledging, of course, that true objectivity is an impossible goal – which means providing as clear and as complete an impression of the music, its highs and its lows, its good points and its bad points, and it seems to me like it would be doing the band a disservice to treat them any differently than anyone else.

So let me state this clearly – The Long Road North is not a perfect album. Nor is is “the best album of the band’s career”, as I’ve seen it described elsewhere (in some cases seemingly before they’d even heard it). But it is still, for all that it occasionally loses its way, a road well worth taking. 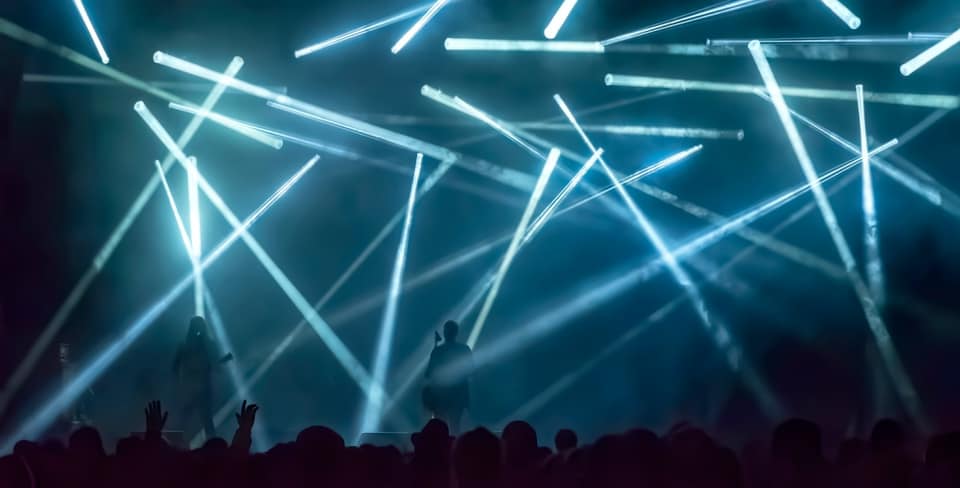 Every journey, of course, has its beginning, and The Long Road North begins by putting its best foot forward with “Cold Burn”, a pulsating powerhouse of a track whose dark, throbbing undercurrent makes it feel like an almost direct descendant of Vertikal‘s brutalist, bio-organic rhythms.

It’s also a telling sign of things to come with the rest of the album, with tracks like the desolate yet dreamlike “An Offering to the Wild”, the moody, introspective “Into the Night”, and the churning sound and fury of the title-track, all feeling like the next logical step on from the band’s 2013 magnum opus, as if little-to-no time had passed between then and now.

Only, that’s not quite right, is it? Because time has moved on, and Cult of Luna have moved on with it, and whatever you think about the band’s track-record since then (personally I’d count Mariner among the group’s “holy trinity” of albums) there’s no denying that each of their subsequent releases over the last decade have all contributed, in different ways, to the band’s ongoing evolution and growth.

It’s telling then that the band themselves have described The Long Road North as being part of a loose “creative” trilogy alongside both A Dawn to Fear and The Raging River – with which it shares a certain fluidity of shape and structure that acts as an intriguing counterpoint to the band’s well-established widescreen songwriting style – although it must be said that TLRN is easily the most cohesive and consistent of all three.

That doesn’t make it faultless, however, and its chief flaw is simply one of excess – something which should be familiar to anyone who has been a fan of the band for any significant length of time (even if they’re not necessarily willing to admit it).

And while it would be a little too cliched to state that “less can often be more”, it’s probably worth at least acknowledging that, as intriguing as tracks like “Beyond I” and “Beyond II” (and, to a lesser extent, “Full Moon”) are on first listen, they don’t really strike me as truly vital to the overall story the band are trying to tell (though I’m sure both they, and many of their fans, would strongly disagree with me).

Here’s the thing about an album’s flaws though – they don’t have to ruin the experience for you. In fact, sometimes they can make you appreciate its highlights and high points, even more.

And, make no mistake about it, The Long Road North is absolutely full of high points which help make the trip, even with its occasional missteps, one that you’ll want to take again and again.

6 Responses to “CULT OF LUNA – THE LONG ROAD NORTH”