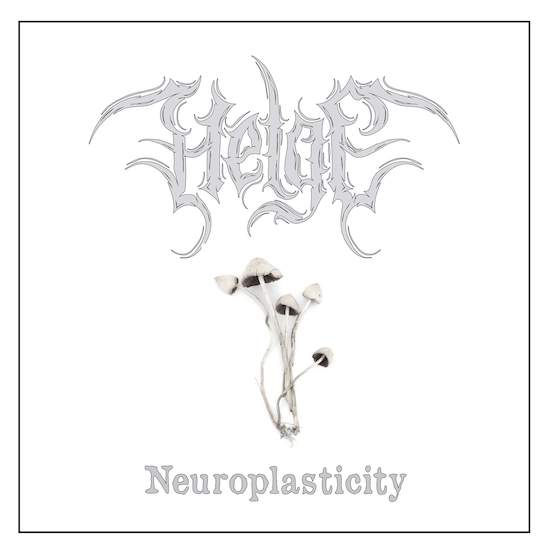 The video we’re about to present features a song by the Danish black metal band Helge — a song that’s ferocious, intensely unnerving, and rhythmically riveting. It also features imagery that’s unnerving in its own way, even though much of it makes use of natural settings.

The name of the song is “Depressive Waters“, but the music, although unmistakably dark, isn’t what most people would consider depressive black metal, nor is it a portrayal of quiet suffering, inconsolable sorrow, exhaustion of interest and energy — or surrender.

Helge‘s mastermind Helge Nørbygaard has explained the feelings that the song is intended to capture: “When your head is spinning and thoughts so dark become your reality. Trying to release the pain and the skin becomes red. So far away from the heart, nothing but hate and despair. Then it’s all about how much you listen to your own heart, either you rise up or become history”.

The debut album that includes the song is named Neuroplasticity. Nørbygaard has explained that as a whole work the album is an exploration of his inner demons — addiction, depression, and stress — and his efforts to face and conquer them, with music becoming both teacher and therapist in a search for “the core of what he truly is”. 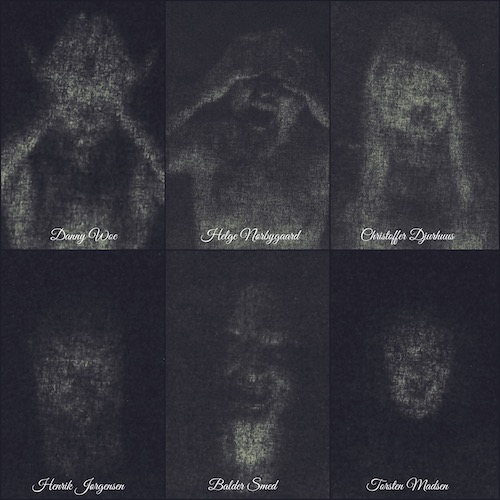 He wrote the music and almost all of the lyrics, and gathered around him a group of experienced musicians (from such bands as Autumn Leaves, Inbreeding Rednecks, Funeral Chasm, and Cor Vacante) to help fulfill all the ideas — vocalists Danny Woe and Torsten Madsen, drummer Christoffer Djurhuus, guitarist Balder Smed, and bassist Henrik Jørgensen. (Nørbygaard himself also performs guitar.)

To return to “Depressive Waters“: The song’s dense whirring riffs powerfully translate moods of bleakness, confusion, despair, and defiance, while the high trill of the lead guitar could be interpreted as a mind-piercing expression of feverish distress and yearning. The growled and snarled vocals, on the other hand, sound like the raging of a ferocious half-man, half-beast, and there comes a point when a voice seems to scream, choke, and wail — though it may be a guitar that screams and wails too.

As mentioned at the outset, the work of the rhythm section is relentlessly gripping. The drum patterns and bass maneuvers change constantly, and the relative clarity of the sound and evenness of the mix allow the performances to stand out. They make an electrifying song even more viscerally compelling.

We are told that Helge “is the name of kings in the Danish and Nordic sagas”, a name from old Nordic tongues that translates into “holy” or “dedicated to the gods”. Given that it is also the band founder’s actual birth name, it made sense to use it as the name of the band.

Neuroplasticity will be released on March 4th by Vendetta Records. Pre-order info can be found via the links below, and we’ll also give you the opportunity to listen to the previously released song that opens the album –“Disavow“.