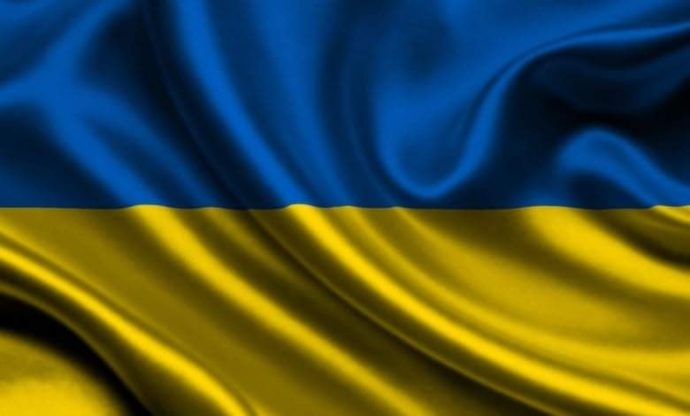 I haven’t been able to stop thinking about the tragedy that’s under way in Ukraine. With a mixture of fury and grief I read the news every waking hour, and dream about it in my sleep. The fact that my wife is half-Ukrainian has something to do with that, but I hope I’d feel the same way if she were half-Russian.

For many people around the world, it’s hard to know how to channel our feelings of outrage over Putin’s invasion, his incessant lies, his threats of nuclear war, and his repression of dissent into anything that seems like meaningful action. For most people, and especially those of us very far away from the borders of Ukraine, speaking out, pressuring political leaders to act, and providing moral and financial support to embattled Ukrainians — and not letting any of that support wane in the darker days to come — may be all we can do. It’s better than nothing.

This is just a metal blog, and so all we’re capable of doing through this channel is offering up music. Anti-war and anti-fascist music from any locale would be suitable for this time, but I want to focus on the music of Ukrainian bands, a small way of providing moral support. 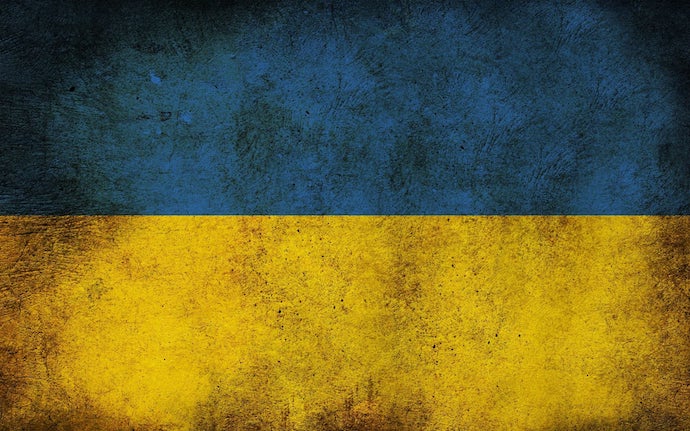 I’ve divided this collection into two very large installments. Because this is a Sunday, and usually the domain of my Shades of Black column, I made Ukrainian black and “blackened” metal the focus of Part 1, and you’ll find that it’s full of stylistic twists and turns.

I’ve left out what many people would consider some obvious choices, but I’m not comfortable hailing bands whose members have dragged anti-semitism and racial purity into their exaltation of the homeland and its traditions. This isn’t always easy to detect, which is why some of my friends don’t listen to “nationalistic” black metal of any kind, especially from bands in Europe. I hope I’ve been careful enough.

I might still make a Shades of Black column today, if time permits, but I don’t know if it will. In Part 2 I’ve collected the music of Ukrainian bands outside (or mostly outside) the realm of black metal. In both Parts, just to keep this from going on forever,  I’ve focused on fairly recent music, music that we’ve written about at NCS over the last 2-3 years. And I’ve dispensed with commentary and links. It’s just a couple of big playlists. Please feel free to add your own suggestions in the comments.

I’m starting with a heart-wrenching new single just released today in support of Ukraine by Schattenfall (a band based in Germany but whose line-up includes people of Ukrainian descent). Undoubtedly many other bands will soon begin to make their own releases in solidarity with the Ukrainian people. I’m following that with a previously unreleased live performance in Kyiv by 1914 that surfaced as a single in late January, and then songs by 12 more Ukrainian bands.

I hope they will all be safe, especially those who choose to take up arms against the invader.