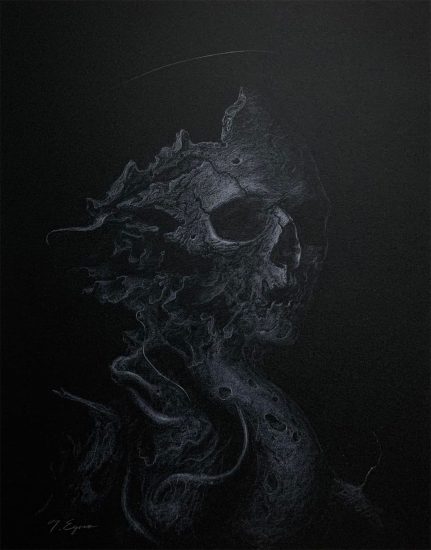 Some days it’s harder to get going than others. For me it’s usually the weekends. I wanted to sleep for 10 or 11 hours last night, but only got 8, and maybe it’s true that a lot of sleep can make a person groggier than a small slice. Even after 8 hours I had to mentally whip myself to move, as groggy as a bear coming out of sedation.

I forced that awakening because I felt compelled to write this column, to maintain the Sunday tradition.  But I still slept late enough that there’s not much time before I have to leave the house to rendezvous with some friends. My spouse made the appointment, and set it for mid-morning. She knows about this column, but doesn’t consider it more important than social engagement. Well, she thinks all metal is awful, so that factors in too.

So here I am, stuck in a narrow space between sleep and closing the door behind me on the way out.  This is what I managed to pull together before the door closed. 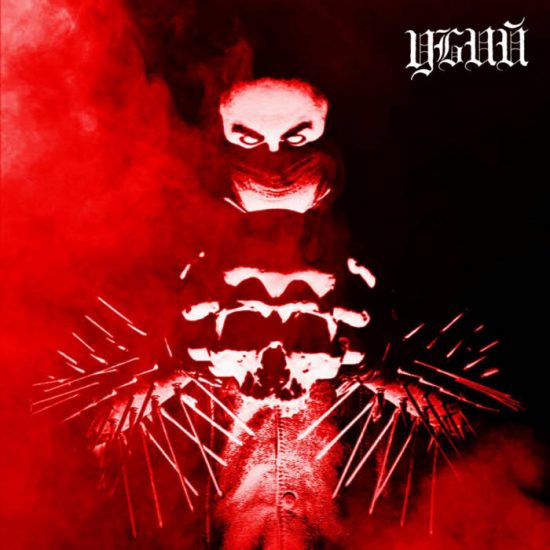 Don’t adjust your sets. The silence that begins the opening track of this self-titled EP is intentional, but soon enough the drums boom and the guitars whir in a display of malicious magnificence and then ring like chimes.

In the second track, the firestorm of violence ignites, drums battering, a voice scorching the mind, the riffing rising in a furious blaze. Astutely, this project’s sole killer creates changes in rhythm and in the menacing and maddened moods of the riffing, and eventually sends the trilling guitar tones to even greater heights of frightening splendor.

That’s just what happens in the first two tracks. The other three are equally extravagant. They discharge episodes of jaw-dropping fire and frenzy coupled with obliterating percussive assaults and shattering vocal tirades; they stalk like monstrous hell-beasts and drop bunker-busting sonic bombs; and, aided by synths, they create passages of towering unearthly splendor, fashioning obsidian monuments of evil.

It’s all over the top, operating on a grand scale, and at roughly 25 minutes it’s not long enough to grow tired of the unrelenting spectacle. There will be time enough to breathe after it’s over. 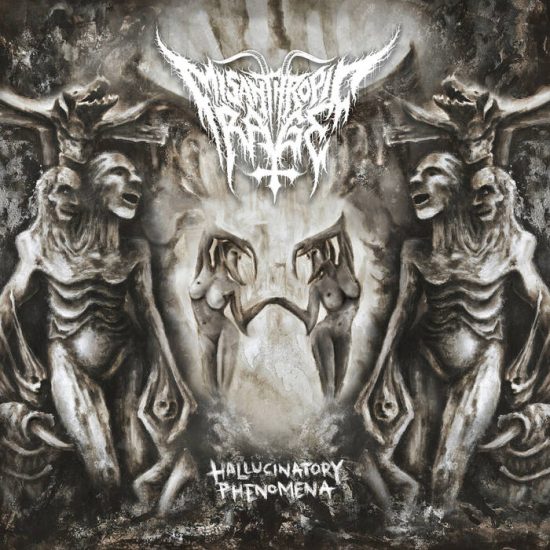 I thought the first advance track from the forthcoming forth album by Misanthropic Rage would pair well with the EP that opens today’s collection. “Further” also creates sensations of towering, monstrous magnificence. The riffs and drums hammer with thunderous and primitive force; the reverberating guitars swirl and soar; the vocals viciously snarl and eerily wail, creating diabolical and chilling effects. It’s a potent combination of pulverizing might, ethereal mystery, and spine-tingling horror.

Just listening to this first advance track demonstrates that the album’s title, Hallucinatory Phenomena, is quite fitting. It will be released by Godz Ov War on May 13th. 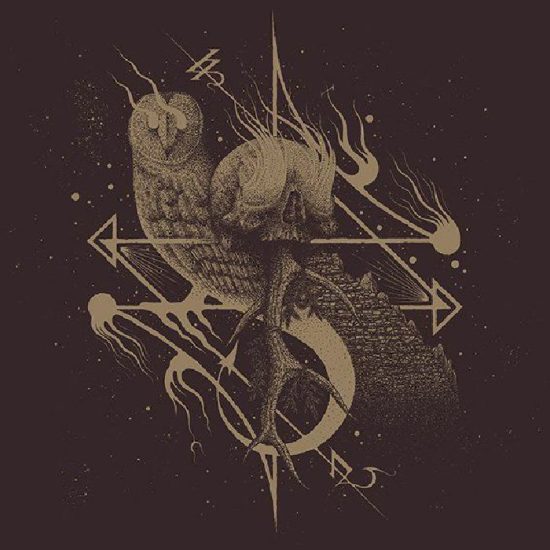 “Nocturnal Craft“, the first advance track from Liber Null‘s new album For Whom Is The Night, pulls us back into an assaulting conflagration. The drumming is fast as cheetahs but shifts rhythms continually. The riffing is riotously and savagely wild. The vocals are ferociously unhinged. Adding different facets to the song, the band do ease off the throttle as a prelude to a grieving and alluring solo that takes the song to the end, backed by beats that will give you the slow head-nod.

And thus the song aligns with what Liber Null say about their own music: “A crazed ritual in the shadow of bleeding trees.” The album is set for release on June 24th by Immortal Frost Productions. 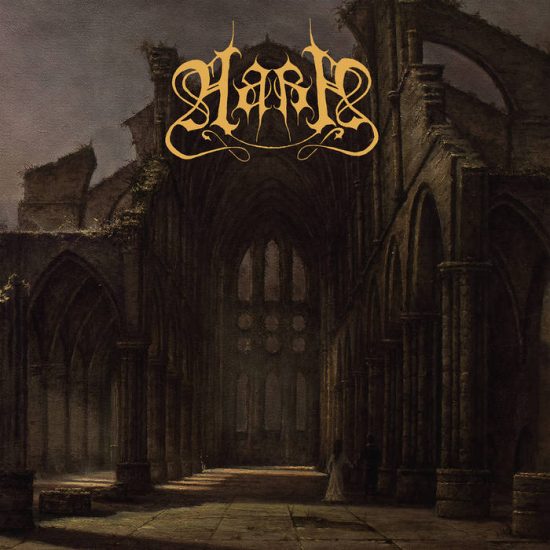 The door is closing, and so I leave you with the first two tracks now streaming from this atmospheric black metal band’s new album Triade II: Hemera, which is set for release on May 13th by Debemur Morti Productions.

We’ve been paying close attention to this band for years, and listening to the evolution of their sound has been one of the reasons we keep coming back. These two new songs provide no reason to turn away.

“Das Dunkel der Welt” re-proves the band’s ability to create shock-and-awe campaigns of overhwhelming power, striking like storm fronts, as well as their ability to lace those storms with dire melodies that quickly root themselves in a listener’s head. “Strepitus Mundi” slower, more frightening, and more anguished at first, but then attacks again with stunning force and sweeping, searing intensity, becoming a bonfire of yearning and pain. (And man, the rapidly undulating bass in these tracks is heavy as mountains.)