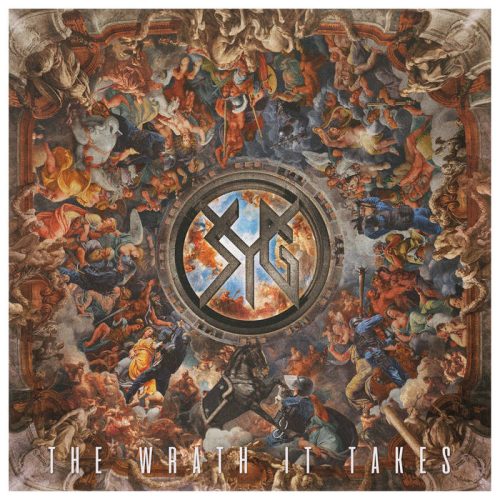 Two of my favourite things about music are discovering new artists/albums and sharing them with other people.

And, let me tell you, I’ve been antsy to share these guys with you ever since I stumbled across them last week.

So let’s not waste any time and get right to it, shall we? 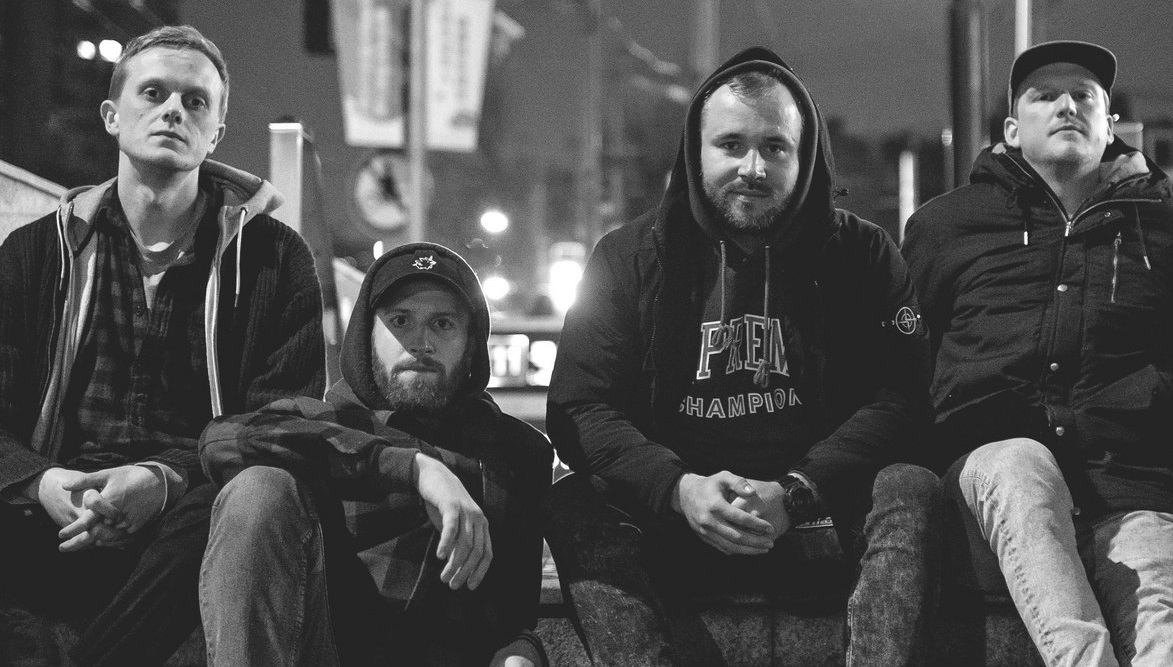 Based in Shanghai, Spill Your Guts are a multinational Metallic Hardcore quartet (sometimes referred to as “Blackened Hardcore”, though that description is somewhat up for debate despite the presence of some pinpoint precise blastbeats courtesy of drummer Tyler Bowa) and The Wrath It Takes is their second album (and also one of my favourite albums of the year so far).

With its mix of raging riffs, raw, impassioned vocals, and rapid-fire percussion – plus some ridiculously catchy melody lines – this is the sort of record that works equally well as a punky protest album or a hard-partying Hardcore rager, with almost all of the songs (with the exception of moody, mid-paced slobberknocker “Blood Soaked Wolves”) clocking in at between two-and-a-half and three-and-a-half minutes in length.

Their relatively short and snappy length doesn’t stop the band cramming in a host of different ideas – along with a plethora of red-hot riffs and razor-sharp hooks – into each and every track, however, nor does the irresistibly infectious nature of killer cuts like “Lift the Curse”, “Prey on Death”, and “Pain Echoes Back” prevent them from hitting hard (seriously, these guys might float like a butterfly, but they sting like Muhammad Ali).

Keeping things short but sweet (the whole record is just over half an hour long) also means that there’s no real weak points either, making this the sort of album that you can easily play on repeat just for the sheer, relentless thrill of it.

So if you’re a fan of bands like Kvelertak, Martyrdöd, and Every Time I Die – and maybe you’ve wondered what a three-way mash-up of all of them would sound like – then you should definitely give this album a try ASAP. Just make sure you have your dancing shoes on first.

2 Responses to “SPILL YOUR GUTS – THE WRATH IT TAKES”