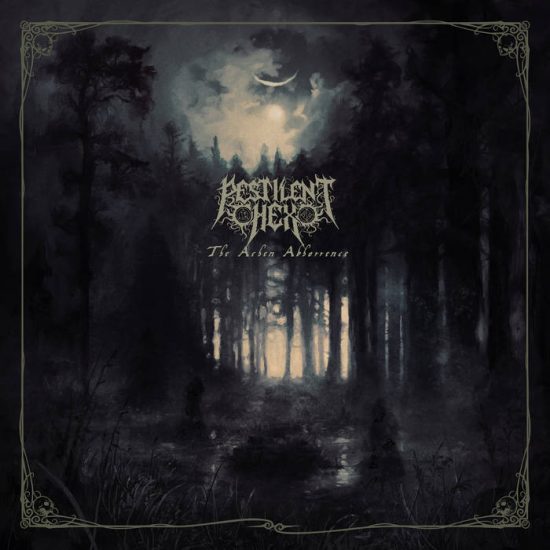 I’ve had a fuckin’ rough week, a classic example of the old adage that when it rains it pours. On top of continuing to help an injured loved one recover from physical trauma followed by surgery, I was slammed hard and repeatedly by my day job. Woe is me, indeed.

I largely ignored the thousand emails that poured into NCS since last weekend, and barely noticed the other places where I get suggestions of new music to write about. Blessed by a bit of peace this morning, I began going through the emails — and gave up after 15 minutes, overwhelmed by the scale of the task. I picked just a few things rather than completely abandon my roundup duties.

The first couple of selections probably reflect my current moods, which then got elevated by the third song. Of course I had to throw you a bit of a curveball at the end.

I thought about saving this first track for tomorrow’s SHADES OF BLACK column, but the way things have gone over the past week I don’t know if there will be one. And besides, this song really grabbed me this morning, so striking while the iron is hot seemed like the right decision. 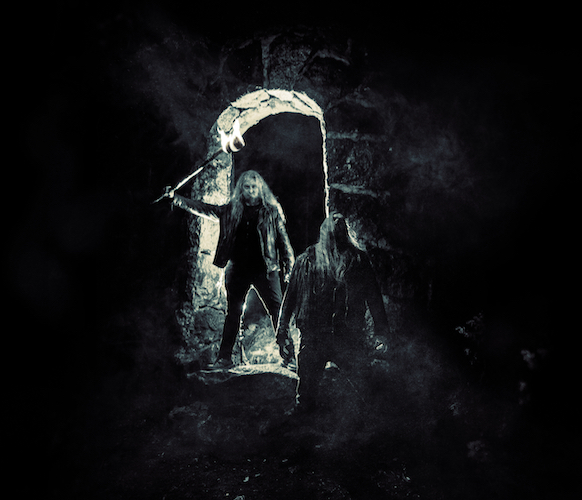 Ash is indeed a component of “The Ashen Abhorrence“: Strands of bleak melody capture the cold remnants of exhausted dreams and broken hopes, and a gothic organ interlude deepens the feeling of grief-stricken desolation. Frightening horrors lurk within the music too, and become expelled through vicious snarls and ghastly howls. Equally effectively, the song also channels emotional turbulence and turmoil through electrifying drumwork and scathing riffage.

But there’s dark splendor in the song as well — in the sweeping synth layers, the grand symphonic horns, the booming timpani, and the classical piano arpeggio that ripples through the intense crescendo in the song’s breathtaking final minutes of tragedy.

The song is the title track to the debut album of this Finnish duo, who are members of Desolate Shrine, Ordinance, and Corpsessed. For this record they claim influence from Obtained Enslavement’s Witchcraft and Soulblight abums, Kvist‘s For Kunsten Maa Vi Evig Vike, and the early works of such bands as Emperor, Arcturus, and Abigor. The Ashen Abhorrence will be released by Debemur Morti Productions on July 8th. 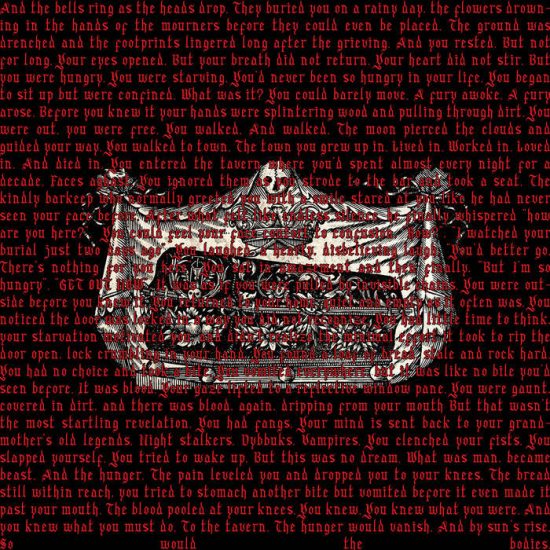 I read the words to “Ritualia Festum In Ichor Noster” before I listened to this new single, and became caught up in the horrifying tale. And it is indeed quite a tale, like an undiscovered work of Poe (and woe), an evocative and occasionally poetic short story that narrates the revival of a person who had died and been buried, and his dawning realization of what he has become — a creature from nightmarish legend made real.

The music takes its time telling the tale, and scorches the senses as it does, expelling typhoon-strength storms of battering drums, maniacal bass lines, boiling and blazing guitars (and perhaps synths), whose riveting sounds go sky-high, and maddened vocals that seem capable of scalding flesh. Sensations of terror and derangement feed the strength of those grand and grievous storms, even when the drum rhythms segue into cantering cadences.

The lo-fi riffing is dense, intense, and intensely penetrating, as sharp as honed knives but nevertheless unclean, and as they cut they carry moods of bewilderment and agony. There comes a point when the gravel-throated bass clangs in a punishing groove, and the lead guitar wails in stricken and increasingly shattering tones, seizing the spotlight in an extended solo (by Jacob Buczarski) that’s not soon forgotten.

At the point in the tale where the protagonist returns to his home in confusion, having been turned away by the horrified barkeep of his favorite tavern, and then realizes to his own horror what he has become, the music softens considerably, carrying the main melody forward in a very different way, and it transforms the track, leading into a gothic organ finale that’s both haunting and still terrifying. Our beleaguered and once bewildered protagonist now knows what he must do to satiate his hunger….

“Ritualia Festum In Ichor Noster” is one-half of a split between Bat Magic and Cape of Bats. Entitled Wampyric Knights, it will be released sometime in the near future via Labyrinth Tower, Babylon Doom Cult Records, and Bat Magick. 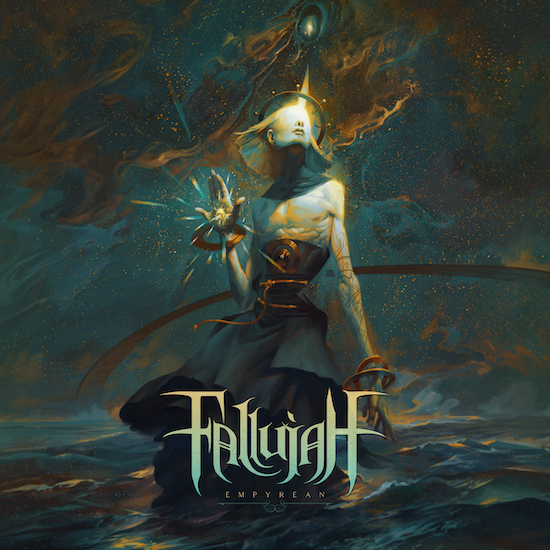 Even though my cascading troubles essentially walled me off from news of new music this past week, I still noticed that Fallujah announced a new album and released a new single. Let’s just say that it was very hard to overlook. Curiosity got the better of me, and that wasn’t a bad thing, because “Radiant Ascension” (true to its name) boosted my spirits.

The notes fly, brilliantly swirling and swiveling, the drumming is exhilarating, and the barbarous vocals become cloud-bound singing when the music reaches heights of glory as well. Things get proggy in spellbinding ways, but the band don’t forget to administer beatings along the way, because surely you deserve that.

The name of Fallujah‘s new album is Empyrean. It will be released on September 9th by Nuclear Blast. It’s the work of an overhauled lineup that includes primary songwriter/guitarist Scott Carstairs and drummer Andrew Baird and newly added vocalist Kyle Schaefer (Archaeologist) and bassist Evan Brewer (formerly Entheos/The Faceless). 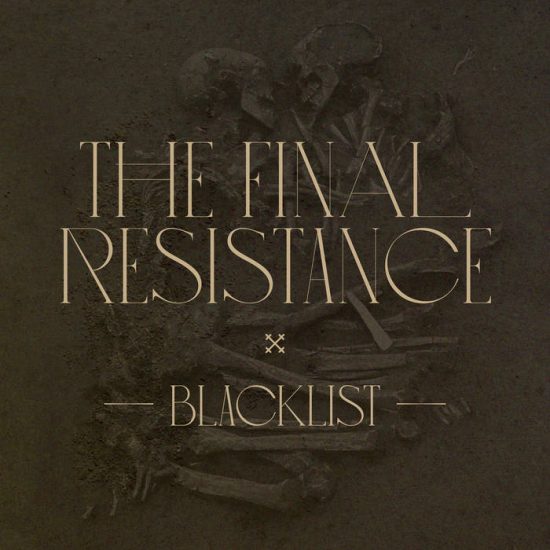 Here’s the closing curveball, a new single by a once-defunct but now revived Brooklyn band

“The Final Resistance” is a reflexive head-mover, and the band pair its punchy and rumbling rhythms with ethereal coldwave melodies that shine and sear, and with post-punk-style vocals that veer from gloomy to elevating. A quickly addictive track, the song is taken from the upcoming new Blacklist album named Afterworld that will be out this coming fall via Profound Lore.