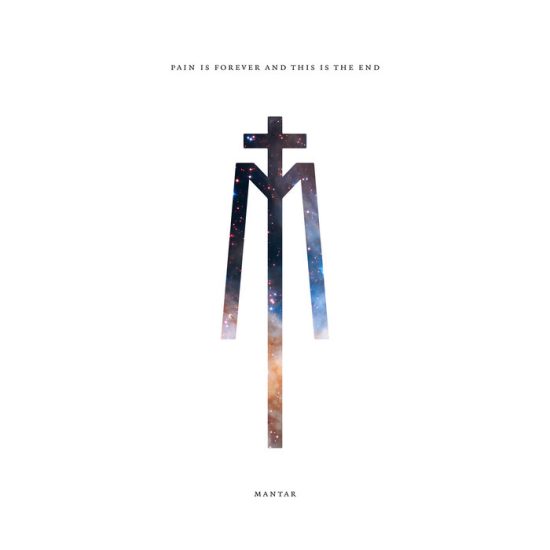 (Andy Synn hopes that this is not the end for Mantar)

I discovered something this weekend. Something which shook me to my very core.

Did you know there are some people out there who don’t like Mantar?!

I mean, to be clear, I don’t expect every person to like every band – that would be madness – but before this weekend I’d never encountered anyone who actively disliked Mantar before.

Honestly, I’m still shaken by this particular revelation… but maybe the band’s new album will be able to change a few hearts and minds? 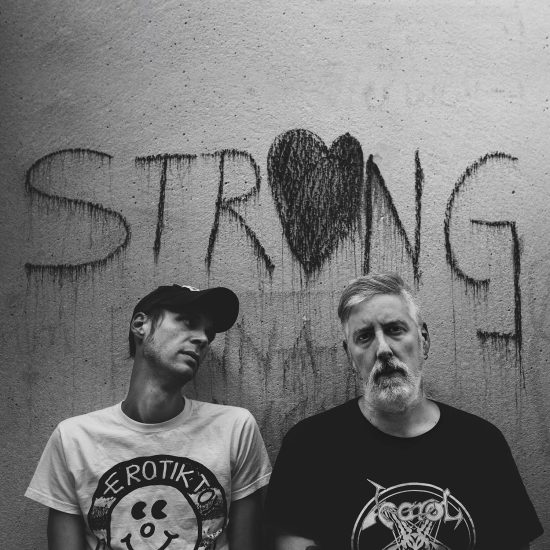 Of course, whether it will or it won’t we’ll have to wait a little longer to discover (the full record isn’t actually released until the 15th) but one thing is for certain – Hanno and Erinc have clearly put in a hell of a lot of work to ensure that Pain Is Forever… is the best album it could possibly be.

From the take no prisoners energy of “Egoisto” to the album’s hypnotically doomy denouement “Odysseus”, this is a record of honest-to-goodness Blackened Punk-Metal anthems, each one as devastatingly catchy, deliriously groovy, and dynamically hefty as the next.

And while Mantar have never been shy about throwing around big, bombastic riffs and instantly-infectious hooks before, songs like the irresistibly infectious “Grim Reaping”, the electrifyingly intense “Piss Ritual”, and the sinister, swaggering “Walking Corpse”, practically take these aspects of the band to a whole new level.

What really makes this album work, however, is its deceptively simple, yet impressively smart, songwriting which – when coupled to a production job that carefully balances rough ‘n’ ready rawness and pristinely polished power in equal measure – transforms every single song into a potential hit-single.

It also helps that while the dynamic duo have never been afraid of a bit of shameless melody, Pain Is Forever… clearly takes some inspiration from their recent album of Grunge, Punk, and Riot Grrl covers by elevating this aspect of their sound a little more too, without dulling the unapologetically in-your-face edge of the music.

How does it stack up against their previous work? That’s hard to say, since so far these guys haven’t produced a single dud record in my opinion. But, then, there’s not a single dud song on this album to my ears so… maybe that’s your answer for you right there.