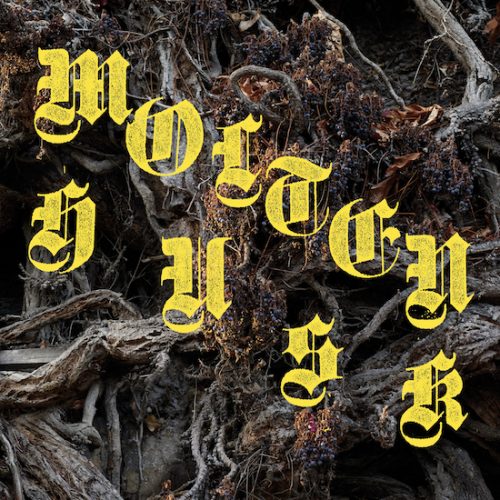 (Andy Synn has words to share about the new album from Germany’s Ab·est, out now on Monument of Collapse Records)

Here’s a little fact that “they” don’t want you to know… all the very best Sludge/Post-Metal bands (a distinction which, at the apex of both sub-genres, largely dissolves into nothing) are Hardcore bands at their root.

That’s right, in a scene awash with pretentious Post-Rock pretenders (most of whom seem to think that buying a distortion pedal and learning a few dischords makes them “the future of Metal”) it’s at the uglier, uncompromising end of the spectrum where you’ll mostly find the real gems… and Ab·est are more uncompromising than most.

So strap yourselves in, my friends, this is not going to be an easy ride. 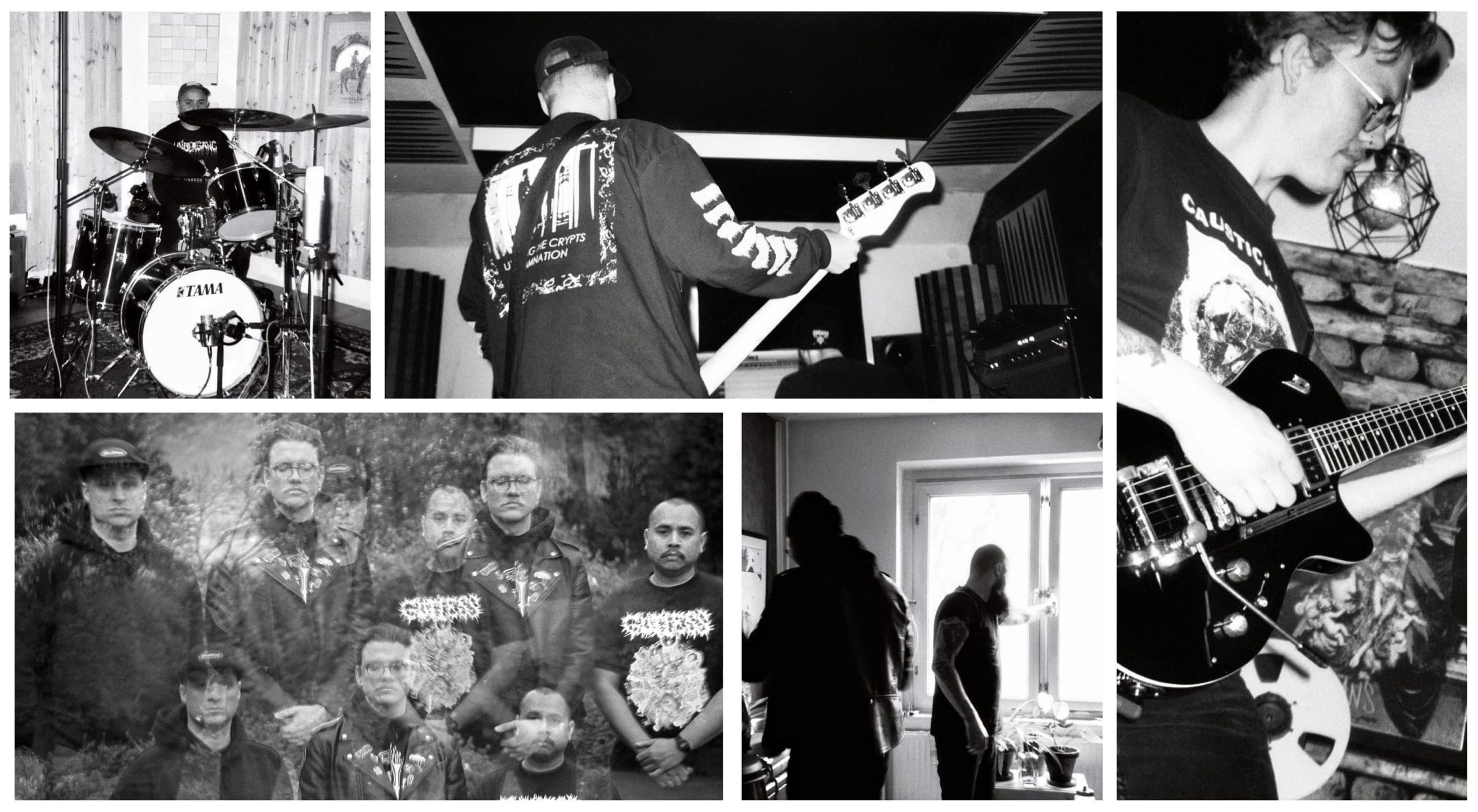 One of the reasons that Molten Husk is such a “hold onto your fillings” kind of experience is because this is an album that covers a lot of sonic territory while still remaining true to its core convictions and central identity.

Certain songs, such as aggressive-yet-atmospheric opener “Through the Veins”, for example, put the group’s Hardcore roots on clear display, while others – like the stomping “Narrative Subtracted” – opt for a more groove-centric and discordantly sludgy approach that really lets you feel and taste the grit and grime underlying each and every ragged riff and rugged, hulking rhythm.

Elsewhere – such as the madcap push-and-pull of “Rendition of Truth” or the absolutely paint-stripping “Cognitive Empathy” – the music exhibits an almost Grindcore-adjacent level of apoplectic intensity reminiscent of both Full of Hell and Call of the Void, which is in turn balanced and ballasted by the more unnervingly atmospheric leanings of songs like “The Twitched Veil” and “Possessor”, which prefer nightmarish negative space and ominous, oppressive ambience to outright metallic excess.

This might seem like the band is trying to do too much – and it’s certainly a lot to take in all in one go, especially considering the relative brevity of the majority of the album’s tracks – but Ab·est have a real knack for tying all these different (often wildly) moving parts together, whether via the use of unsettling passages of ambient noise or simply by violently smashing them all into one another (“Molten Husk”, “Into A Mirrored Hall”), in a way that somehow forms a greater whole.

Now, I’m not, to be clear, claiming that Ab·est have totally reinvented the wheel here, but this is most certainly the sort of album that never takes the easy route, or the crowd-pleasing path (though songs like “Bulging Aversion” and the climatic “Obliteration” will likely worm their way under your skin regardless).

But, by choosing not to do so, by not playing it safe or sticking to the script, they’ve managed to create something far more interesting, and far more rewarding than many of their peers.

One Response to “AB·EST – MOLTEN HUSK”