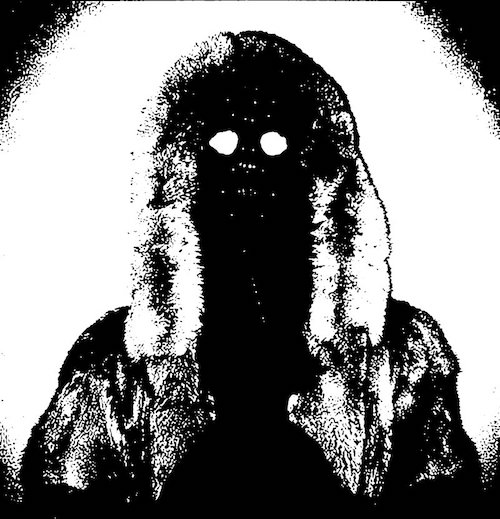 The last time I wrote at NCS about a song by Majestic Mass, back in 2018, I tried to explain my enthusiasm by spewing out a string of addled words that didn’t come close to a complete sentence, and ended by referring to the track as “a song with sensations of lewdness and lust, fire and triumph….”

Majestic Mass now have another album on the way, following up on that 2018 debut full-length Savage Empire of Death (and a 2019 EP named Onwards). And look at the epigram featured in the PR materials for the new record. 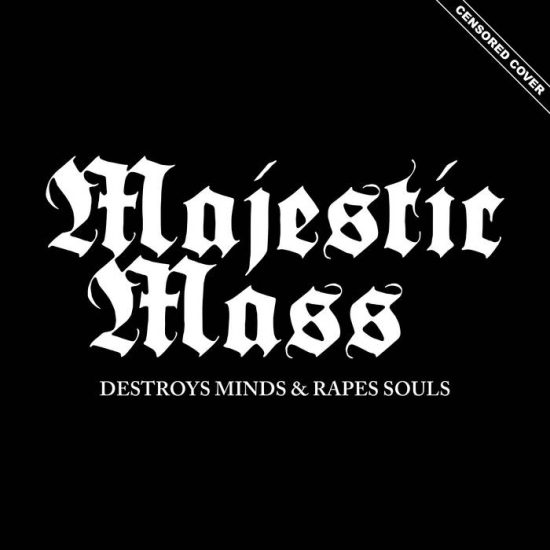 Destroys Minds and Rapes Souls is the name of the new album by these “lawless deviants and revenants of ecstasy” from Denmark, whose music those same PR materials refer to as “the bastard son of Barathrum and Death SS“.

What we’ve got for you today is a track off the new album named “Apostles of the Black Dawn“.

It sets the hook fast with a woozy and wailing guitar and then backs that up with a swollen riff that’s as catchy as it is fat, plus a solid dose of skull-busting beats.

It’s definitely a carnal piece of music, and an evil one, too, made even more evil by the rasping werewolf vocals and the way the guitars writhe and warp. When the song slows down at the mid-point, it becomes both hallucinatory and seductive — and it slithers like a bulging serpent.

Based on the band’s riff mastery and overall songwriting chops, it’s pretty clear that if they switched to singing instead of snarling, sanitized their lyrics, and got rid of their X-rated album covers, they’d sell a lot more records. It’s also pretty clear they’d say “Fuck that idea”.

Speaking of album covers, I know you’re wondering about the uncensored cover of the new album. I’m not sure I’m permitted to show it to you. I forgot to check. If I can, I will. For now, let’s just say it’s a collage of photos depicting a big snake investigating a woman’s nether parts, and she doesn’t seem unhappy about it at all.

Destroys Minds and Rapes Souls will be released on multiple formats by Helter Skelter Productions (distributed and marketed by Regain Records). October 14th is the release date for the CD, cassette tape, and digital editions, and January 17th, 2023 is the predicted release date for LP vinyl.

Below we’re also giving you the chance to check out two more tracks from this raucous and rocking new album, and unless you’re allergic to fun you should definitely do that.

One Response to “AN NCS PREMIERE: MAJESTIC MASS — “APOSTLES OF THE BLACK DAWN””