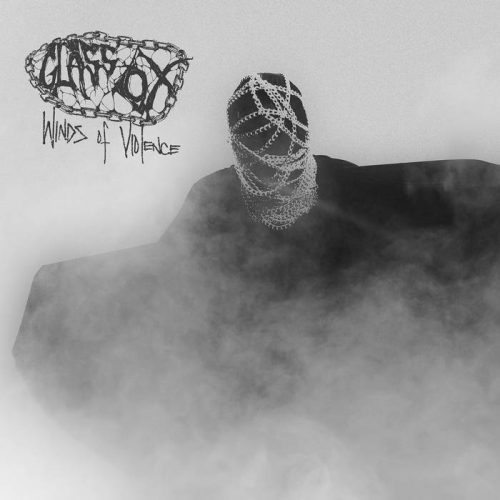 It’s pretty much an open secret that a lot of Metal media outlets still have a bit of a bias against all things ‘core.

Of course, that’s not the case here at NCS, as we definitely cover a fair bit of the ol’ Grind (mostly thanks to DGR) and even a healthy dose of Deathcore too (although, it must be said, most of this year’s “big” releases – you know who I’m talking about – have left me rather cold).

But when it comes to Hardcore… even of the “Metallic” kind… it tends to fall to me to highlight some of the new and notable releases, and I feel like sometimes I’m not doing a good enough job.

That being said, I’ve listened to, and lavished praise, on quite a few Hardcore (or Hardcore-adjacent) bands this year, and I’m hopeful that at least some of you out there will have been enticed to check out a few of the artists/albums I’ve covered so far this year, even if they aren’t necessarily in your usual wheelhouse.

In that spirit then, I’d like to bring to your attention the new album from Iowan trio Glass Ox. 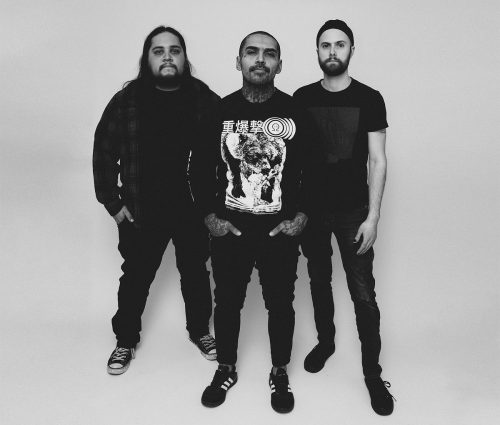 All that matters is the music itself, an eclectic amalgam of ideas and influences which defies easy categorisation but whose appeal is undeniable.

Comparisons with ripping Blackened Crust collective Martyrdöd are definitely valid – especially with the way the scene-setting instrumental title-track gives way to the d-beat-driven riffossity of “Fire and Hate” – while the go-for-the-throat aggression, barbed hooks, and lavish lead melodies of songs like “Nature Scorned” and “Ditch Burner” often recall the best bits of early/mid-period Darkest Hour.

Yet the eclecticism of the band’s sound goes beyond these more obvious sonic similarities – the ending of the aforementioned “Nature Scored”, for example, wouldn’t sound out of place on a moodier, prog-tinged Black Metal album, while the gloomier, punkier vibe of tracks such as “Rogue Sons” and “Spellcaster” sits somewhere between Minor Threat, Mantar and Type of Negative (with maybe even a hint of early AFI) – and serves to keep you constantly on your toes (and banging your head).

For such a succinct and self-contained album (the whole thing clocks in at just over thirty-six minutes in total) there’s a lot going on with this record – a lot of energy, a lot of atmosphere, a lot of smart songwriting choices – but it somehow still stays coherent and consistent throughout, covering a lot of ground without ever feeling like it’s trying to do too much, or serve too many masters.

So if you’re after something outside of your usual listening remit, give Winds of Violence a shot. You might just like what you hear!