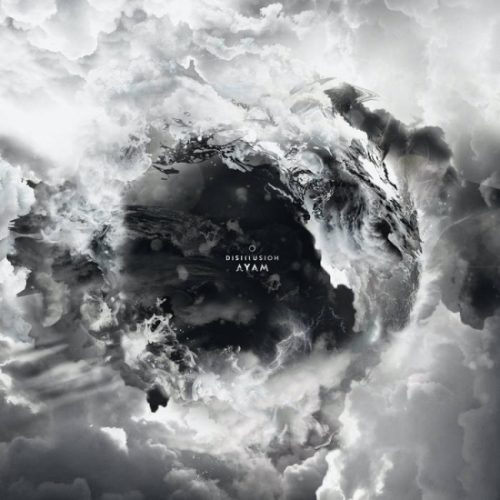 (Andy Synn basks in the splendour of the new Disillusion album, out Friday on Prophecy Productions)

How exactly does one follow up an album which not only catapulted you back into the public eye after years of absence, but which was also – according to some people – on a par with the best thing you’ve ever done?

Well, the best course of action – if the upcoming new record from resurgent Prog-Metal powerhouse Disillusion is anything to go by – is that you don’t… or, more specifically, you don’t try to compete with yourselves.

Instead you take your time, follow your creative muse, and calmly (and confidently) continue to produce some of the very best work of your career. 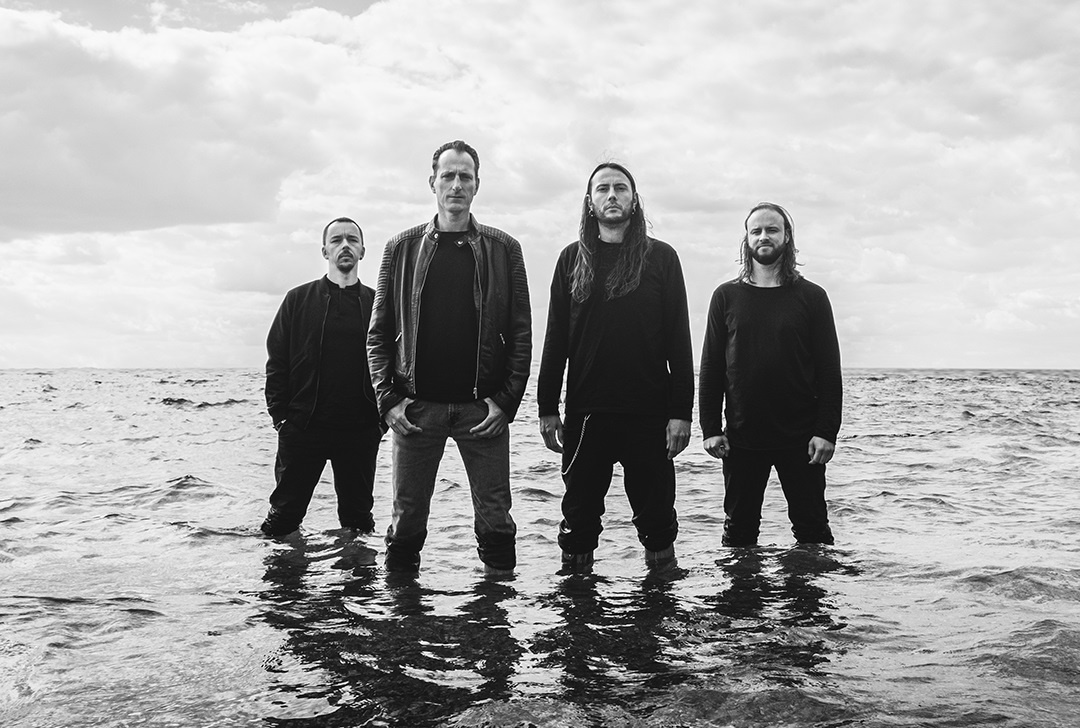 Whereas my primary touchstones when talking about The Liberation were artists like In Mourning, Opeth, and Devin Townsend (and, don’t get me wrong, those references still apply to an extent) the band’s sound on Ayam leans a little more towards the likes of latter-day Katatonia, In The Woods…, and perhaps even Porcupine Tree (see the moody, mellifluous mid-section of “Abide the Storm” for evidence) with most – if not all – of the songs placing an increased emphasis on the “Prog” side of the band’s eclectic, expressive approach.

That doesn’t mean, to be clear, that the band have abandoned the heavier aspects of their identity – fantastic opener “Am Abgrund”, for example, bookends its introspective mid-section with an opening burst of blast-fuelled, prog-powered energy and a dramatically doomy denouement, while both “Tormento” and the aforementioned “Abide the Storm” feature some absolutely gigantic guitars (it’s worth noting that the entire album sounds absolutely massive as well) – but there’s an obvious emphasis on allowing the more melodic, the more atmospheric, and… dare I say it… the more romantic aspects of their identity to take the lead.

Whether that’s expressed in the shimmering, string-infused sound of “Driftwood”, the rippling melodies and restrained power of “Longhope” (where you’ll find that those previous Katatonia comparisons are more than justified), or the calm, contemplative strains of “Nine Days”, there’s a richness and a soothing solemnity to the music – as well as the lyrics, which themselves are a key piece of the overall puzzle – that infuses and enhances every single second of the album.

If there’s perhaps one minor criticism I have (and isn’t there always?) it’s that Ayam feels like it reaches its natural climax with the electrifying energy and melodic majesty of “From the Embers” (itself just a stunningly dynamic piece of work) and I still haven’t made up my mind as to whether subsequent closer “The Brook” serves as an effectively brooding chaser or falls a little flat in the aftermath.