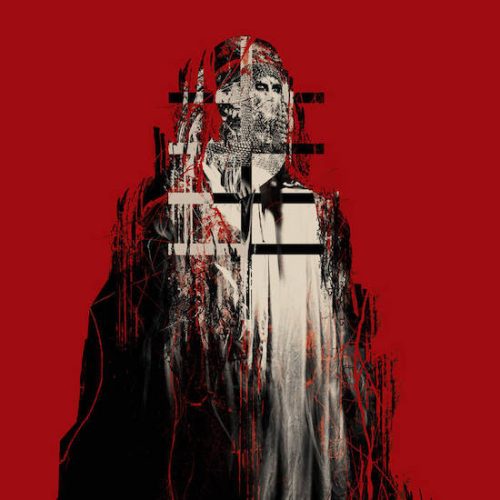 (Andy Synn is here to host our premiere of the new album from Fell Ruin, out this Friday via Tartarus Records.)

One thing everybody knows about us here at NCS is that – in addition to our dashing good looks and stunning sexual prowess – we are loyal.

If we write about your band and like what you do then we’re prepared to wait as long as it takes to hear more from you.

Case in point, Fell Ruin‘s debut album, To The Concrete Drifts, hit me like… well… like a tonne of concrete when it was released back in 2017, so when we were asked if we wanted to host the premiere of the band’s long-gestating follow-up I immediately jumped at the chance to do so.

After all, I’ve had Cast in Oil… for a while now, and since I had already planned to review it this week it just made sense to take advantage of this offer.

A word of warning though – the band’s second album is a far different beast than its predecessor. So expect the unexpected. 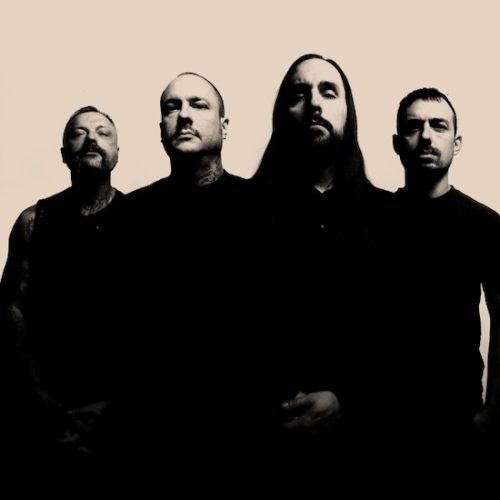 Whereas To The Concrete Drifts found the band wallowing in the sheer sonic density of their bleak, Blackened Doom sound, Cast in Oil… cracks the shell open and lets the band’s creative juices flow more freely, resulting in a record that’s altogether more slippery and much harder to grasp on first listen.

This is immediately apparent in the way that drone-heavy intro “Fixation” gives way to the unsettling dissonance and oddly-angled anti-melodies of the title-track, which – over the course of eight morbidly cantankerous minutes – blends twitchy, post-Deathspell Omega technicality and wicked, Wolvhammer-esque groove with moments of lurching, Death/Doom riffage and passages of eerie ambience, in a manner that defies easy categorisation.

Similarly, the ultra-heavy “Stain the Field” surprises the listener with a barrage of bone-crunching Blackened Death guitar-work that wouldn’t sound out of place on a latter-day Ulcerate album, something which “The Burning Spire” then picks up and runs with, twisting and distorting the track’s increasingly dissonant riffs and discordant rhythms into ever-more unpredictable shapes.

And then there’s the climactic “Sightless Among the Weavers”, whose undulating progression from Drone to Doom to Death Metal – all coated in a bilious, blackened effluvium – symbolises the band’s steadfast refusal to abide by the confines of a single style or genre.

There’s a lot more I could say about this record – for example, I encourage you to keep an ear out for the impressive performances of both bassist Jeff McMullen and drummer August Krueger, with the latter in particular displaying a wilder and more unpredictable percussive flair on this record – but I want to leave a few surprises for you all, considering you can now listen to the entire thing below.

So I’ll leave you, then, with a few words from the band themselves:

“Offered marrow the accord is struck. Calcified thirst what fruits unculled. Martyr of a pleading star. The sleeping child gnawing our hands. This is all we had to share. For the great reveal.

Insectile in numbers, the swarming facade. Martyr. The night is painted thick with deception. Guised strengths as well as weaknesses. Mechanisms our protagonist must navigate in order to master.

CAST IN OIL THE DRESSED WROUGHT is a visceral reaction to a world so traumatized by facades that losing one’s sense of self is of legitimate concern. It is that feeling of fear meeting the crush of reality in sonic form.“