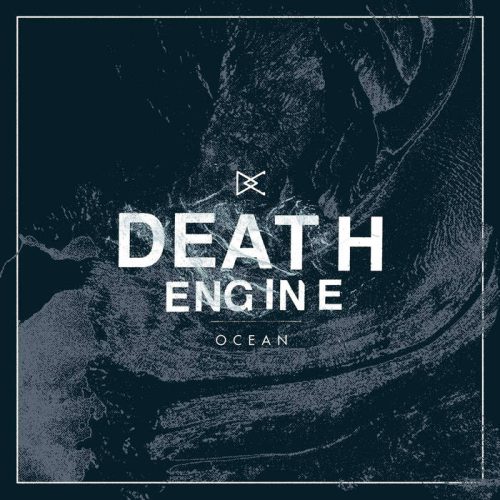 Looking back over their discography you can clearly trace their evolution from a moody Metallic (Post) Hardcore band to the darker and more enigmatic entity they are today, as while they still retain much of the tooth ‘n’ nail aggression from their earlier years (especially on cathartic cuts like pounding opener “Hyperion” and the choking, churning “Lack”) they’ve long since expanded their sonic palette to incorporate a greater sense of dynamic depth and distortion-heavy density.

Indeed, I can’t stress the heavy part enough, with the group’s absolutely gargantuan guitar-tone (check out stunning second track “Leaden Silence” for a prime example of this) hitting with such colossal, yet carefully constrained, force – at times reminiscent of the similarly prodigious power of LLNN – that you can practically feel it in your bones.

By the same token, however, it would be wrong to underplay the striking subtleties in songwriting and structure which help elevate this album to a higher level, from the captivating juxtaposition of rugged howls and ragged clean vocals during tracks such as “Pulled Down” and “Mess” (with the sullen, sombre cleans playing an even more pivotal role during brooding penultimate number “Dying Alone”) to the ever-present undercurrent of forlorn melody which serves as a clever counterpoint to all the crushing riffs and keening fury.

It’s fantastic final track “Empire”, however, where you can really see/hear just how far the band have come since their early days, the song slowly building from its shadowy introduction towards a titanic crescendo of raw emotion and rapturously heavy riffage, all underpinned by an aura of gloomy ambience and doomy melody that simmers and shimmers just beneath the surface.

Of course, in the end, it doesn’t really matter what you call it or how you want to define it – Post-Metal, Post-Hardcore, Sludge, etc – Ocean‘s strengths have little to do with its genre. It’s the band’s passion, their execution, and their willingness to grow and evolve, which make this record a must-listen.

One Response to “DEATH ENGINE – OCEAN”