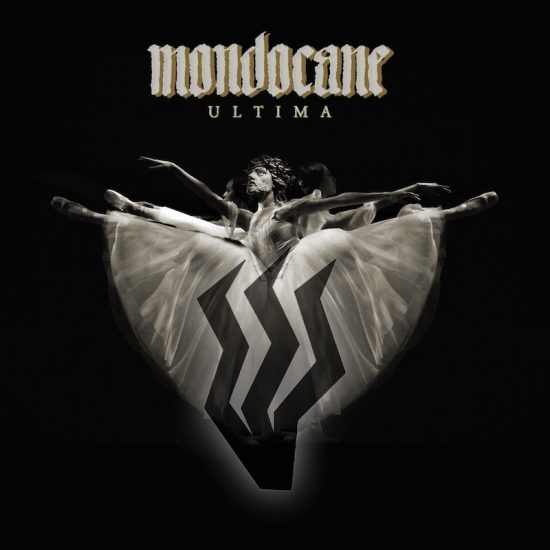 The Swedish solo black metal project Mondocane has been on a heated creative run since the pandemic began (perhaps spawned by the lockdown), starting with a self-titled debut EP in 2021 and continuing through a pair of albums, one that same year (Dvala) and another last year (Gloria, briefly reviewed here), and then a split release last year as well (also reviewed here, along with a premiere).

But despite such a fast and ferocious start, Mondocane isn’t slowing down for a nice nap. There’s already another record named Ultima that will be released sometime in the first part of this new year. We don’t yet have a lot of details about it, but we do have the title track, and it makes us even more grateful that Mondocane have kept the creative fires burning. It’s also further proof that Mondocane’s stylistic influences are more expansive than conventional Scandinavian black metal, and the music is all the better for that. 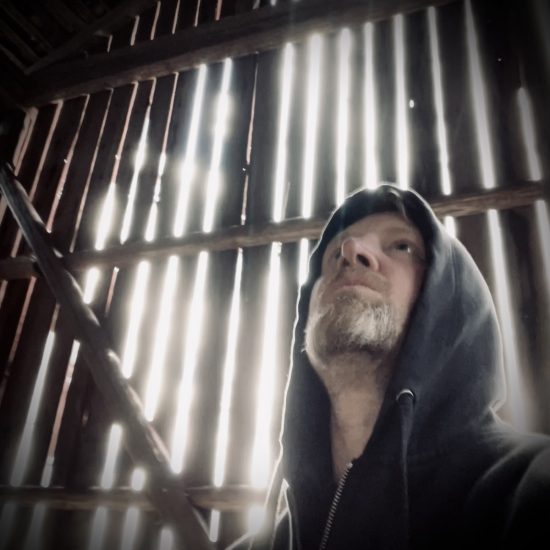 There’s an awful lot to like about “Ultima“, and all of it combines to make the song a very catchy beast.

The near-relentless double-kicks and the metronomic thwack of the snare provoke compulsive muscle movement in a listener when the music begins driving ahead hard. The gloomy gothic overture of the song flows beautifully into the track’s recurring melodic themes, with the guitars vividly ringing in ways that pierce the mind, slowly wailing and feverishly glimmering, and creating moods that are both sinister and despairing, both haunting and chillingly glorious.

The gravel-gargling deathly vocals are equally riveting, and well-enunciated even though they’re bestially ravaging in their tones. And near the end, the song seamlessly crests in an electrifying  frenzy. Moreover, the song is produced in ways that strengthen its grip, with a combination of clarity and power, effective use of reverb (and echo effects for vocals at prime moments), and an evenness in the mix that works well — although those startling vocals are rightly given a place of prominence.

This one’s likely to keep ringing in your head long after it’s over.

As we said, we don’t have details about the release of Ultima, but we expect those details will be revealed soon at the following locations, and at the first of them you can explore the previous Mondocane releases we mentioned above: