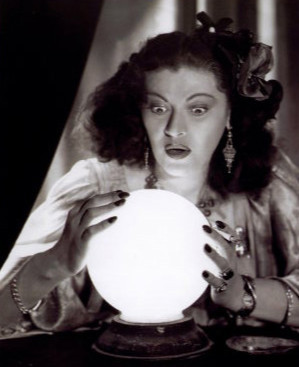 So, after the jump, we’ll show you the bands that Decibel has pegged for the The Top 25 Most Anticipated Releases of 2010. We’ll highlight the ones that prompted us to say “Fuckin’ A!” Our reactions to the rest are some combination of “maybe,” “huh?”, and “Uh, no.” And just for kicks we’ll show you that page from Decibel‘s 2010 Media Kit that provides potential advertisers with demographic data about Decibel‘s readers. Enjoy. END_OF_DOCUMENT_TOKEN_TO_BE_REPLACED